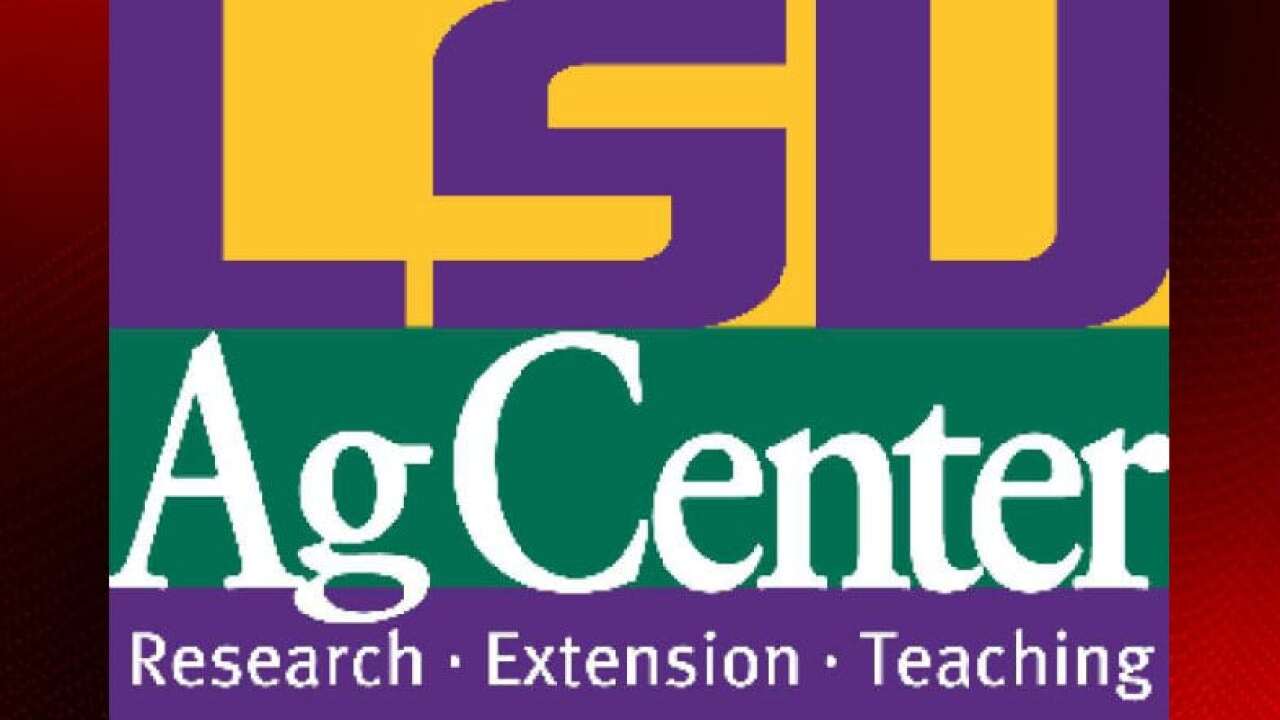 The LSU AgCenter is offering a class for people who want certification to perform prescribed burns on marshland they own, manage or lease. Photo courtesy of The Advocate

The LSU AgCenter is estimating agriculture and forestry losses from Hurricane Laura will exceed $1.6 billion

The AgCenter says that Hurricane Laura caused $525.4 million in damage to Louisiana farmers and $1.1 billion to the Louisiana timber industry, according to preliminary estimates.

They say that Laura devastated 757,538 acres of timber from the southwest to northeast parts of the state. In comparison, agricultural losses — including forestry, crops and fisheries — from hurricanes Katrina and Rita in 2005 totaled $1.5 billion.

According to their report, Laura’s $1.6 billion total in losses for Louisiana agriculture will likely increase when damage estimates for the fisheries industry are completed by the Louisiana Department of Wildlife and Fisheries.

Below is a look at the breakdown in several agricultural and forestry industries and the damages estimated.

Most of the agricultural losses involve infrastructure damage, according to an agronomic crops report. That report broke down the impacts on farmers into five categories:

The report says most damage was caused by wind. “Unlike other storms that resulted in widespread and prolonged flooding, Hurricane Laura moved quickly through the state with flooding being generally confined to tidal surge along the coast. However, excessive winds throughout Laura’s entire path through the state caused significant infrastructure damage.”

Wind caused row crops to lodge, or be blown over.

The state’s rice crop suffered most, the report says, with 74,000 acres affected for an economic impact of $28.5 million. Yield losses for the first and second crops are estimated at 1.7 million hundredweight, with average losses of 38% for the first crop and 37% for the second crop. Stored rice losses total $6 million. Electricity needed to power drying systems in storage bins was lost throughout southwest Louisiana, and some storage bins were damaged by winds. Increased harvest costs are projected at $1.3 million.

“There were also significant acres of rice that was in the flowering stage of its development,” the report says. “High winds during that time is expected to lead to reduced pollination and reduced overall production.”

Yield on 153,000 affected acres is projected to be decreased by 9.6%, or 828,000 bushels, costing more than $8 million. Increased harvest costs from downed soybeans is expected to cost farmers $1.3 million, bringing the total losses to $9.4 million.

The total impact amount of $6.5 million results from an 11.2% yield decrease of 7.8 million pounds on almost 60,000 affected acres for a $5 million loss. The total includes an additional $1.5 million from increased harvest costs.

The estimate concludes that 5,000 acres of crawfish ponds are affected, with an estimated loss of 75%, or 2 million pounds, for a total impact of $2.7 million.

The storm had minimal impact on sweet potatoes, with losses estimated at about $30,000. Grain sorghum losses are estimated at almost $43,000.

The total livestock economic impact is estimated at $1.8 million.

Buildings and facilities carried the biggest part of Louisiana’s agricultural damage estimate with a value of $403.2 million. The report estimates that the storm damaged a third of the ag-related buildings and other structures across 13 parishes. Also, the storm damaged 5,100 miles of fencing that will cost $58.8 million to repair or replace, according to the report.

Guidry said several aid programs are available through the Farm Service Agency. “Also, for those parishes designated as disaster areas, emergency farm loans are typically made available,” he said.

Federal legislative action would be required for additional assistance.“In other storm events, there have been programs that have been made available,” Guidry said.