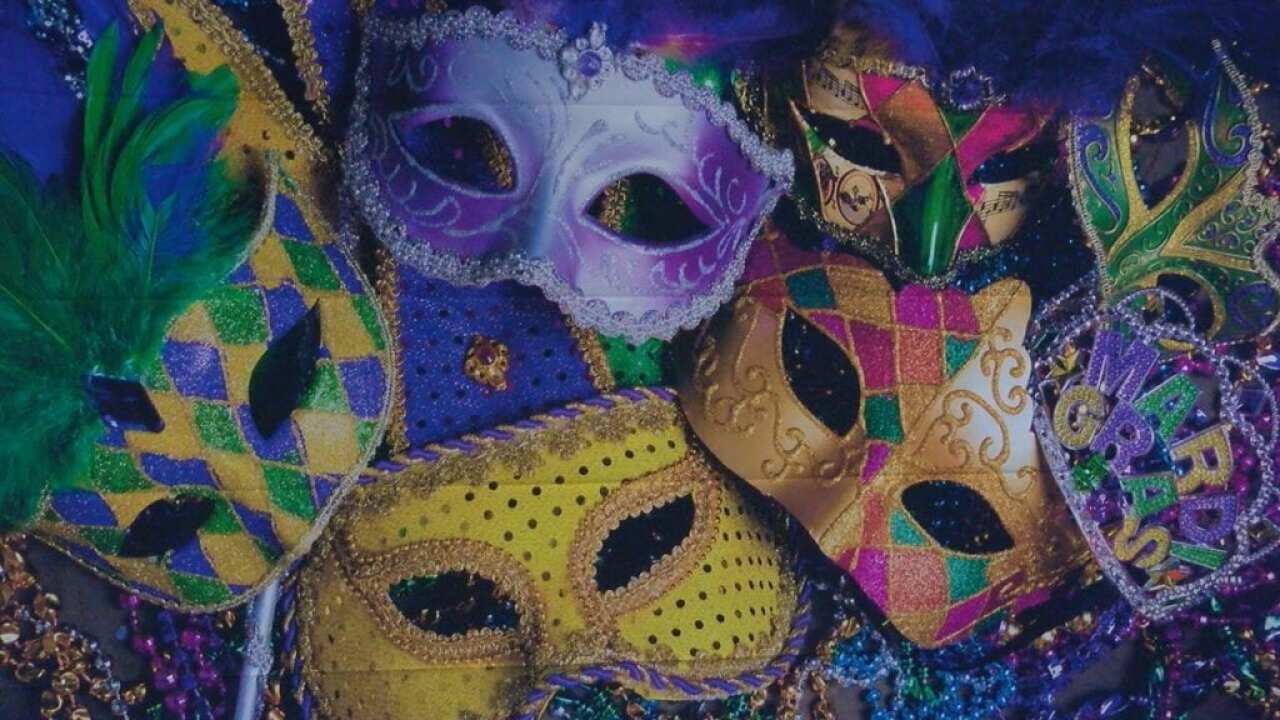 Two people were taken to University Medical Center after falling from a second-story balcony on the Uptown parade route, an Emergency Medical Services spokesperson tells our media partners at The Advocate/Times Picayune.

The accident occurred at St. Charles Avenue and Marengo Street some time Sunday evening, according to EMS spokesperson Jonathan Fourcade. Both individuals were taken to UMC's trauma center and are in stable condition, the newspapers report.

Earlier today, two riders fell from Krewe of Thoth floats in separate instances during its parade route. These reports come nearly 24 hours after a man was killed during Krewe of Endymion after he was hit by a tandem float, and just a few days after a woman died after being hit by a tandem float in the Nyx parade.