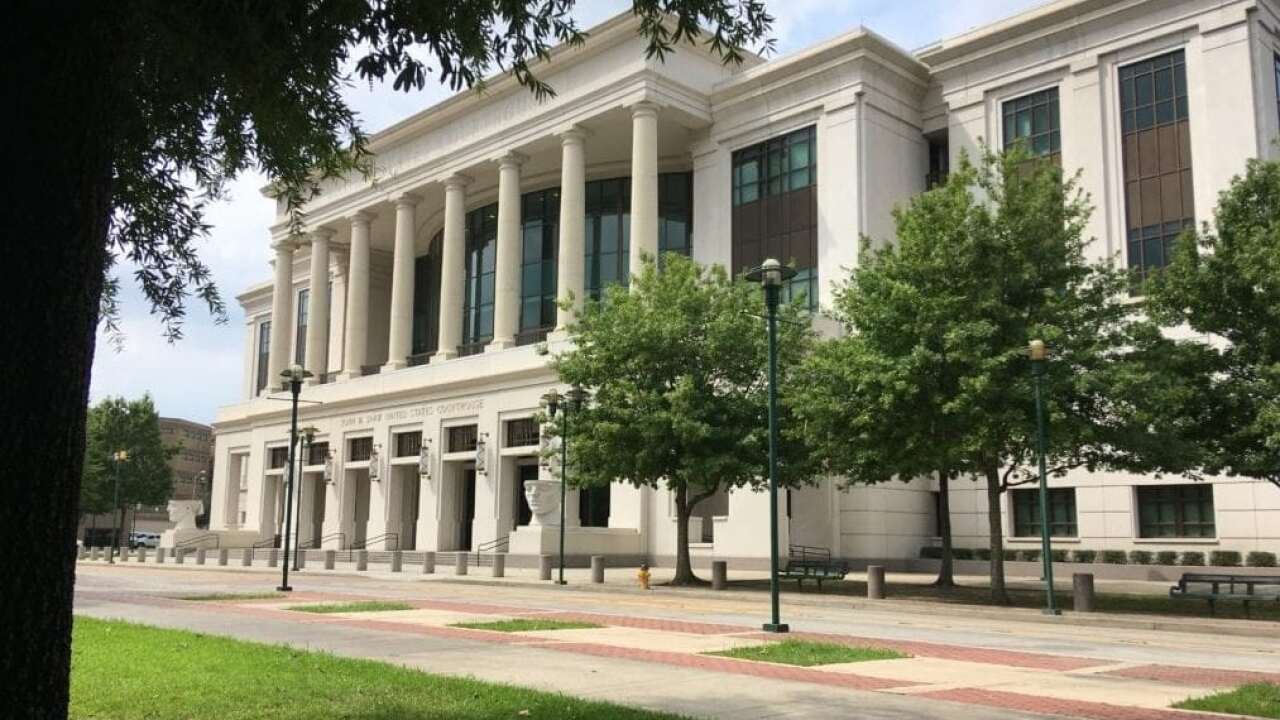 The ACLU has sued Oakdale Federal Detention Center in Oakdale and the federal Bureau of Prisons over COVID-19 infections at the prison.

The suit was filed by the ACLU, the ACLU of Louisiana and Katten Muchin Rosenman LLP and seeks the release of people who are incarcerated and at high risk for serious illness or death in the event of COVID-19 infection due to age and/or underlying medical conditions.

You can read it for yourself by scrolling down.

A release from the group alleges that Oakdale prison has confirmed five coronavirus-related deaths since the pandemic started — more than any other BOP facility. While the urgency of getting people out of this prison has been acknowledged even by Attorney General William Barr, who issued a directive last week to reduce the number of people in the prison, that directive was based on a case-by-case analysis. In this lawsuit, the ACLU argues this posture is too slow. The five people who have died in Oakdale all died after his directive was first issued, the release states.

“Public health experts have repeatedly warned that COVID-19 will spread rapidly once it enters prisons, jails, and detention centers — both within the facilities and in the communities that surround them,” said Somil Trivedi, senior staff attorney at the ACLU’s Criminal Law Reform Project. “The Department of Justice has finally recognized the tremendous humanitarian and public health crisis that our mass incarceration crisis presents during this pandemic — around the country and especially in Louisiana. We share the department’s goal of stopping COVID-19 in its tracks, but are deeply concerned that relief is coming too slowly. We must act now to avoid the worst-case scenario here.”

The release states: Louisiana is home to one of the largest COVID-19 outbreaks in the country. A recent study from the University of Louisiana at Lafayette found that cases grew at a rate of 68.7 percent in the two weeks after the first case was reported in the state. This is the fastest growth rate in the country. Flattening the curve of outbreaks within the federal detention center will be critical to limiting the pressure on already overloaded medical resources.

“Public health experts are consistent in warning that prisons and jails are extremely dangerous incubators for this disease. Conditions are now deadly — threatening the health of incarcerated people, staff and the surrounding community,” said Alanah Odoms Herbert, executive director at the ACLU of Louisiana. “What we are seeing on the ground does not encourage us that the federal government is acting with the urgency that will be required to protect Louisianans from this pandemic. We will fight to save the lives of our clients, as well as staff at these facilities and their communities."