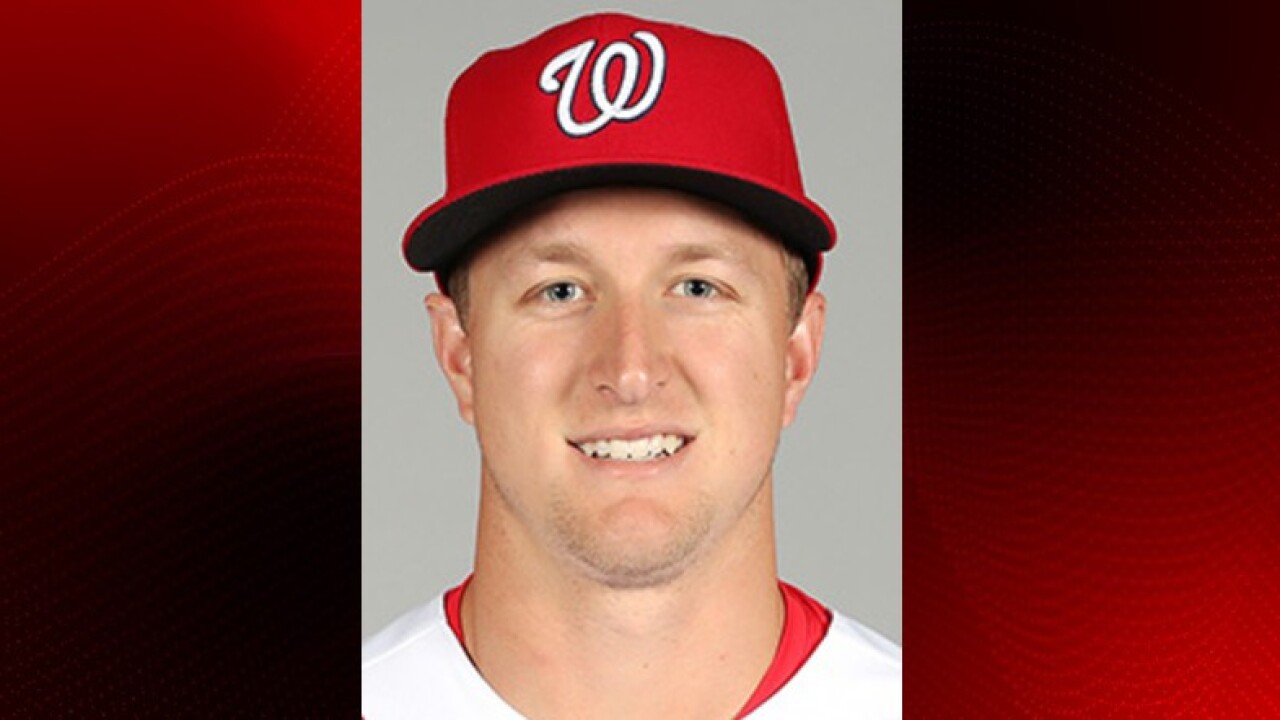 WASHINGTON — An Acadiana native is on his way to the National League Divisional Series after helping the Washington Nationals come from behind to beat the Milwaukee Brewers in Wednesday's National League Wild Card game.

Andrew Stevenson, a product of LSU and Lafayette's St. Thomas More Catholic High School, scored the game-tying run in the bottom of the eighth inning of the game.

Stevenson was pinch running when Juan Soto laced a line drive to right field. That hit scored three runs, of which Stevenson's was the second.

Game 1 of the Dodgers/Nationals series is set for Thursday at 7:37 p.m. CDT.