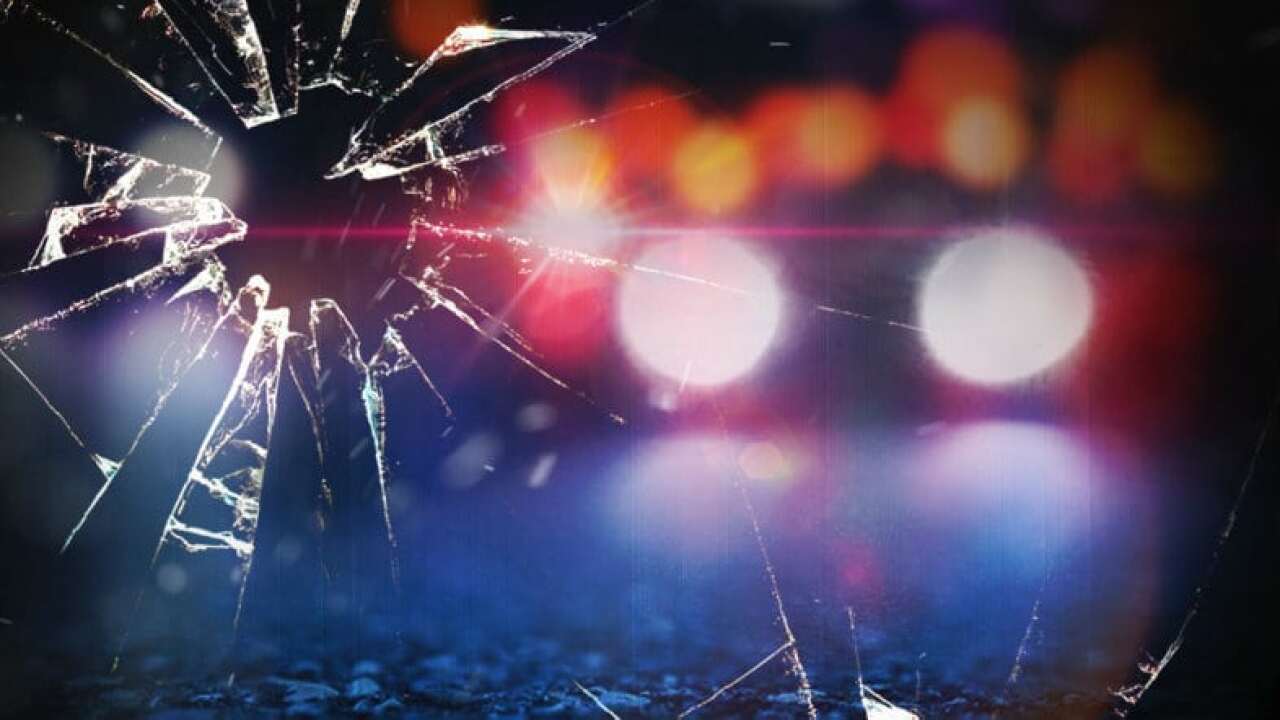 A six-vehicle crash in Madison Parish west of Monroe left two dead and multiple others injured.

Louisiana State Police responded shortly before 9 p.m. on Friday to the crash on Interstate 20 eastbound west of the village of Delta. The crash claimed the lives of two men and involved four commercial vehicles (18-wheelers) and two passenger vehicles.

Troopers have been working since Friday evening to identify the victims and determine the events of the crash, with many factors remaining under investigation at this time.

Although the exact sequence of the crash remains under investigation, preliminary findings reveal a Silverado and a Trailblazer were struck by at least one of the 18-wheelers involved. The driver of the Silverado, identified as 36-year-old Jose Luis Venegas-Nuno of Dallas, Texas, and the driver of the Trailblazer, whose name is being withheld pending notification of kin, were both pronounced dead at the scene.

Four additional vehicle occupants from both the passenger vehicles and the 18-wheelers were taken to area hospitals with moderate to severe injuries.

Interstate 20 was closed for eight hours as investigators and recovery crews worked to clear the roadway.