Coast Guard searches for possible person in the water

NEW ORLEANS – The Coast Guard is searching for a possible person in the water after a lone kayak was found in Lake Pontchartrain on Saturday.

Watchstanders at Coast Guard Sector New Orleans received a report of the kayak at 12:36 p.m. and directed the launch of Coast Guard personnel to search for a possible missing person.

The kayak is a camouflage Ocean Kayak model Prowler. It was found with a yellow water bottle and a soft purple lunch cooler filled with spoiled remnants of what could have been bait or food. 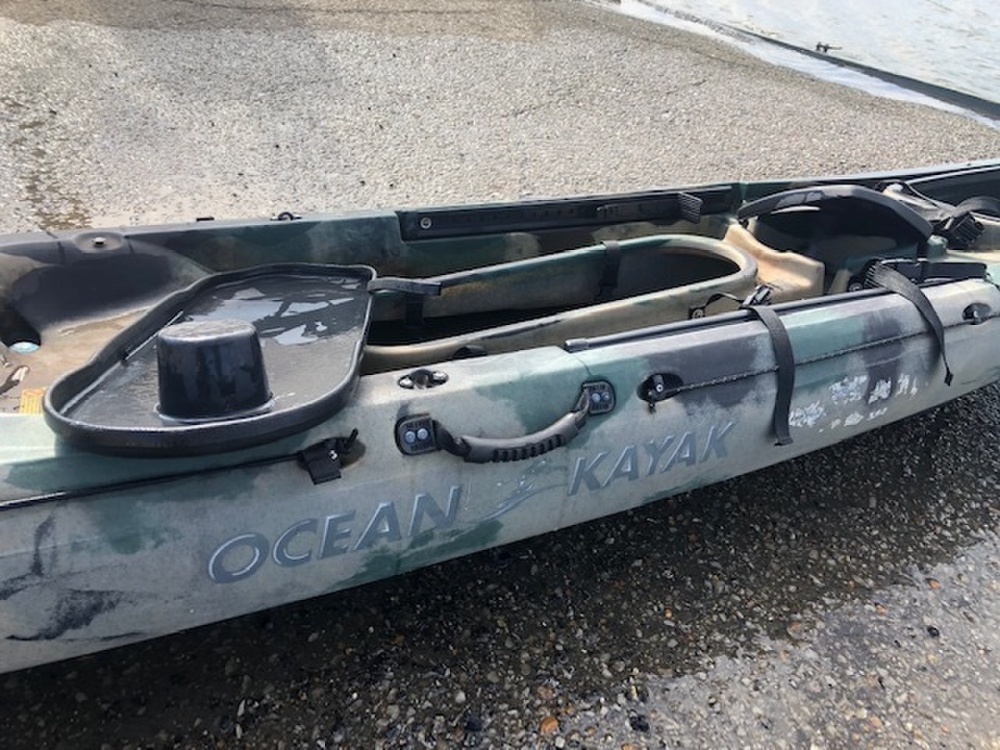 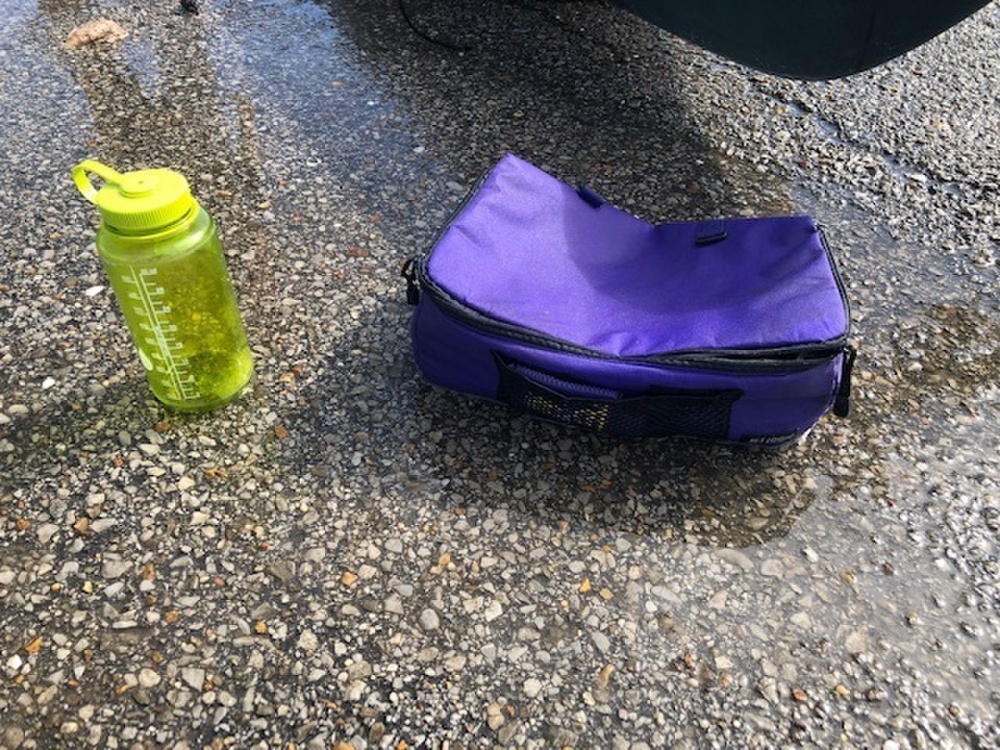 Involved in the search are:

Anyone with information regarding the kayak is requested to contact the Coast Guard Sector New Orleans command center at (504) 365-2544.