Man arrested for contractor fraud in Rapides and Natchitoches Parish

A Cloutierville man has been arrested on contractor fraud for services he was allegedly hired and paid for but never started.

Rapides Parish deputies say that 52-year-old  Charles Nathan Beaudion was hired as a contractor to fix the roof of a home in Forest Hill. The victims in the case say that Beaudion was hired and paid over $8,000 to complete the project but allegedly never started the job and has not contacted the homeowner since being paid in July. 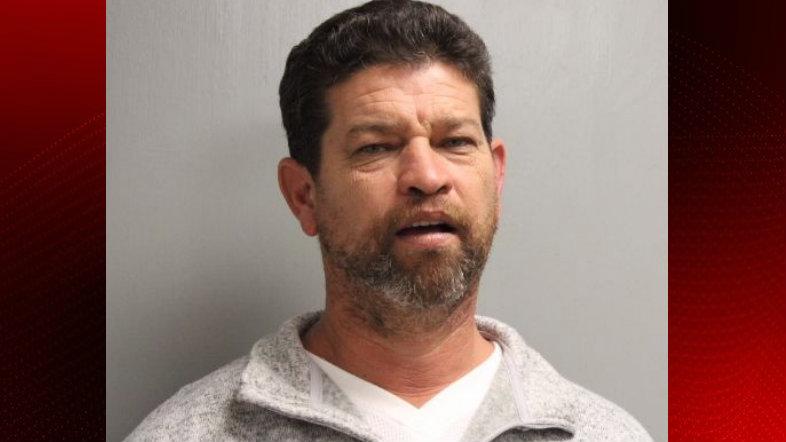 According to the victim, after Beaudion received the check and cashed it, a contract was signed as he promised to return to finish the job. LA Revised Statute 14:202.1, states that a contractor has 45 days to perform the work specified in the contract.

The homeowners told deputies that Beaudoin has allegedly never started the job and would not answer any calls from them.

Detectives with the sheriff’s office say they have uncovered several complaints through the Better Business Bureau as well as other law enforcement agencies about Beaudions work and prior arrests for similar incidents.  After an investigation, officers obtained an arrest warrant on Beaudoin for residential contractor fraud $5000-$25,000.

Upon obtaining the arrest warrant, detectives with the Natchitoches Parish Sheriff’s Office contacted Rapides Detectives and advised of similar complaints on Beaudion in their parish.  NPSO advised they would assist in locating and apprehending the Beaudion.

On October 8, 2018, Natchitoches Sheriff’s Detectives arrested Beaudion and he is currently being held on a bond of $100,000.  A hold has been placed on Beaudion for Rapides Parish in the event Beaudion bonds out from Natchitoches.