Louisiana officials discuss safe driving on I-10 after crane accident

A driver is in the hospital after a crane fell into moving traffic on I-10 West Tuesday morning.

It happened near the edge of the Atchafalaya Basin Bridge just west of Henderson.

The crash closed the westbound lanes for nearly two hours while crews worked to clear the scene and rescue the driver of the SUV. 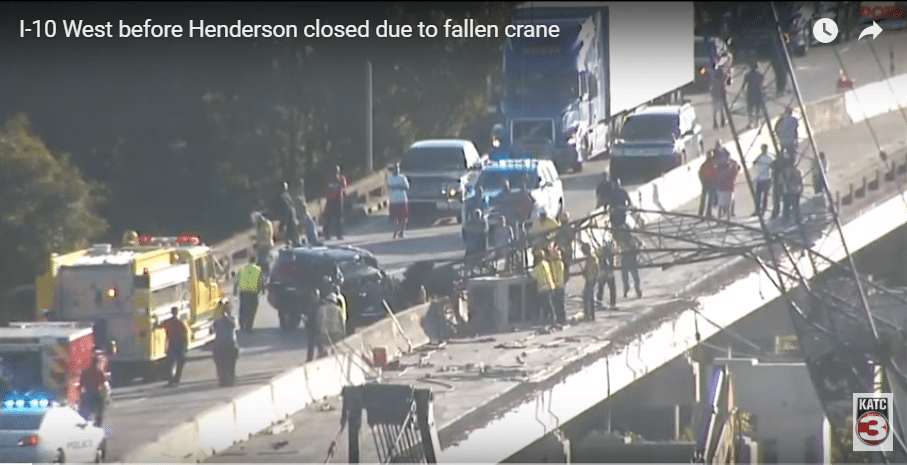 According to state police, the driver is recovering from moderate injuries.

Viewer-submitted photos show the crane crushed the front half of the SUV.

The crash happened in a major construction zone along the interstate. The Louisiana Department of Transportation and Development is widening and re-surfacing I-10 between I-49 and the Basin Bridge. 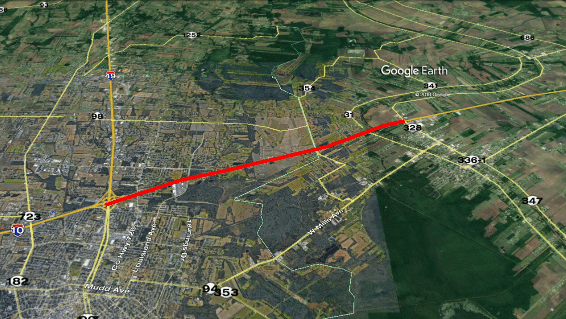 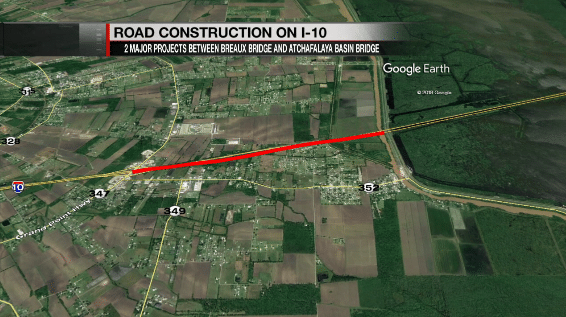 That work is making it difficult for some drivers to pass through the area.

“You don’t have the outside shoulders in emergency situations to be able to pull onto, so it does limit the ability to make evasive maneuvers. That’s why we want traffic to slow down,” said Trooper Thomas Gossen.

DOTD says it’s doing what it can to keep drivers safe in the construction zones.

“What we work with them on is a traffic management plan, ways we can minimize congestion and maximize safety for the drivers,” explained DOTD Communications Director Rodney Mallet.

According to DOTD, the Occupational Safety and Health Administration oversees that construction sites are following federal safety guidelines. 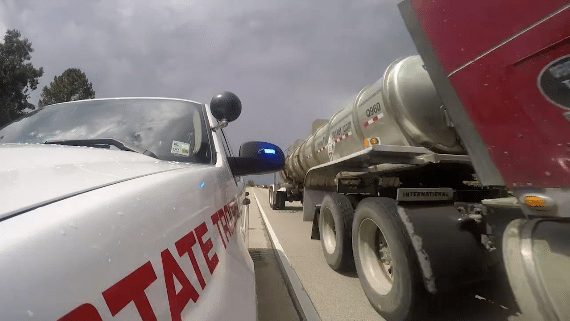 “We really pay attention to hazardous moving violations in that construction zone, so speeding, lane changes, erratic driving behavior, things that can really cause a problem. Because for whatever reason, those crashes tend to be multiplied right there because of such tight, confined spaces that we have to work in,” explained Gossen.

Drivers can also do their part to prevent crashes.