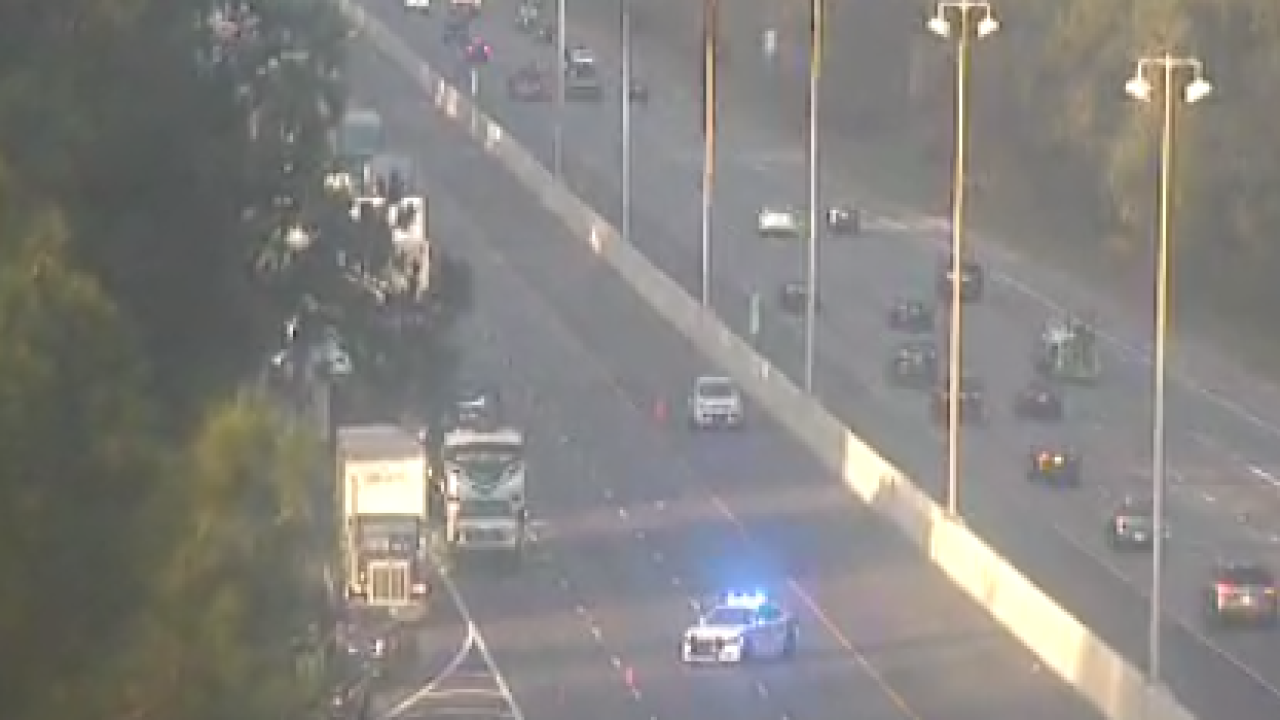 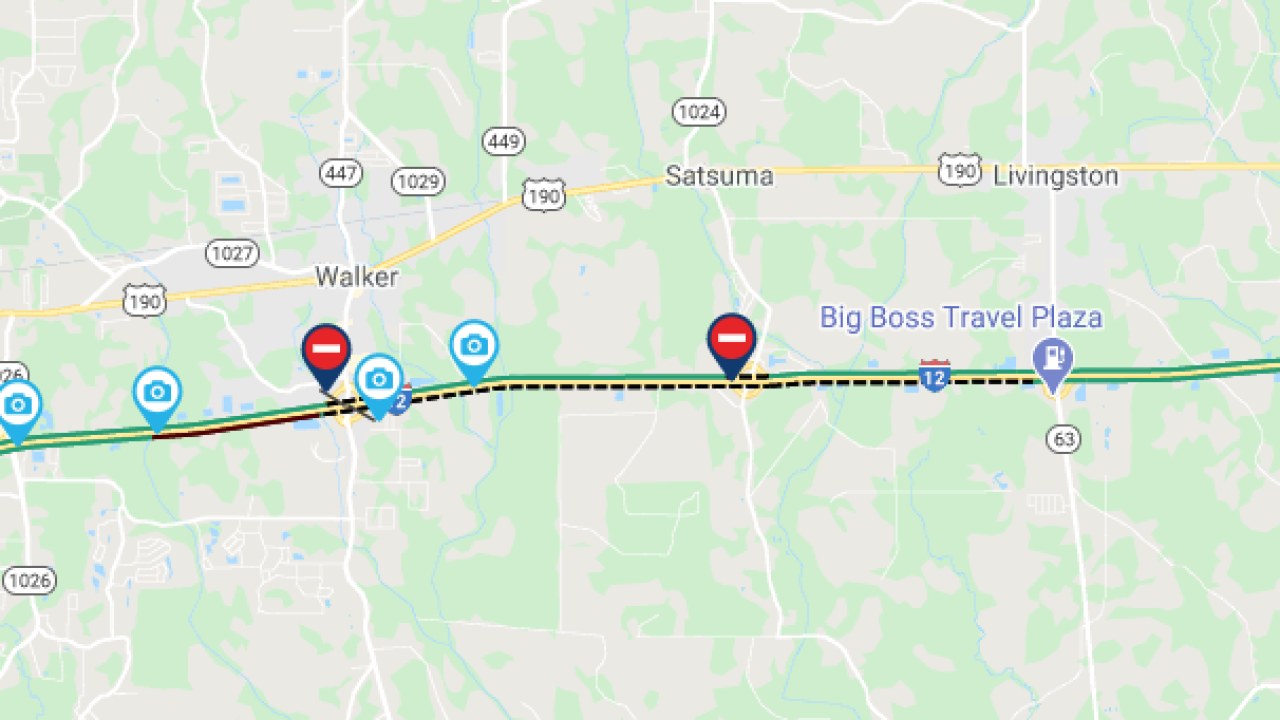 Troopers say that two people were injured in the Friday morning crash including a LSP Trooper.

According to State Police, the crash occurred around 4:30 am on November 20. An eastbound 18 wheeler tanker truck reportedly struck the rear of a fully marked LSP patrol vehicle stopped on the interstate shoulder.

The tanker then caught fire and exploded.

Both the LSP Trooper and the truck driver were transported to local hospitals with moderate injuries.

Officials say that, while the situation was hazmat related, area residents were safe and no local evacuations were necessary.

Both eastbound lanes of travel were closed for several hours as crews worked to clear the scene.

Eastbound traffic was being diverted to US Hwy 190 at LA Hwy 447.

@ashleywbrz Video of explosion moments after off of Satsuma pic.twitter.com/6Dz8btCZ1E