"Even if it says flushable, don't flush it" City of Rayne Mayor warns not to flush disposable wipes 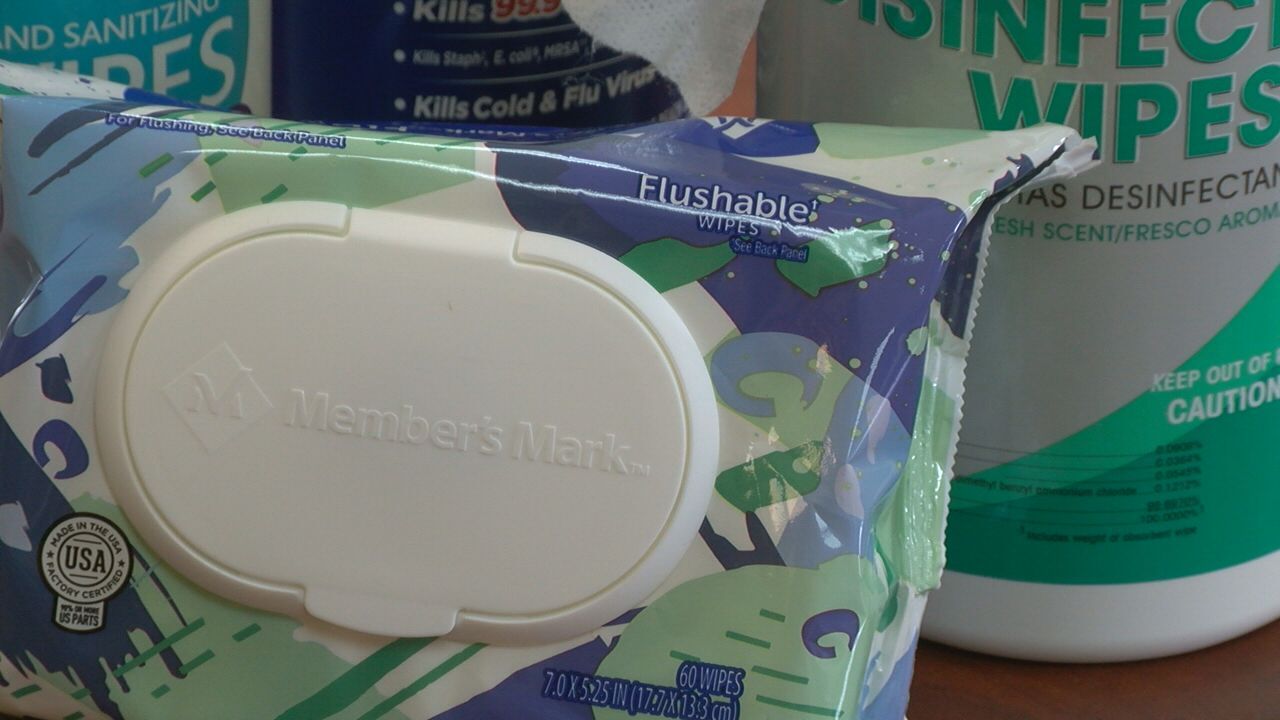 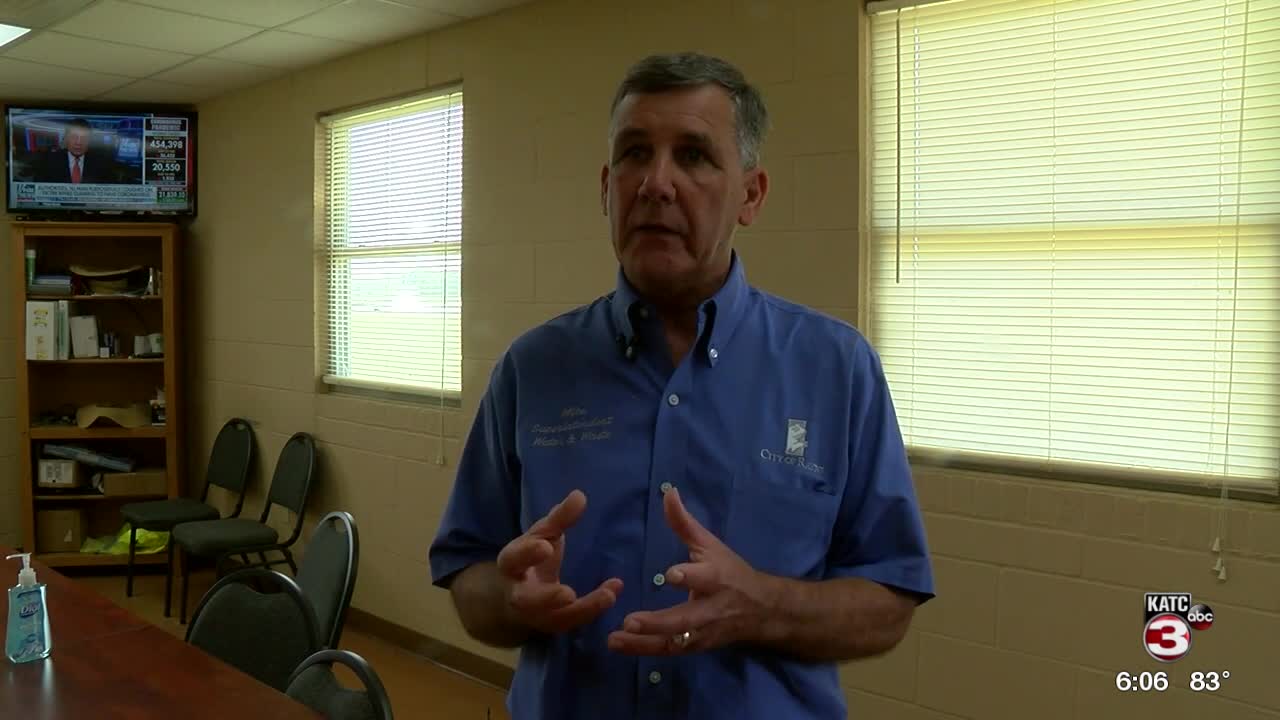 RAYNE — With a run on toilet paper, some consumers are turning to flushable wipes, but cities across Acadiana have a message.

The disposable wipes are clogging pipes in numerous cities, including in Rayne.

"We thought what is it that's causing this, and that's when we realized, it's disposable wipes that's being out into our sewer," Mike Judice said.

Judice is in charge of the Water and Sewer Department in Rayne. He says over the years they have had to unclog pipes several times due to disposable wipes.

"At one time we were pulling pumps once a day. Once all that gets together and it looks like a mop head, that's what we're pulling out."

Mayor Chuck Robichaux explains, the wipes are not able to break down like toilet paper does.

"Eventually there's a pump or something that's going to hang it up, or snag the line and it starts building it up," Robichaux said.

Some labels may say 'not flushable' or 'flushable.' Robichaux is asking, unless it's toilet paper, don't flush it.

"Even though it says flushable, don't flush it," Robichaux said.