Family releases video of the 2018 incident 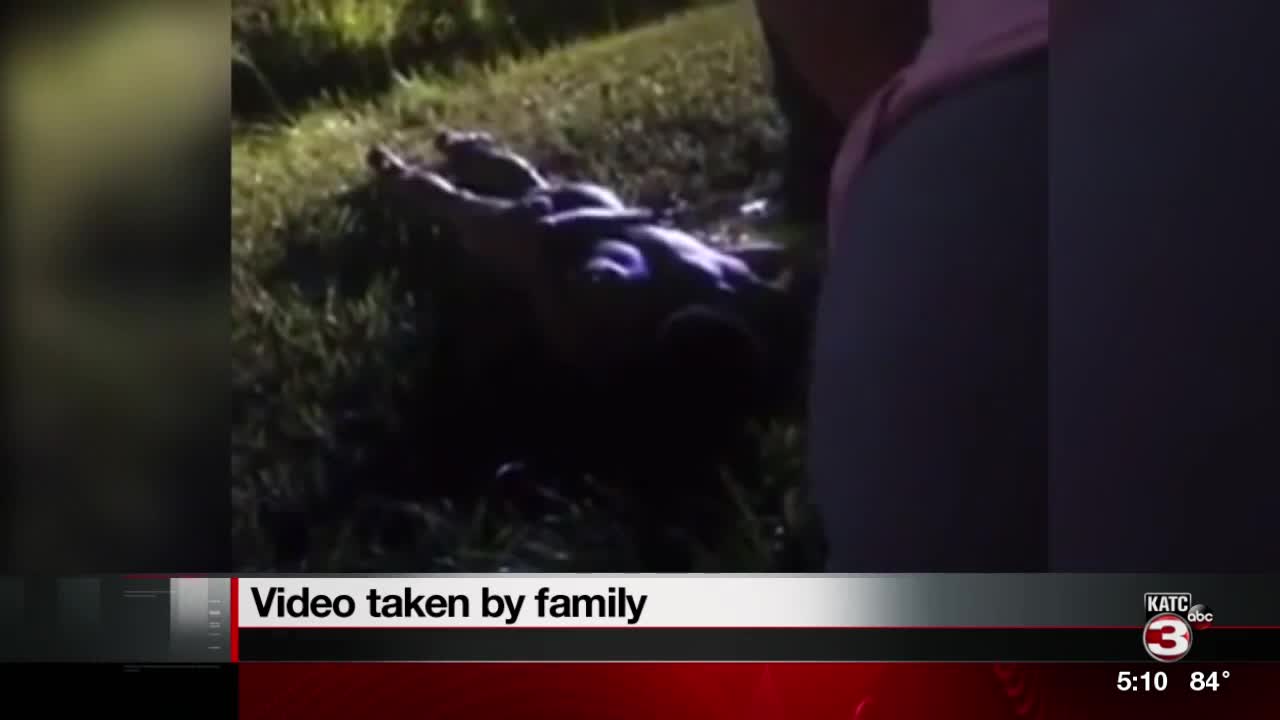 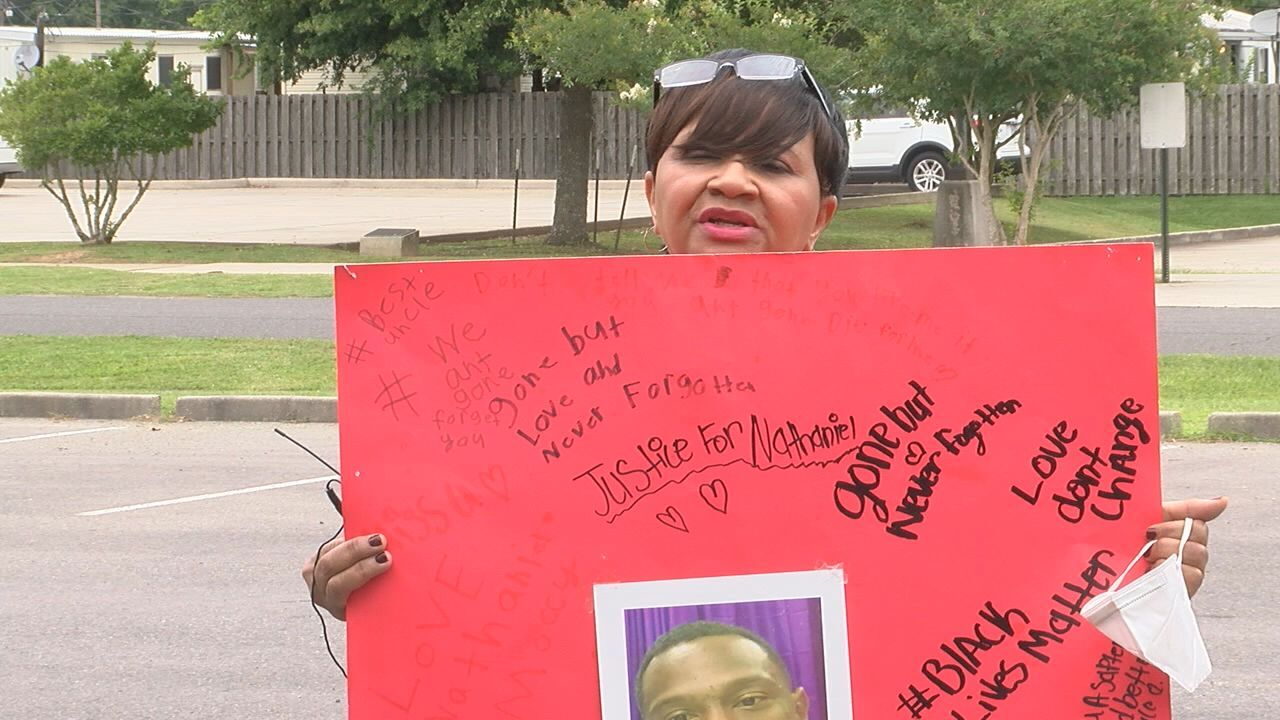 Amid protests against racial injustice and police brutality an Acadiana mother wants to shine light on the death of hers son.

He died after an encounter with Carencro Police in 2018.

"It's never too late for justice, and I decided to go to the protest, and I felt as If my son was along with me at the protest," said Sandra Comeaux.

Due to the tasing his heart stopped and CPR wasn't administered.

It was 2018, Carencro Police responded to reports of a naked man running in the streets damaging mailboxes and throwing trash.

"The dude was lying on the ground, no clothes on, handcuffs behind his back, they even had his legs tied," said Troydell Simmons back in 2018.

McCoy was hit with a stun gun by Carencro Police and later died.

According to Carencro Police and the District Attorney, the case was investigated by the Louisiana State Police and was heard before a grand jury but no indictments were returned.

"We didn't know about anything being taken to a grand jury," said Comeaux.

Sandra says there's too many unanswered questions and the family will continue to fight for justice.