Two men booked in connection with slaying of pregnant woman 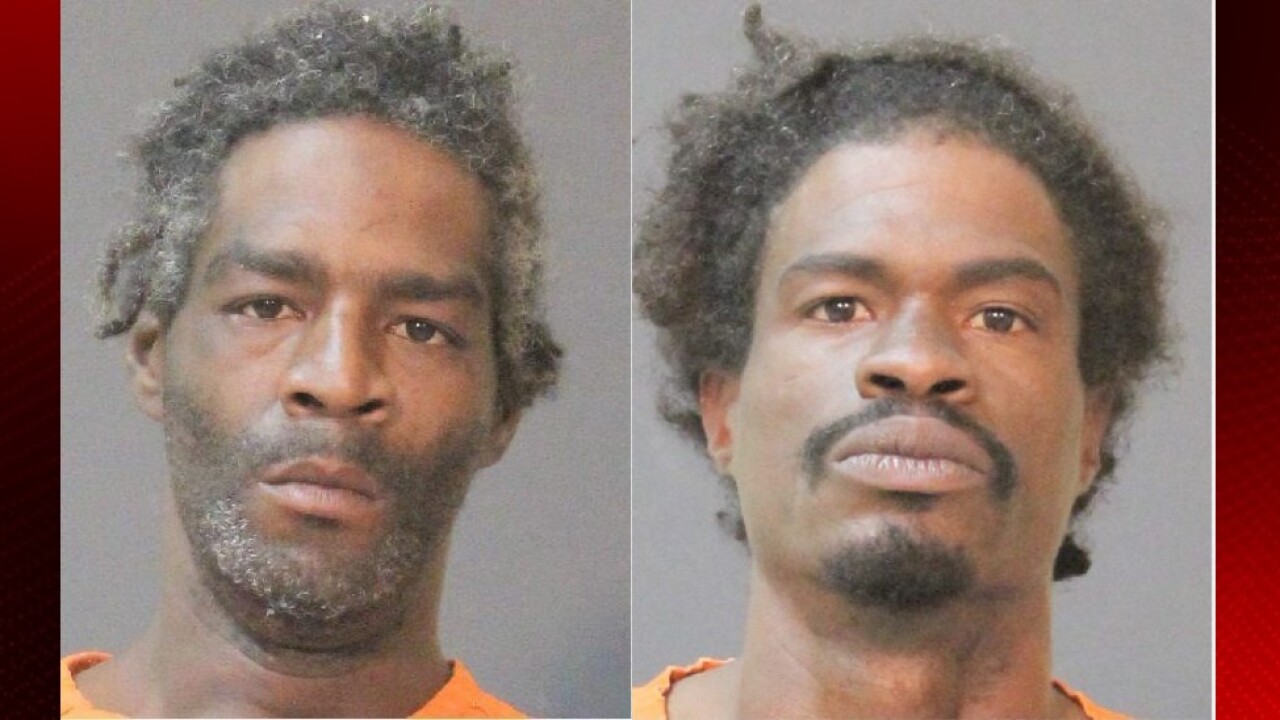 Two men have been booked in connection with the Saturday slaying of a pregnant woman in Lake Charles. Police say the two men are brothers.

Kayla Jones, 27, was pregnant when she was slain Saturday afternoon; the Coroner’s Office has determined the manner of death to be a homicide and the cause of death is pending, a spokesperson said.

Detectives identified two men who had an altercation between Jones and two men. Those men have been arrested and booked. Vernell Aronze Chatman Jr., 33, was booked with second degree murder and first-degree feticide. His bond is set at $2.25 million.

Larry Jermaine “LT” Chatman, 35, of Lake Charles was booked with principle to second degree murder. His bond is set at $900,000.

The Lake Charles Police Department has investigated 15 homicides in 2019.