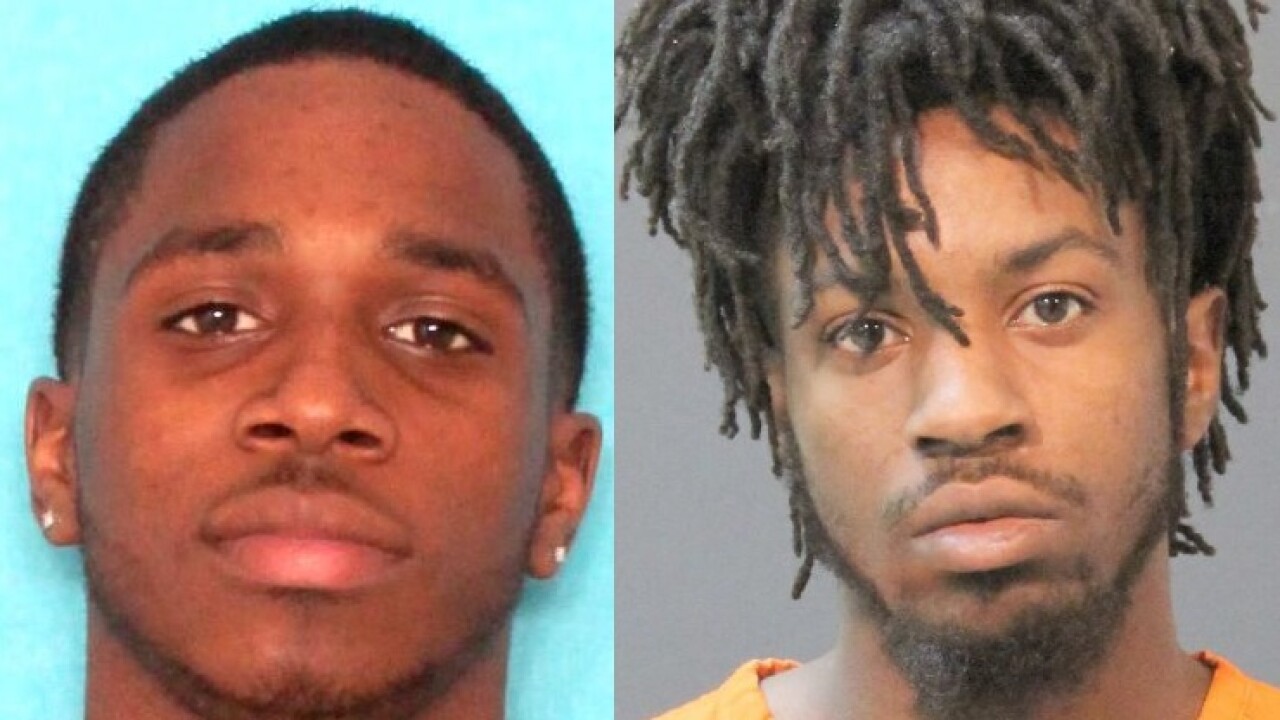 LAKE CHARLES, La. - Two men have been arrested for a drive-by-shooting and police are asking for help in additional information.

On Wednesday, October 9, 2019, the Lake Charles Police Department responded to the 600 block of Central Parkway at 9:18 pm in reference to gun shots being heard in the neighborhood, according to Sergeant Brenda Desormeaux, Department Spokesperson. Upon officers arriving in the area, they located Donald Dillon, 22 of Lake Charles. He was questioned and allegedly admitted to being at University Park and shooting a gun. The concealed firearm was recovered by officers. Donald Dillon was arrested on charges of illegal carrying of weapons, firearm located in a gun free zone and illegal use of weapons. His bond was set at $57,500.

During the course of the investigation, officers were dispatched at 9:30 pm to a local hospital in reference to a victim arriving with a non-life threatening gunshot wound, the spokesperson stated. Upon officers making contact with the victim, the victim stated that he was at University Park hanging out with friends when a vehicle drove by and began shooting at them.

A second shooting suspect was identified as, Vance Green, 19 of Lake Charles. Green was arrested on charges of attempted second degree murder and assault by drive-by shooting. His bond is set at $1,000,000.

The case is still on-going and if anyone has any information that could assist investigators, they are asked to contact the Lake Charles Police Department. The lead investigator is Detective Sergeant John Russell.