Two arrested after man skateboards down I-210 bridge 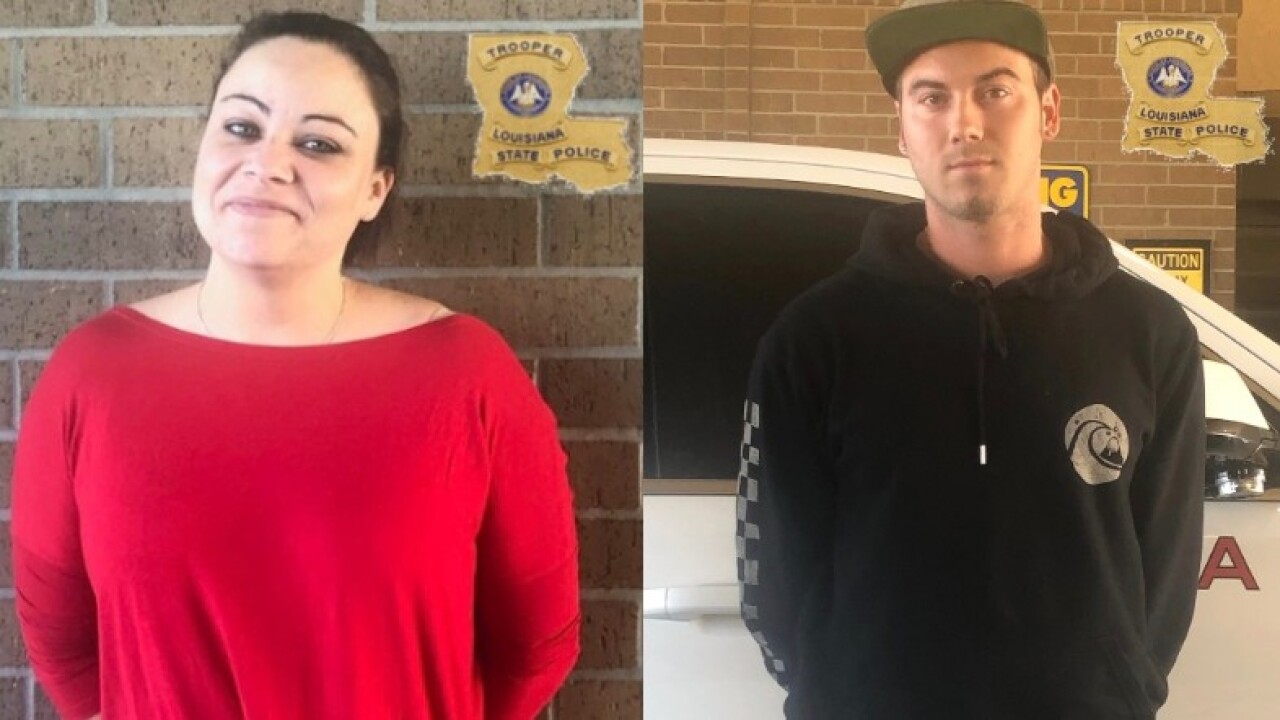 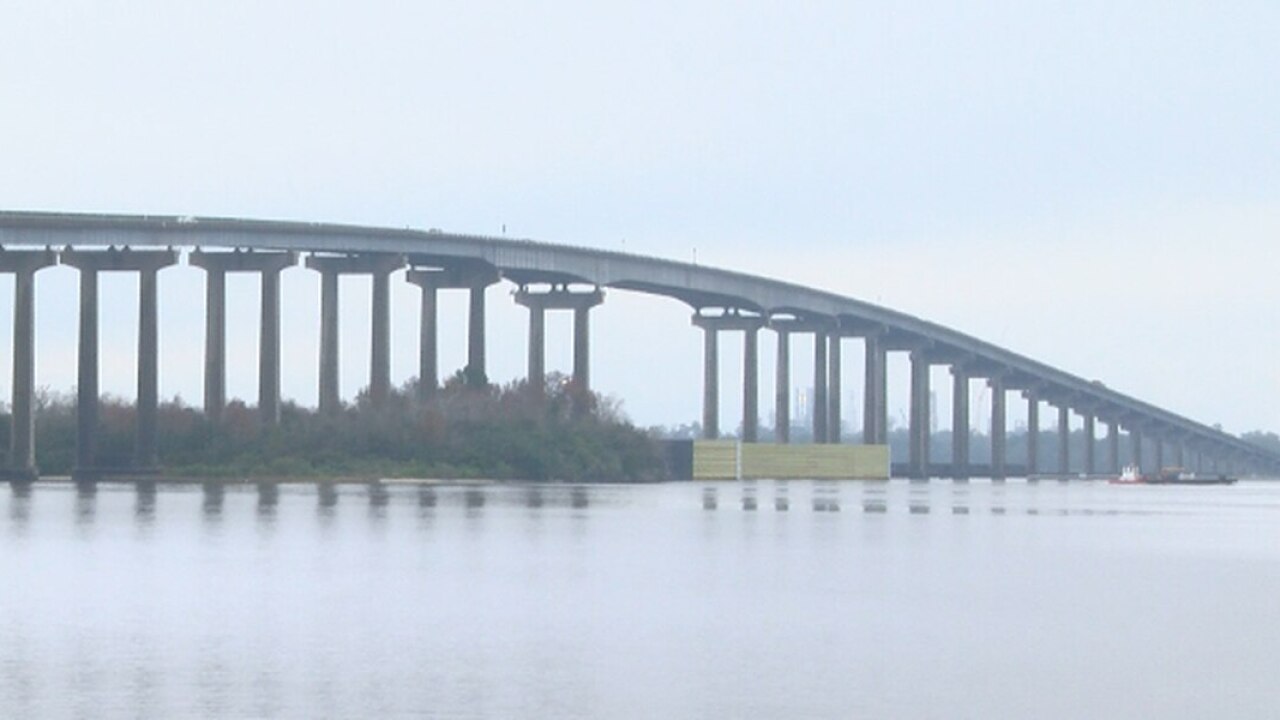 Two Calcasieu Parish residents have been arrested after one skateboarded down the I-210 bridge and the other posted the stunt to Facebook.

On December 22, Louisiana State Police Troop D became aware of an individual who skateboarded down the bridge near Lake Charles.

The man, later identified as 26-year-old Louis C. McGlone of Sulphur, was followed by 34-year-old Lindsey O. Hulett of Lake Charles, who participated by recording McGlone from her vehicle as he skated down the bridge in the lanes of travel. The video was later posted to Facebook.

The video showed the "creation of a hazardous situation for the participants as well as motorists on the bridge," said a release from State Police.

Troopers obtained arrest warrants for McGlone and Hulett on December 26. Each was booked into the Calcasieu Correctional Center for Aggravated Obstruction of a Highway of Commerce. This law prohibits the performance of any act on a highway where it is foreseeable that human life might be endangered.

If convicted, each faces up to 15 years in prison.

Louisiana State Troopers remain dedicated to ensuring the safety and security of people in the state. Motorists who observe reckless driving or criminal activity are encouraged to dial 911 or *LSP (*577) to connect to the nearest LSP Troop.