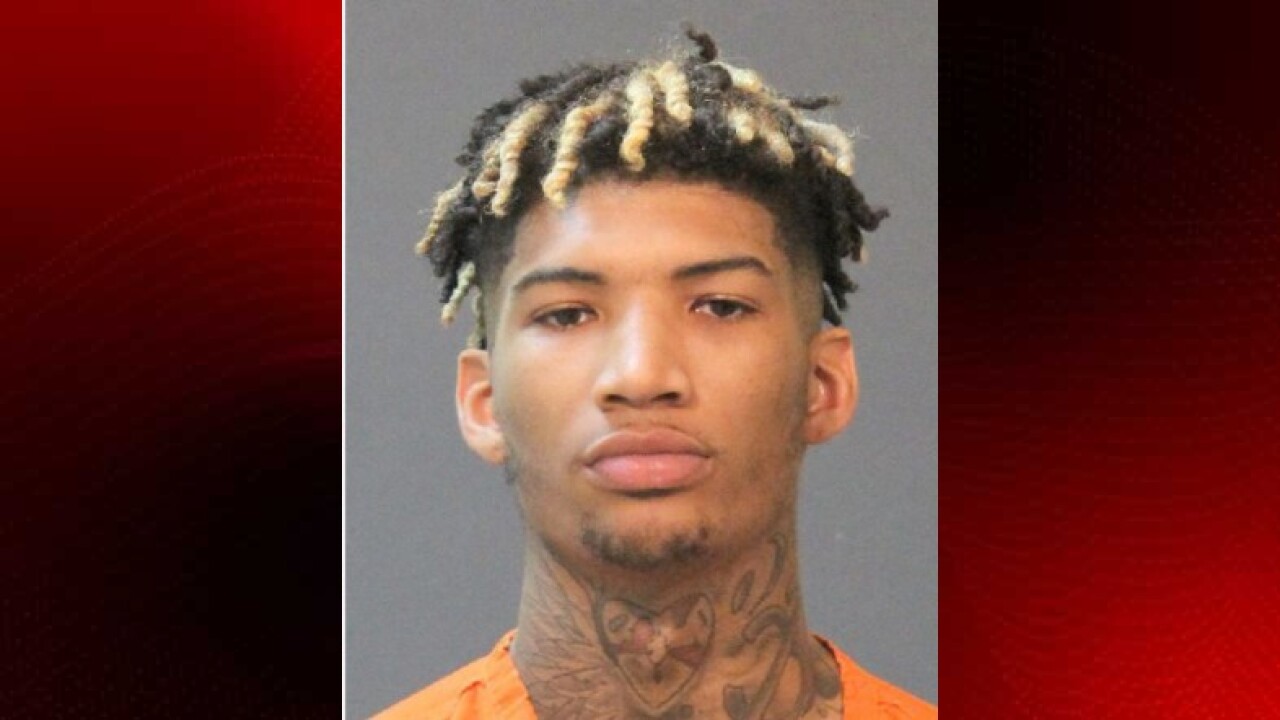 A Lake Charles man has been arrested in connection with a August drive-by shooting.

20-year-old Chad Demond Levier of Lake Charles was arrested in September and booked with Assault by drive-by shooting, attempted second-degree murder and illegal possession of a firearm by a convicted felon. A juvenile was also arrested in connection with the incident

During the drive-by, Police say Levier shot, Damon England Halams from a moving car. The juvenile involved in this shooting was shot in the head while a passenger in Chad Levier's vehicle.

Halams was arrested on an active warrant in the 100 block of College Street by members of the Lake Charles Police Department S.W.A.T. team. He was arrested without incident.

He was booked with Illegal Possession of a firearm by convicted felon and Attempted 2nd Degree Murder. His bond is set at $200,000.