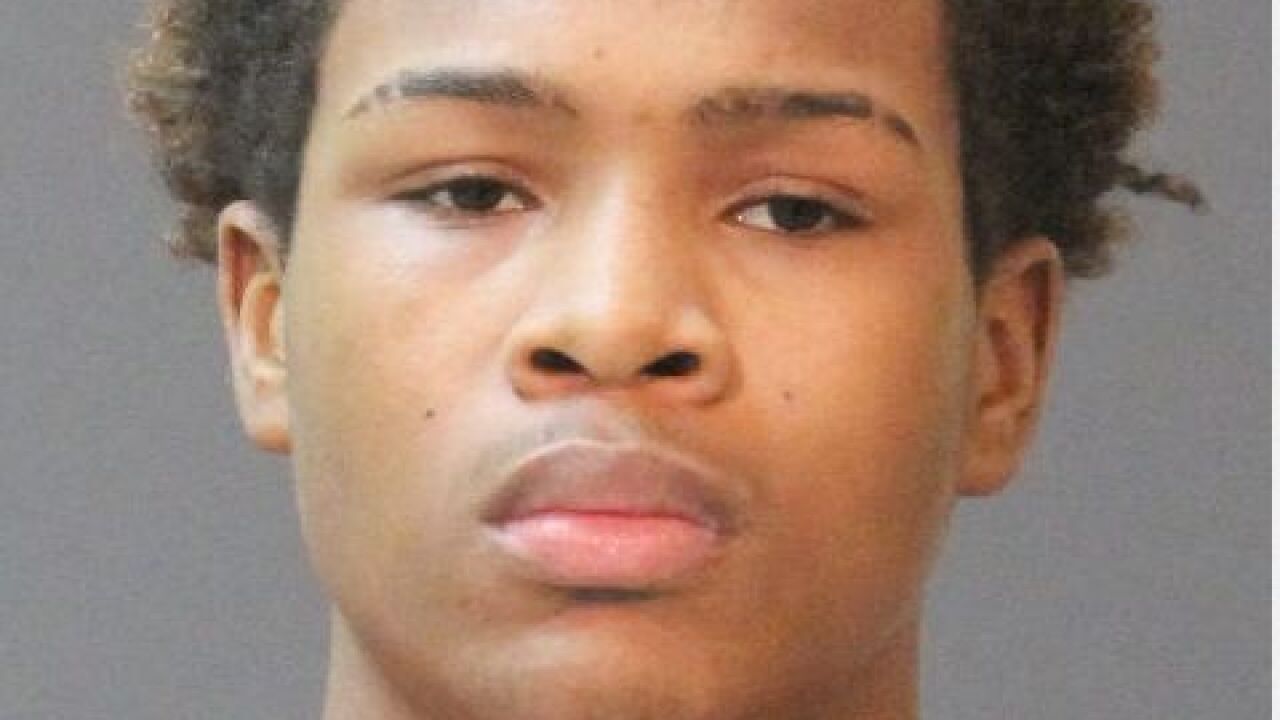 LAKE CHARLES, LA. - An investigation into a double homicide has led to the arrest of a Lake Charles teen.

On Wednesday, the Lake Charles Police Department arrested Charles Devonte Moore, 17, on a charge of first-degree murder, according to Captain Kevin Kirkum, spokesman for the Department.

The Lake Charles Police Department was assigned to the 1900 block of 5th Street on June 14, 2019, in reference to a vehicle crash, stated Kirkum. It was discovered that both the driver and the passenger had sustained gunshot wounds and were dead.

During the course of the investigation, investigators with the Lake Charles Police Department learned that Moore and Reed were going to rob Citizen; Citizen fatally shot Reed.

Moore is charged with first degree murder for having fatally shot Citizen, added the spokesperson.

Anyone with additional information surrounding this case is encouraged to contact lead investigator, Sgt. John Russell, at 337-491-1311.