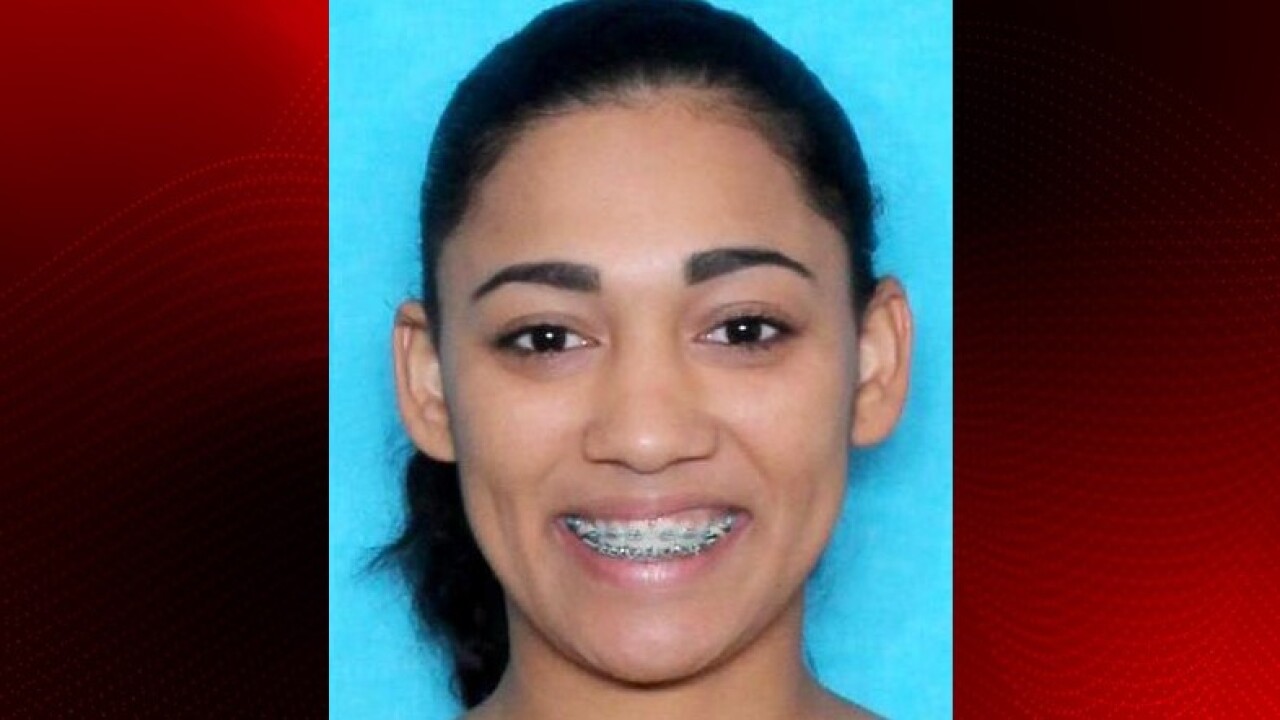 Calcasieu Parish Deputies are searching for a woman wanted in connection to a Tuesday morning shooting in Lake Charles.

The sheriff's office say that at around 3:30 a.m. deputies were called to a residence on Eugene Lane in Lake Charles after reports of a shooting.

Upon arrival deputies located two victims inside the residence suffering from gunshot wounds. The two victims, ages 10 and 28, were transported to a local hospital with non-life threatening injures.

Detectives say they were told by residents in the home that 23-year-old Kalley N. Murray of Sulphur was responsible for the shooting. The Calcasieu Parish Sheriff's Office says that Murray is believed to be in the Lafayette area.

Detectives viewed video surveillance from the home and say they allegedly saw Murray, who is an acquaintance of one the residents, standing at the front of the home kicking the door. Detectives say Murray allegedly shot at the residence numerous time before leaving the scene.

The sheriff's office is attempting to locate Murray, who has an active warrant in the amount of $450,000 set by Judge David Ritchie for 2 counts of aggravated battery; 6 counts of aggravated criminal damage to property; and illegal use of a weapon during a crime of violence.