Student arrested for making threat at a Calcasieu Parish school 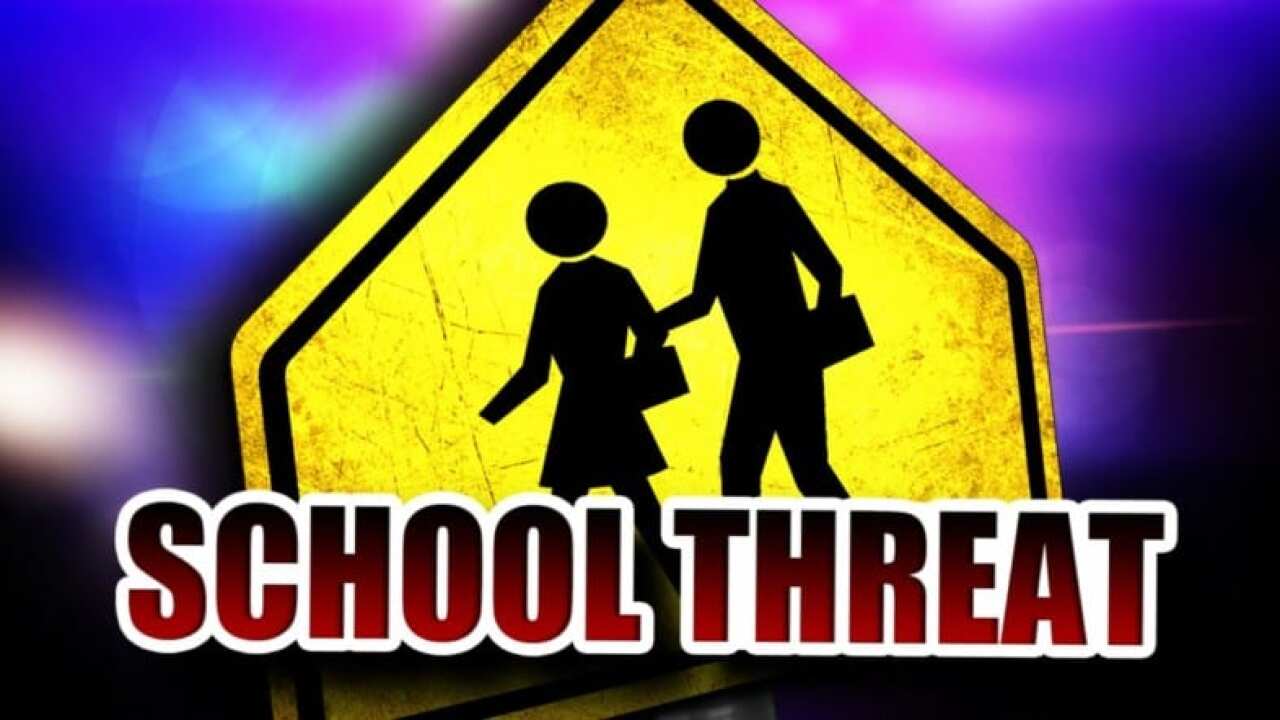 LAKE CHARLES — A 13-year-old student in Calcasieu Parish has been arrested for terrorizing after allegedly making threats at a local alternative school.

On Thursday at around 11:00 a.m. the Calcasieu Parish Sheriff’s Office School Resource Officer at Calcasieu Parish Alternative School in Lake Charles was notified in reference to a possible threat from a student.

The Sheriff's Office says that during the initial investigation, detectives learned that during class, a 13 year old student allegedly stated that someone "needed to come shoot up the school." Detectives say they also learned that the student threatened to shoot the teacher.

The student was arrested and booked into the Juvenile Detention Center on a charge of terrorizing.