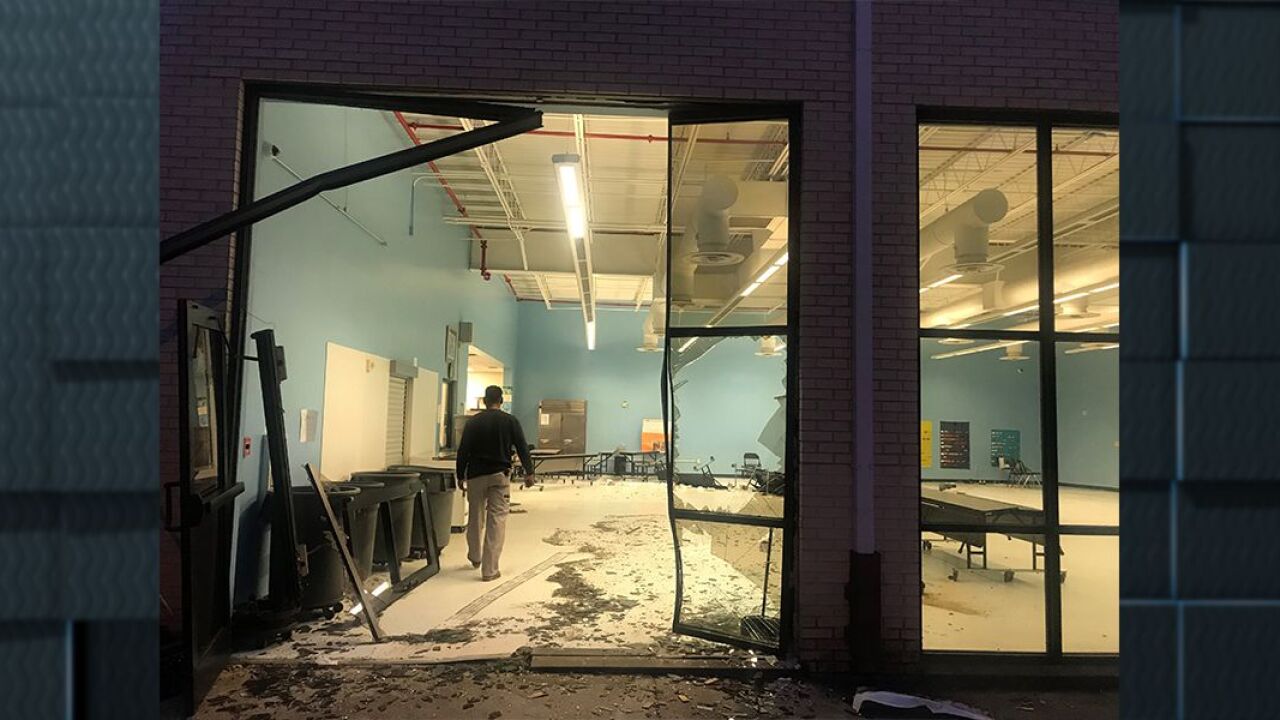 A vehicle found its way into a Lake Charles elementary school cafeteria at around 6:20 am on Monday, October 21.

Lake Charles Police say they responded to Oak Park Elementary School in Lake Charles in reference to a vehicle striking the building.

Upon their arrival, officers say they found a 2008 Chevrolet Impala inside the school cafeteria.

The driver allegedly told officers that they were dropping someone off at the school when the incident occurred. The driver began to leave and, believing the car was in reverse, drove forward into the school.

Police say the driver was unable to stop the vehicle before running into the school cafeteria.

No one was in the building at the time of the crash. No injuries were reported.

The driver was cited for Careless Operation of a motor vehicle.