One dies in Lake Charles crash 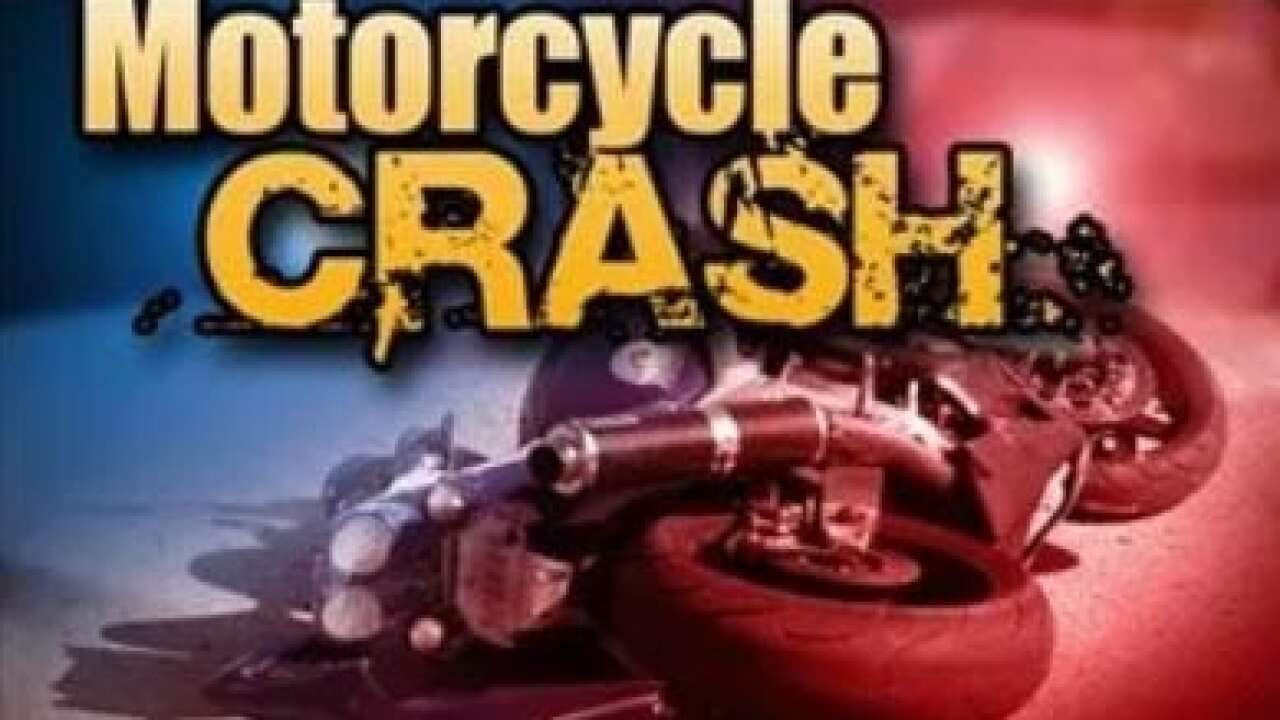 Bob Allen Goodyear Jr. was traveling east on the road when he lost control of his motorcycle, police say. It left the roadway, but when he was able to get back onto the road he crashed into the rear of an SUV, police say.

The accident happened just before 6 p.m. near the intersection with Holly Hill Road, police said.

Goodyear was transported by ambulance to a local hospital where he was later succumbed to his injuries.

The other driver was not cited and standard toxicology tests are pending.