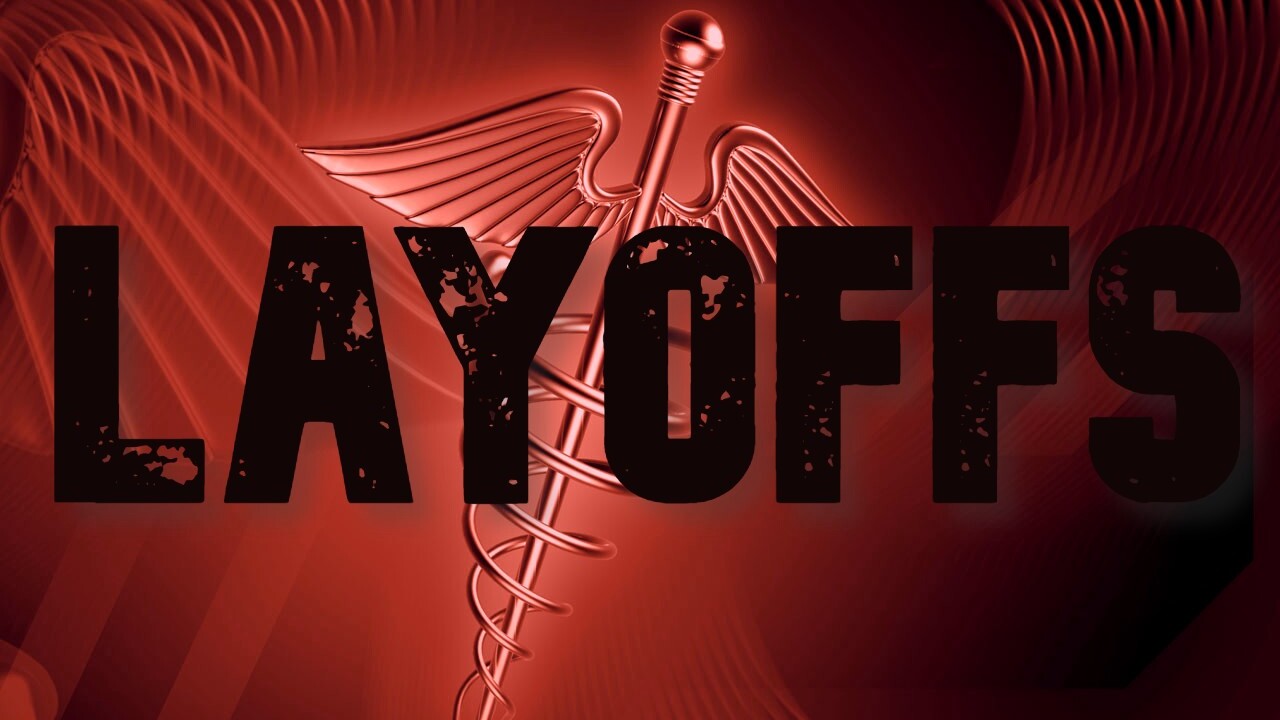 Two medical facilities have advised the state that they are laying off more than 250 employees because of damage sustained during Hurricane Laura.

WARN notices, which are required when a certain number or percentage of employees are to lose their jobs, were sent to the state by the Lake Charles Memorial Health System and Oceans Behavioral Hospital of Lake Charles.

LCMHS has laid off 205 employees, and Oceans has laid off about 50, according to their WARN letters to the state.

"Lake Charles Memorial Health System will experience a reduction in its workforce, and a number of employees of the Moss Memorial Campus, support services and the Archer Campus will experience layoffs, as a result of damage sustained from Hurricane Laura," the September 28 WARN letter states. "It is with regret that I must report to you that the company has decided to reduce its operations at Lake Charles Memorial Health System. As a result, we anticipate that we will permanently lay off approximately 205 employees on today."

The company's website indicates that many facilities are now open for business. You can read the latest here.

Oceans, which is located on Fifth Avenue in Lake Charles, has extensive damage from the storm, the WARN letter states. There's a lot of damage, and it is not even known at this time if they can repair the facility, the letter states. As a result, about 50 people were laid off there.