Arrested in Opelousas by police 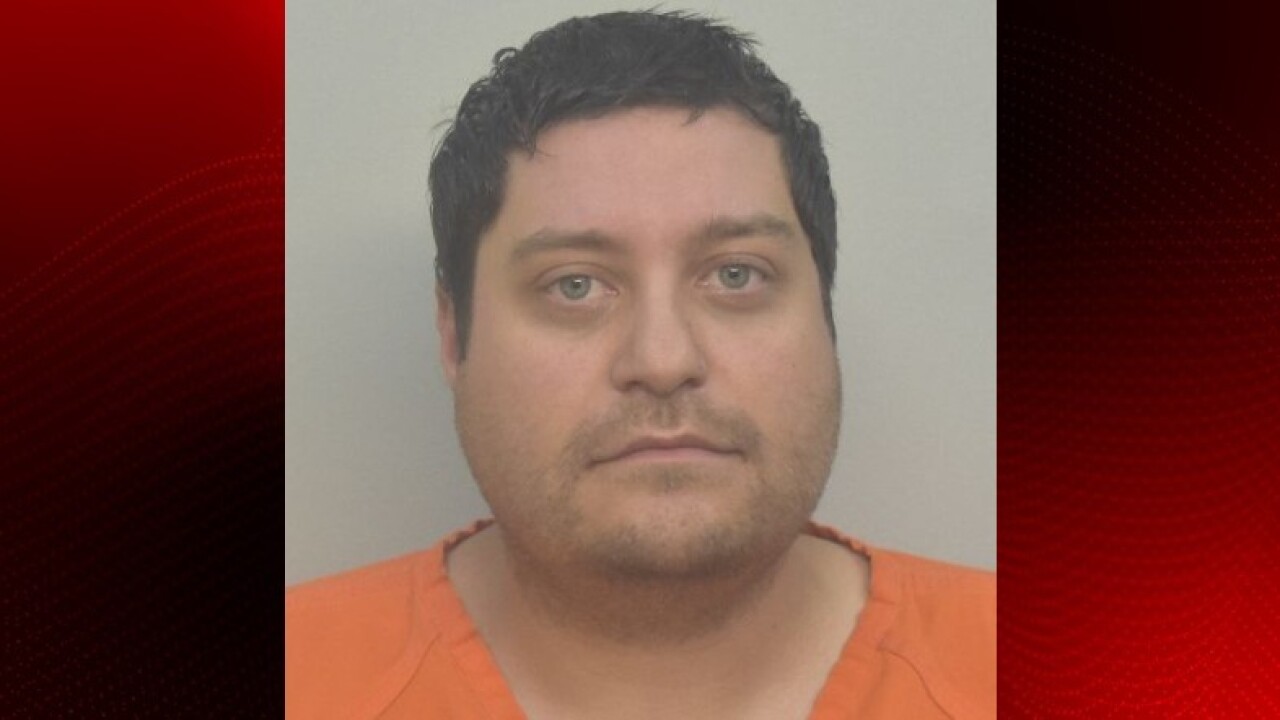 A Lake Charles man has been arrested for allegedly writing worthless checks to buy three vehicles from local dealerships and a four wheeler.

Deputies say that on April 24 the Calcasieu Parish Sheriff’s Office received a complaint in reference to someone allegedly writing checks out of a closed account.

During the investigation detectives say they learned 31-year-old Christopher A. Leblanc had written several checks totaling approximately $144,000 out of that closed account. Leblanc then allegedly used the checks to purchase a four wheeler with accessories along with three vehicles from local dealerships in the Lake Charles area.

Detectives learned Leblanc was possibly in the Opelousas area driving one of the vehicles he had purchased.

The Opelousas Police Department was contacted for assistance and located Leblanc and recovered the vehicle.

According to the Calcasieu Parish Sheriff's Office, when detectives spoke with Leblanc, who was being held in the St. Landry Parish Jail, he confirmed he wrote all the checks and stated to detectives he knew some of the checks written were out of a closed account.

The four wheeler along with the three vehicles have been recovered.