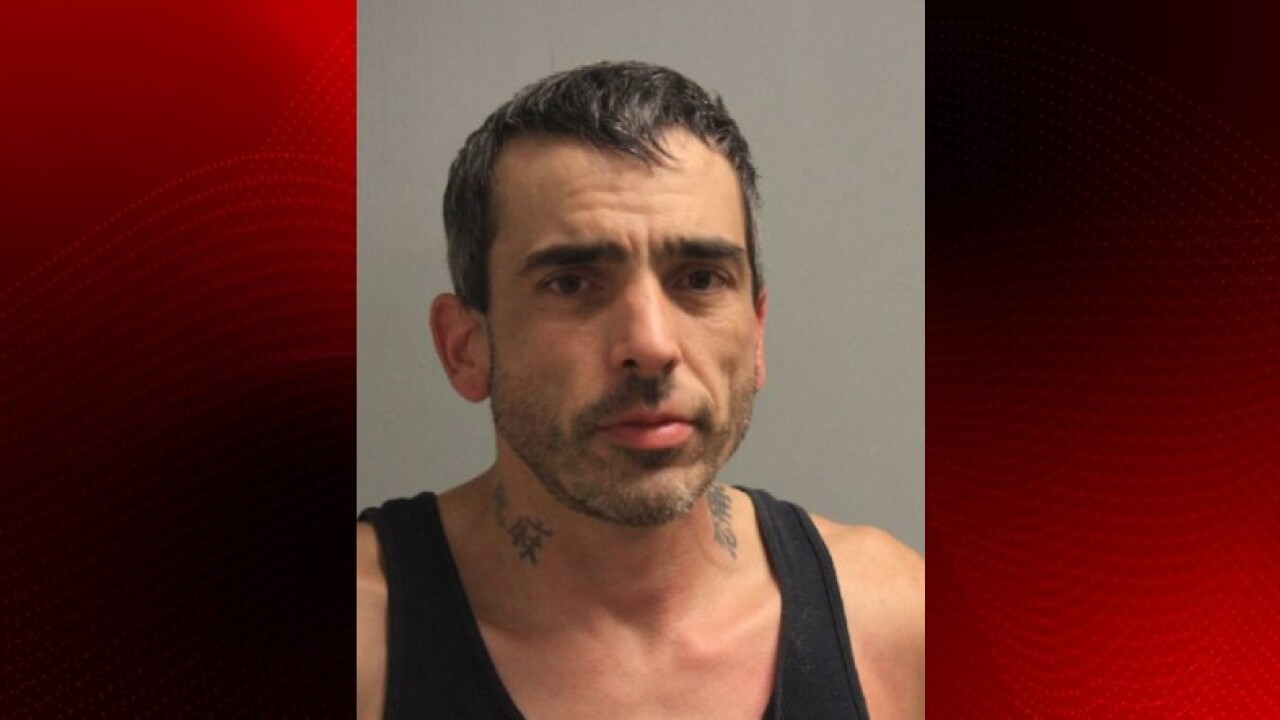 The investigation began November 18 with a complaint. Detectives developed Pollard as a suspect and obtained a warrant for his arrest.

On November 22, Pollard was taken into custody by members of the U.S. Marshals Violent Offender Task Force and booked into the Rapides Parish Detention Center. Pollard was later booked by representatives of the Louisiana Department of Public Safety and Correction Division of Probation and Parole in reference to a Parole Violation.

Pollard is currently being held without bond at the Detention Center in reference to the Parole Violation, as well as in lieu of posting a $450,000.00 bond relating to the sexually based crimes.