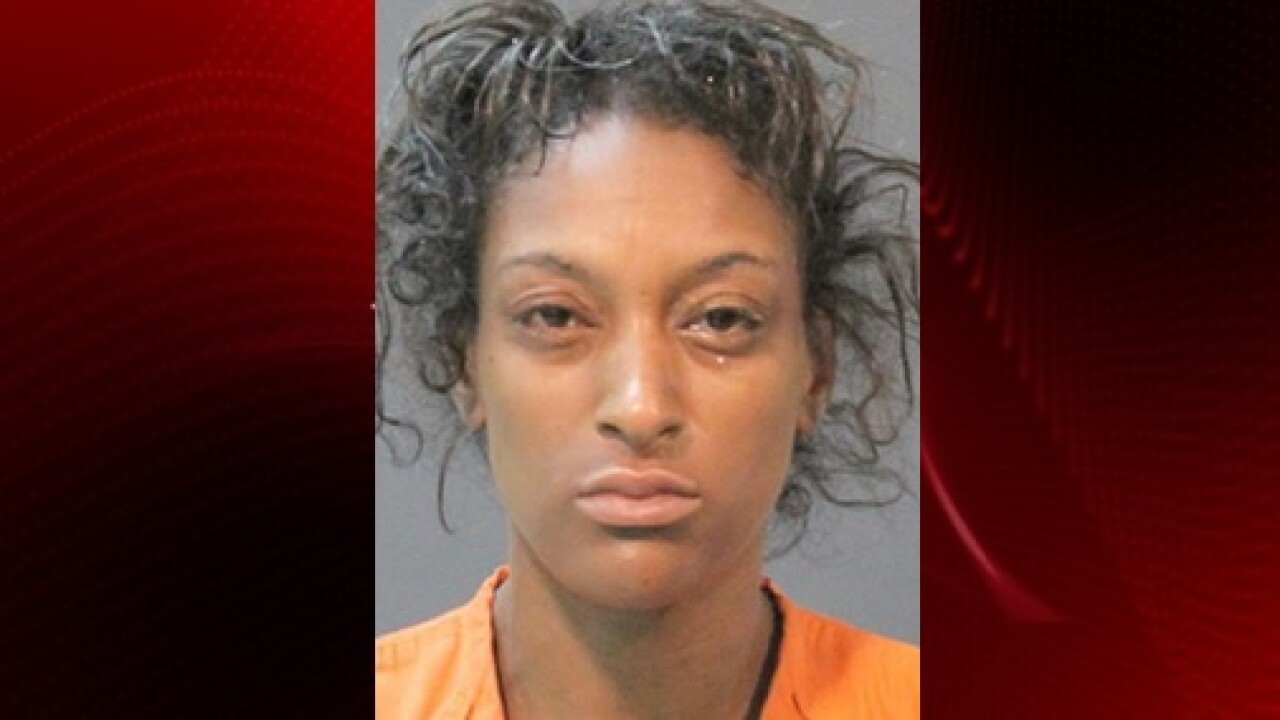 LAKE CHARLES, La. - A Lake Charles woman is accused of exposing her one-year-old daughter to methamphetamines after the child tested positive for the illegal substance.

On September 26 at 5:00 p.m., Calcasieu Parish Sheriff's Office deputies responded to a call at a local hospital in reference to a possible cruelty to a juvenile, according to Kim Myers, spokesperson for the Sheriff's Office. Upon deputies' arrival they were advised by hospital staff that a 16-month-old girl had tested positive for meth.

During the investigation detectives spoke with the baby's mother, Latoya N. Rideau, 32, who advised deputies she was using meth while breastfeeding the baby, the spokesperson stated. She was also found to be in possession of meth and drug paraphernalia.

She was arrested and booked into the Calcasieu Correctional Jail.

During booking an additional two bags of meth was located clinched in Rideau's hands. Deputies asked Rideau if she had any additional drugs in her possession to which she stated no; but during a search deputies located an additional bag of meth concealed inside her bra.