Lake Charles woman accused of beating child with a belt 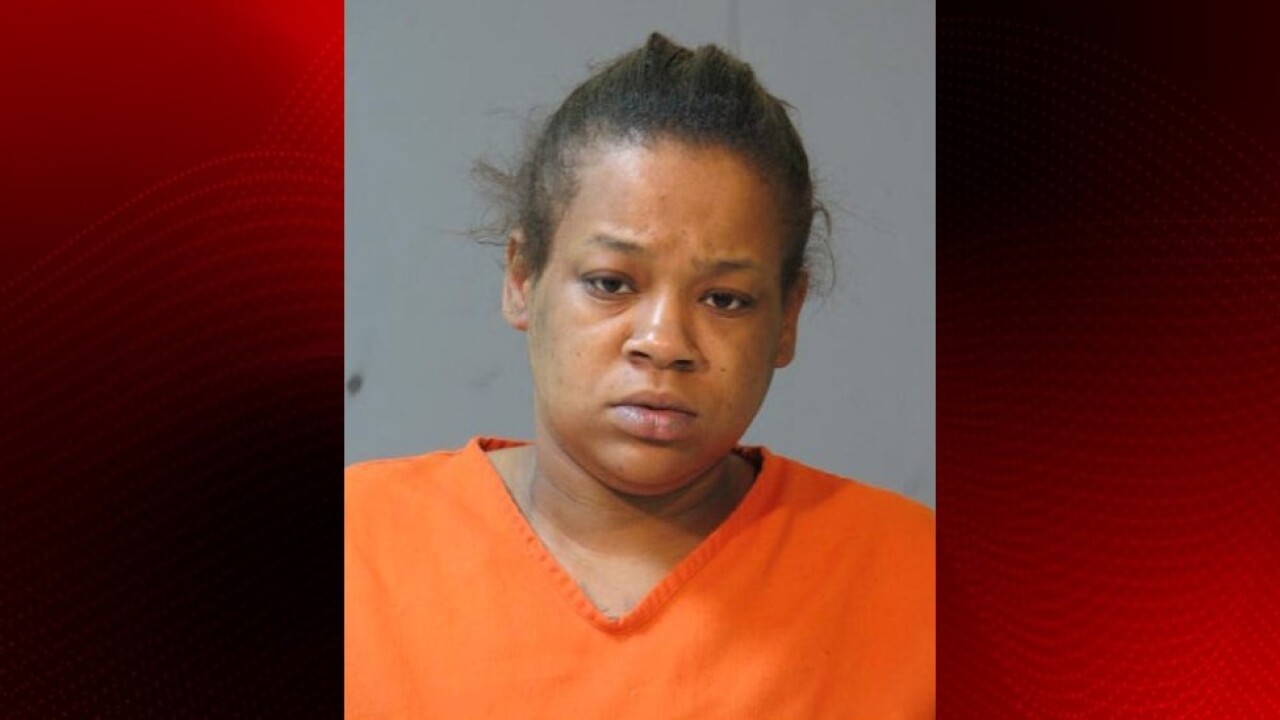 A Lake Charles woman has been arrested after her five-year-old came to school with belt marks on her face.

Krystal Simpson, 36, was booked with crulety to juveniles and second-degree cruelty to juveniles. Her bond has been set at $250,000.

Detectives with the Calcasieu Parish Sheriff's Office were called to the child's school when she came to school with the marks on her face, a spokesperson said. When they spoke to the child, she told them her mother whipped her numerous times. Detectives found marks on the child's legs and back, both old and new bruises.

Simpson allegedly told detectives taht she did whip the girl, but only on her butt. She said the other marks on the child were caused by the child herself, the spokesperson said.

Detectives' investigation revealed that Simpson has allegedly neglected the child since her birth, and that at one time she was in the care of the state Department of Child and Familyi Services. It was DCFS that returned the child to her mother's custody, the spokesperson said.

CPSO Detective James Jones is the lead investigator on this case.

The child was placed with family members.