Lake Charles Police: Shooting that injured one person likely result of a robbery 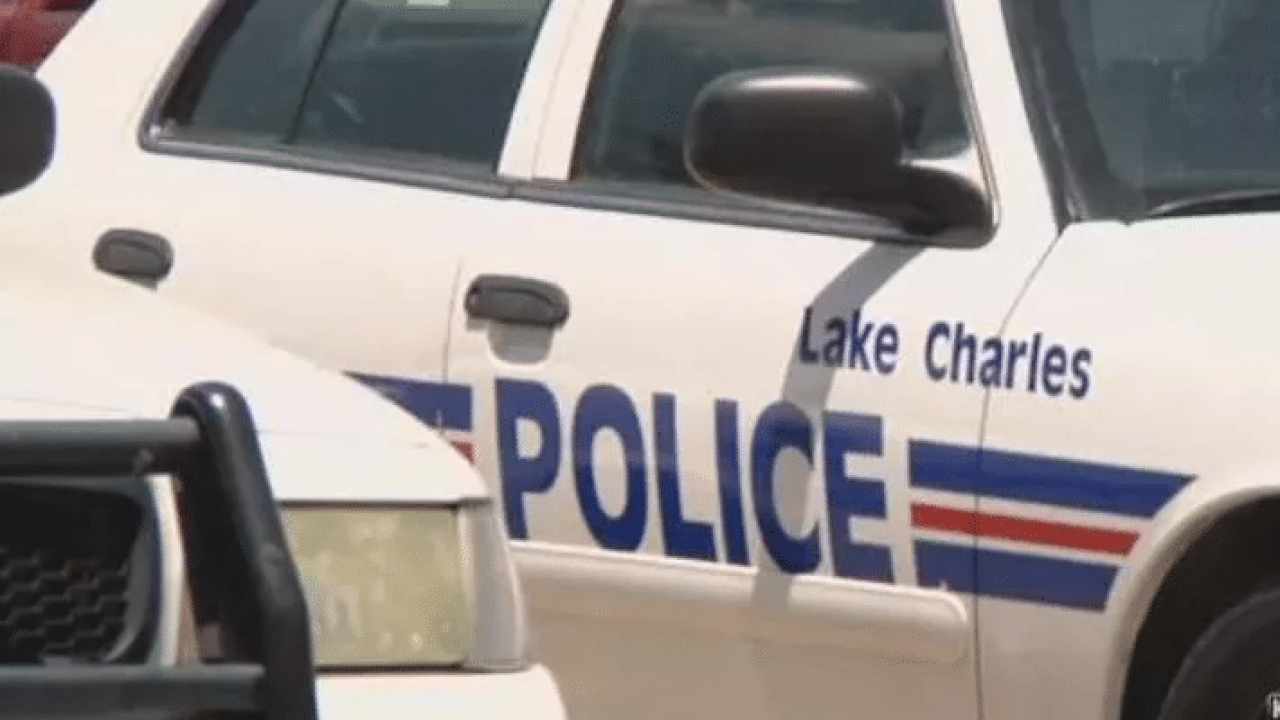 Police are investigating after a person was injured in a shooting Saturday in Lake Charles.

Lake Charles Police say that the shooting happened on Saturday, December 28 at around 6:53pm. Officers were called to the 700 block of 17th Street in reference to a shooting.

The victim of the shooting was brought a local hospital with non- life threatening injuries. Details on the extent of injuries were not provided.

The initial investigation has revealed that the shooting may have been the result of a robbery. The victim advised that when he showed up to the address on 17th Street to meet someone, the suspect came out the residence, produced a weapon, and demanded his money. When the victim tried to run from the suspect, he was shot.

The suspect, who has not been positively been identified, fled the scene and is still at large.