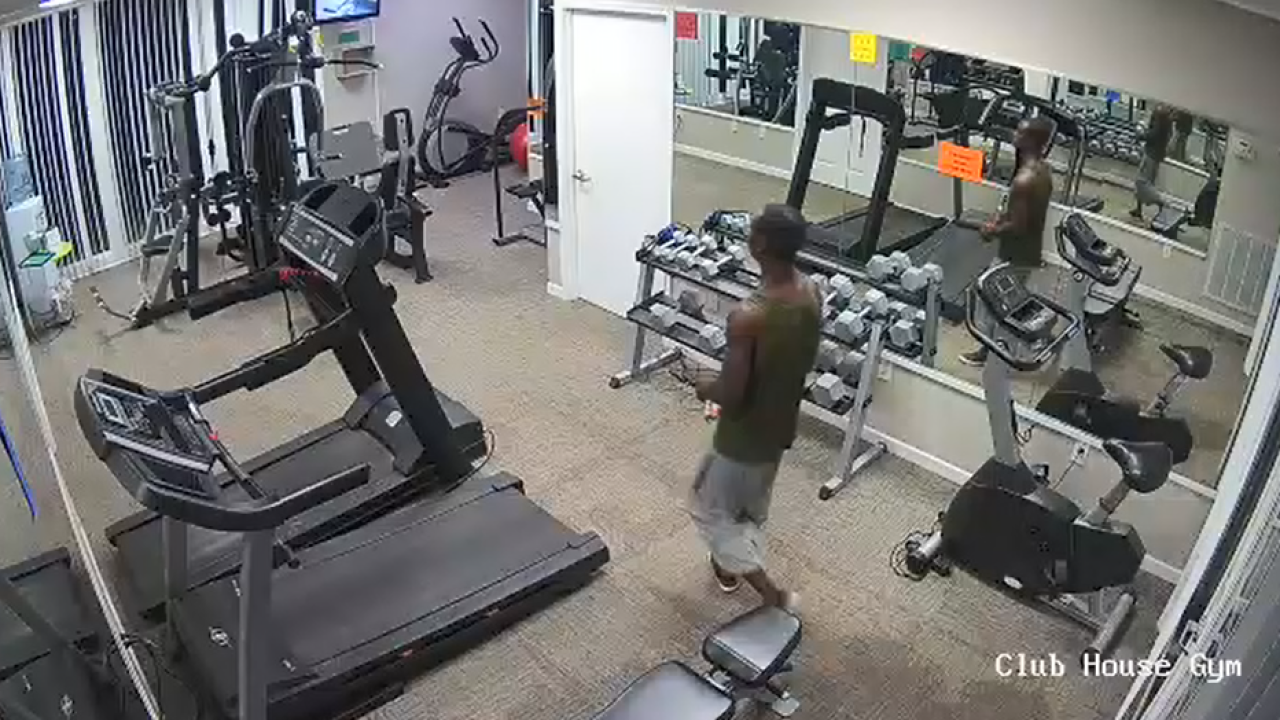 The Lake Charles Police Department is asking for help in identifying and locating a suspect wanted for theft.

Police say the theft occurred at the Village Green Apartments' club house on August 14 around 9:00 pm. The club house is located at 2700 Ernest Street.
During the incident, the suspect reportedly forced entry into the club house and took several items including a television from the building.

Surveillance video captured the suspect during the burglary incident.

See those video below.

Anyone with information is asked to contact the Lake Charles Police Department at (337) 491-1311.