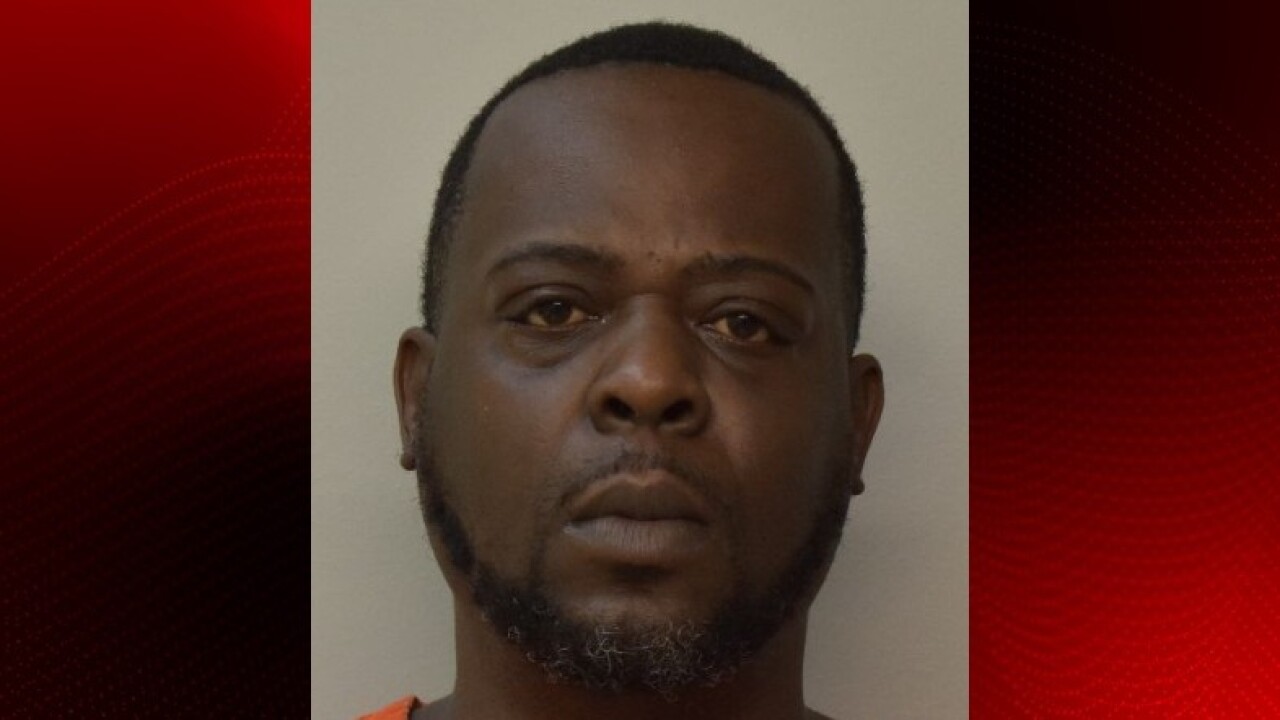 A Lake Charles man was arrested on Monday following an investigation into a kidnapping and attempted robbery in Calcasieu Parish.

Deputies with the Calcasieu Parish Sheriff's Office say the incident happened around 1:00 am on Wednesday, July 1, at a home in Iowa.

The victim told deputies that he was staying at a residence when a man, identified as 46-year-old Tyrone D. Bartie of Lake Charles, knocked on the door and demanded money from him.

Deputies say that Bartie allegedly threatened the victim's life and forced him into Bartie's vehicle.

The two then drove to another location where, according to deputies, Bartie picked up an unknown man and drove to the victim's residence.

There, the victim says that Bartie allegedly threatened to kill him if he did not produce the money.

Deputies say the victim was able to enter his residence where another person inside the home called police.

Bartie and the other individual fled the scene, according to the department.

Deputies say that on July 6, Bartie was arrested and booked into the Calcasieu Correctional Center on charges of 2nd Degree Kidnapping and Attempted 1st Degree Robbery.