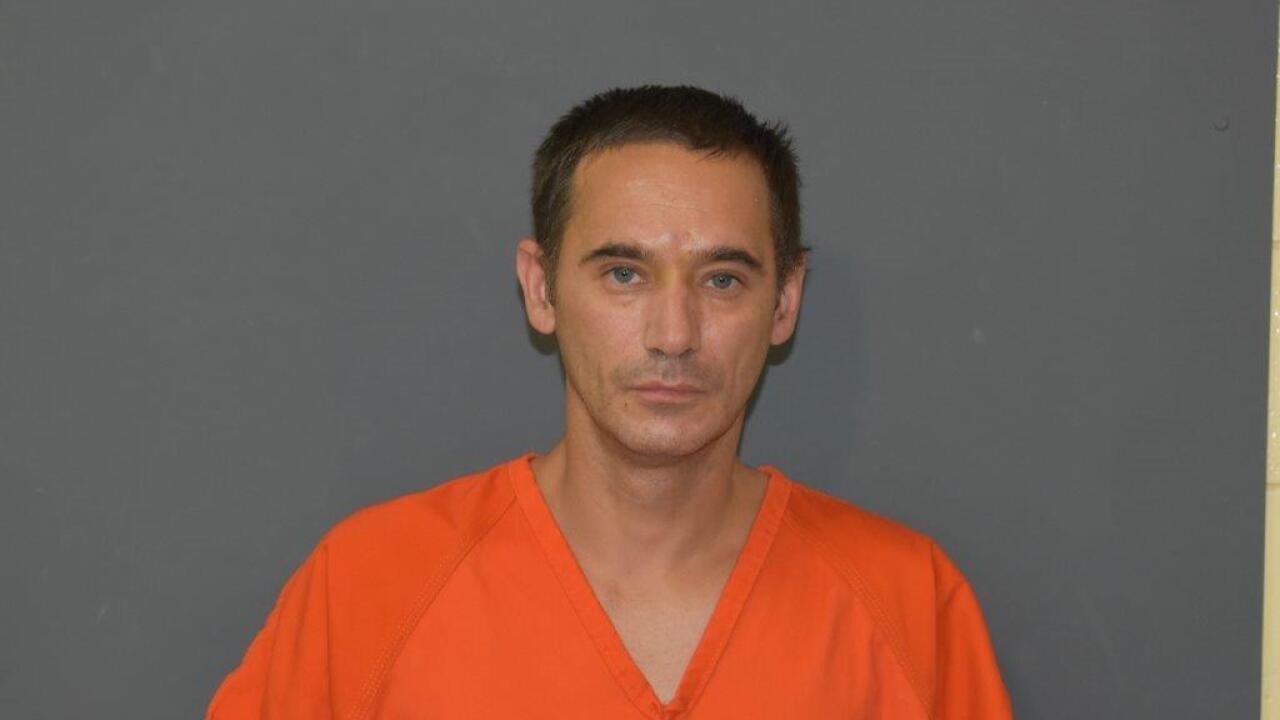 LAKE CHARLES, La. - A Lake Charles man was arrested on Thursday for a homicide.

On October 24, 2019, at 2:26 am, Lake Charles Police were called to the 3000 block of the Reidway Street in reference to a body at the dead end of the road. When officers arrived they found 34-year-old Shawn Pardon lying face down with what appeared to be gunshot wounds, according to police. Pardon was transported to a local hospital where he later died from his injuries.

During the investigation, detectives learned that the victim was attempting to get his car back from a person who took it without his permission. Pardon was able to lure the person with his car to the end of Reidway Street. This person showed up in the victim's car with the suspect, who produced a hand gun and allegedly shot Pardon.

Miller was arrested on charges of second degree murder.