Lake Charles family getting help as they cope with losses 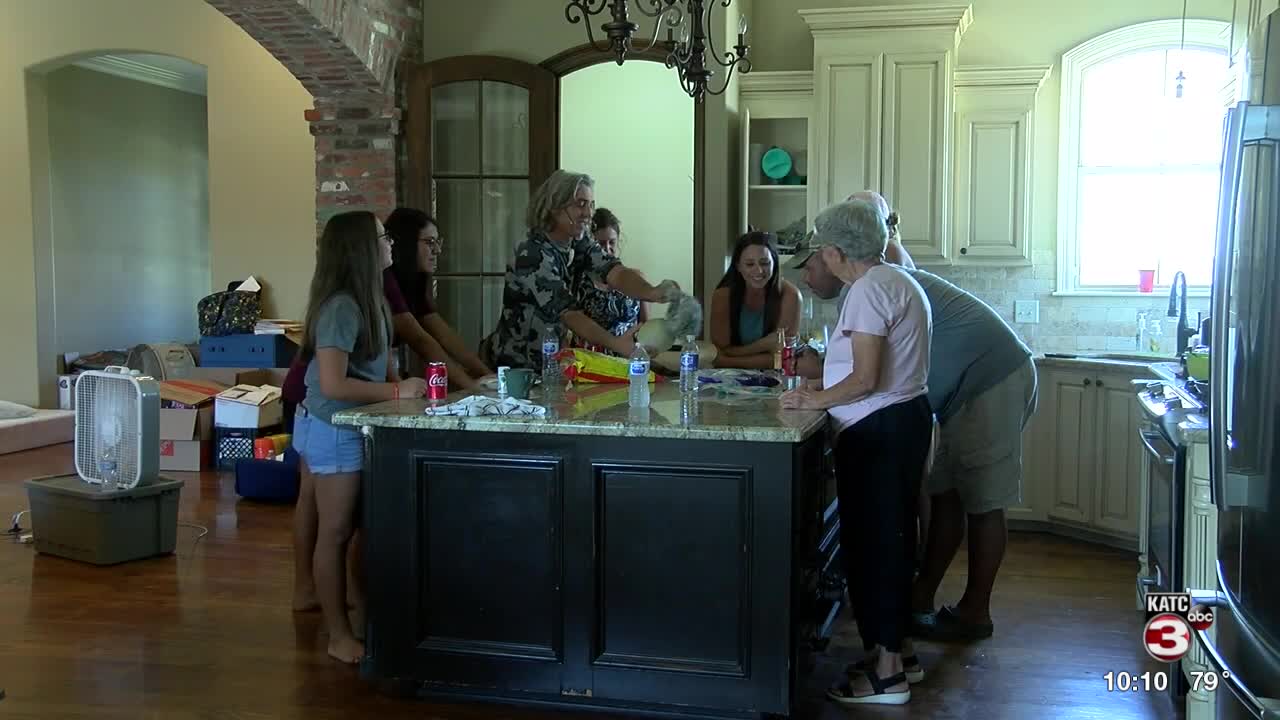 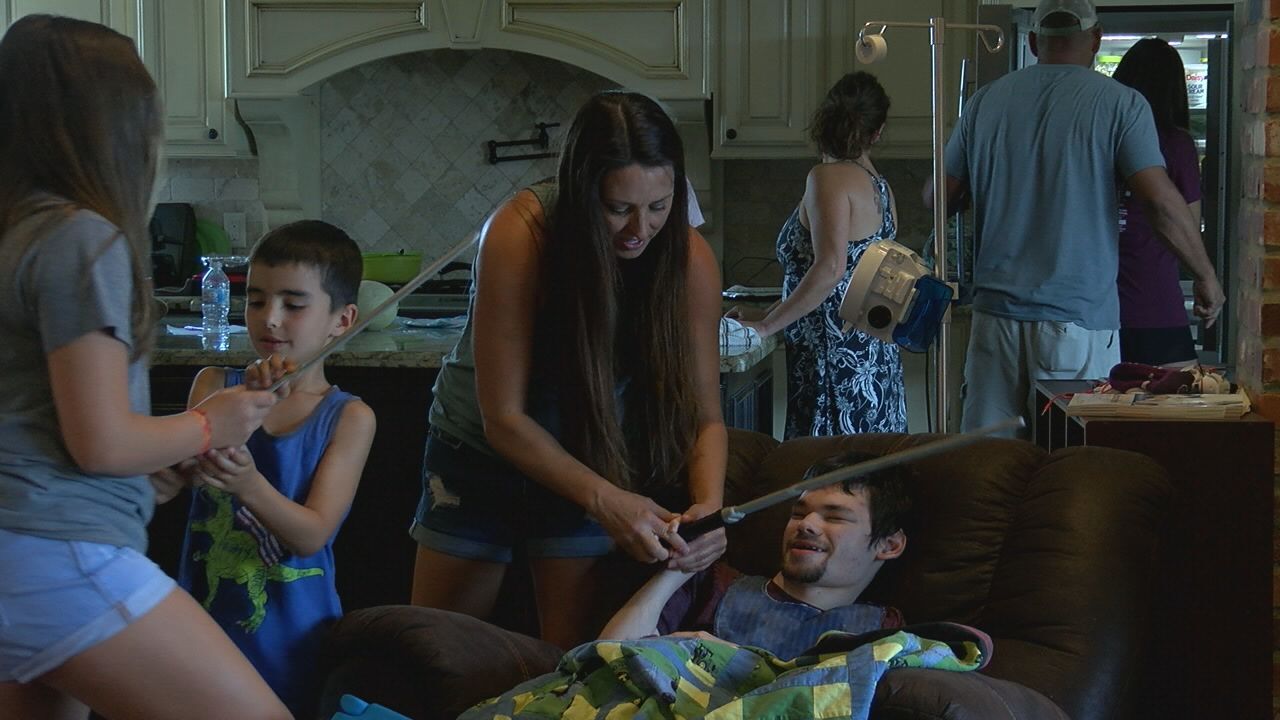 LAKE CHARLES — The reality of the devastation from Hurricane Laura is setting in for many, but one family in Lake Charles is trying to concentrate on what they do have.

The Aguillard family is now sharing the space of a family member's home, which was also damaged during Laura.

For Jessica Foreman, this isn't anything new. Her family was out of their home following Hurricane Rita.

"We were living in a camper for two years before we were in the house that we are now. Were in," said Foreman. "So, yeah, this will be twice that we're having to start over."

Foreman says what's been most difficult is not having a home for their 19-year-old son Hanson, who has cerebral palsy and epilepsy.

The Foremans' home in Grand Lake had many features that made caring for Hanson easier.

The family didn't only receive damage to their homes.

Jeff Aguillard says the business was something he worked his entire career for.

"I'm not really sure that it's hit me completely yet," explained Jeff. "You kind of concentrate on helping somebody else, and you kind of forget about what happened to you."

Fortunately, help is on the way. Jeff's daughter Zoe, who lives out of state, started a GoFundMe page.

There, she mentioned Hanson's needs and her grandparents, who are faced with the challenge of repairs without insurance.

"She called and wanted to know what she could do to help, and I was like, well, you know, we can use some gas and water and that kind of thing," said Jeff. "I didn't expect she would do that."

While the Aguillards figure out their next step, they're leaning on each other in the meantime.

"We've supported each other, and that helps," said Foreman. "Our kids play together, and it's good."