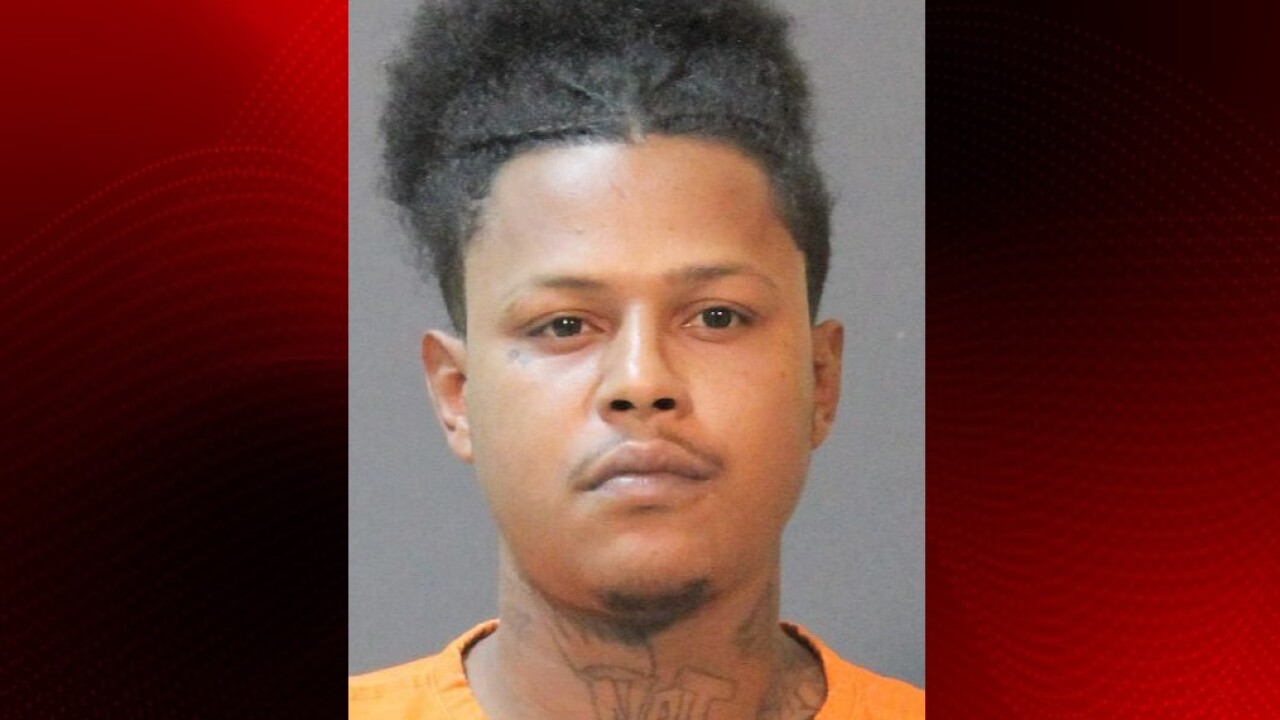 Calcasieu Parish Sheriff's Office deputies were dispatched to a night club in the 3900 block of Highway 90 in Lake Charles on June 14 at 3:00 a.m after receiving a call in reference to a shooting, according to Kayla Vincent, spokesperson for the Sheriff's Office. Upon arrival deputies found a victim inside the night club with a gunshot wound. Deputies dressed the wound until emergency medical personnel could arrive; at which time the victim was transported to a local hospital. Once deputies arrived at the hospital it was learned three additional victims were at the hospital suffering from gunshot wounds they received as a result of the shooting.

During further investigation and after speaking with witnesses at the scene detectives learned Nathaniel J. Lede, 26 was allegedly responsible for the shooting.

A short time later detectives observed Lede driving on Highway 14 in Lake Charles. A traffic stop was initiated and he was taken into custody, Vincent stated.

Deputies say Lede was currently on parole after being released in August 2018. He was convicted of illegal use of a weapon; illegal possession of stolen things; and simple burglary in the 14th Judicial District Court and was to remain on supervision until October 2024.

CPSO Detective Travis Mier is the lead investigator on this case.