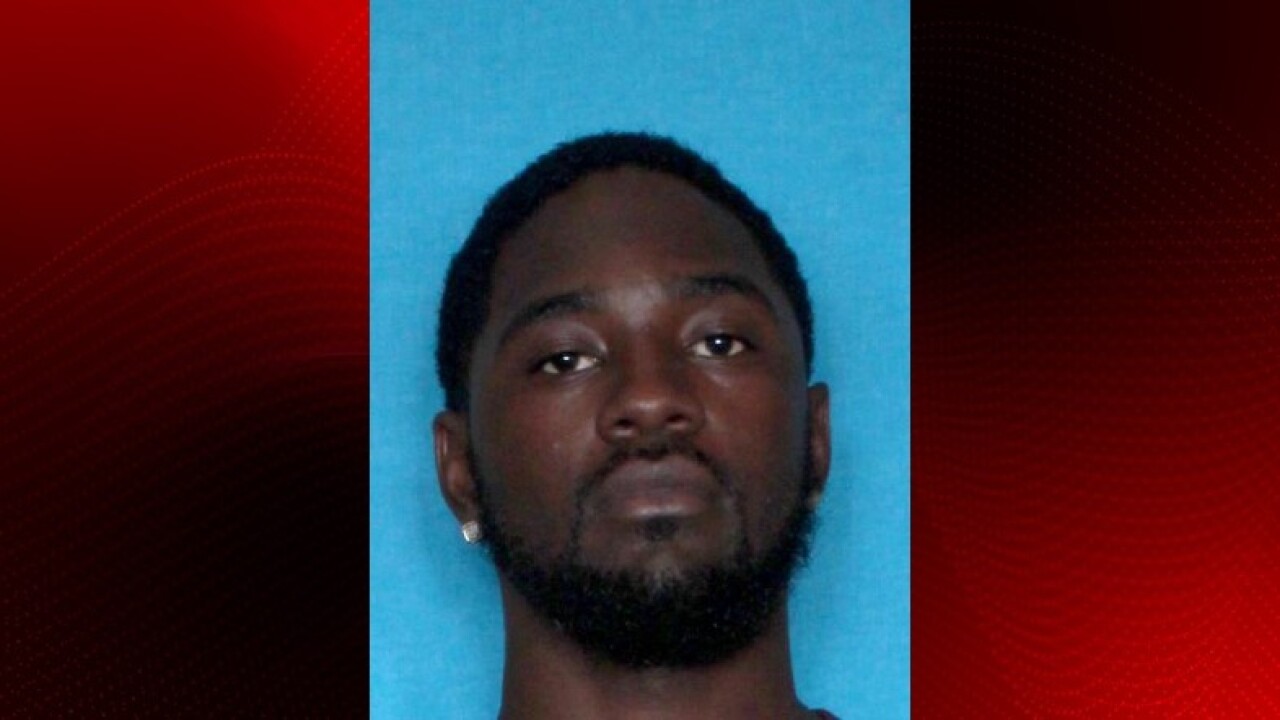 A Lafayette man wanted for murder in Lake Charles has turned himself in to police.

A warrant for second-degree murder was issued for Braxton for his alleged involvement in a fatal shooting that occurred October 1 on 5th Avenue in Lake Charles.

Three other Lafayette residents were arrested earlier this month in connection with the fatal shooting.

24-year-old Brandon Jerome Jefferson, AKA "Bleek, was arrested and booked into the Lafayette Parish Jail on October 7 on a warrant for 2nd degree murder. His bond was set at $1.25 million.

35-year-old Akeala Ellis and 29-year-old Odessa Chavis, both of Lafayette, were also arrested on warrants for accessories after the fact of 2nd degree murder.

An investigation is ongoing and police say more arrests are imminent.