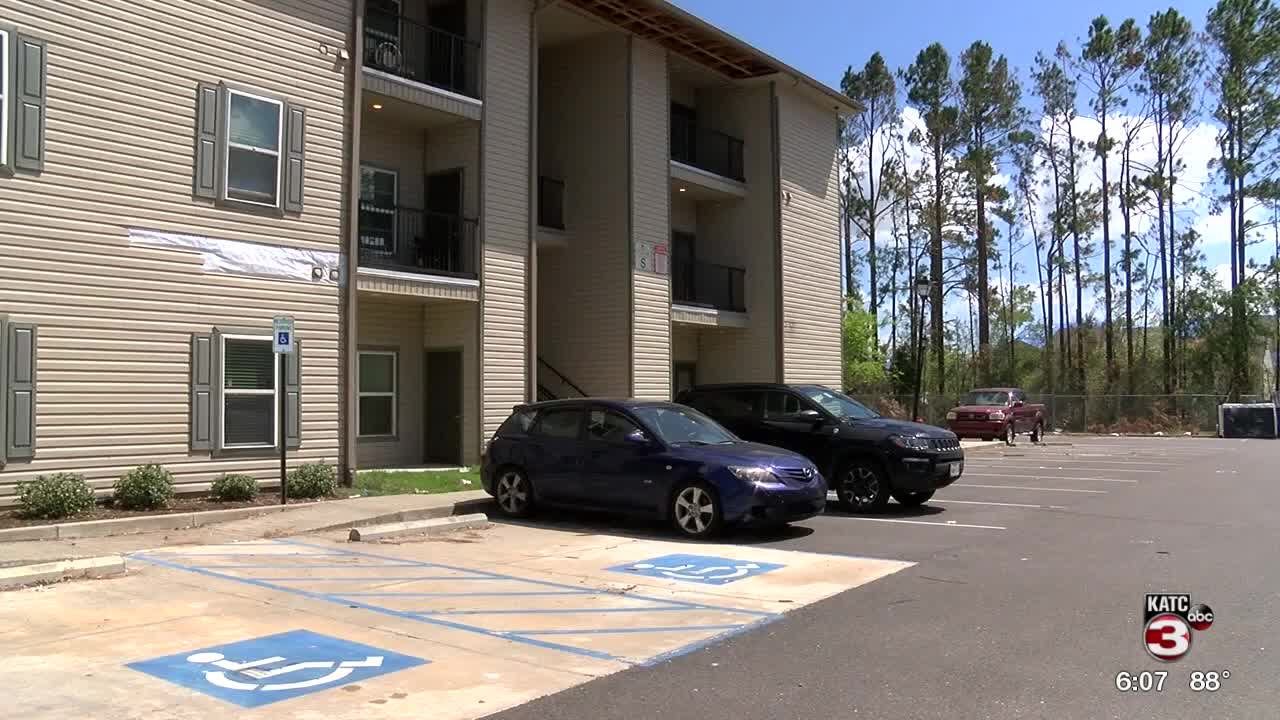 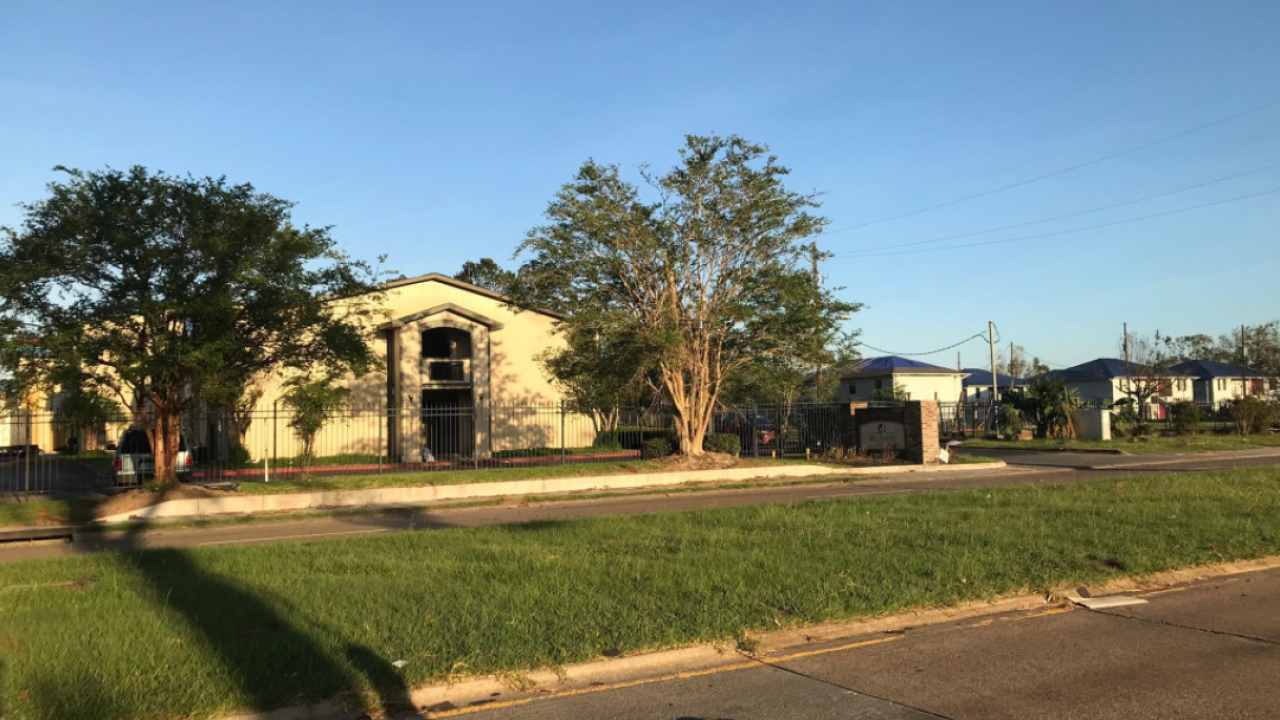 LAKE CHARLES — A Lake Charles judge is issuing a temporary restraining order against an apartment complex.

The Wilshire Apartments informed their tenants September 3 their leases were ending and that they needed to move out.

Monday is the day tenants were told to be out of their homes, but the parking lot was mostly empty with the exception of cleanup crews. Many tenants haven't been home yet, being that eviction notices are still taped to their doors.

Some buildings at the apartment complex sustained moderate damage, which is why some tenants say they were understanding when they were initially told they would be given the option to be temporarily released from their lease until their property was restored.

Just hours later, they were told their leases were being terminated. The apartment complex also asked tenants to sign an agreement that they wouldn't discuss the terms of their eviction.

The lawyer representing the tenants pro bono, Bill Quigley, of Loyola University New Orleans, says the complex doesn't have authority to do so nor evict a person without legal process. The lawyer also added that the CDC is currently giving tenants legal protections against being evicted.

The complex's property manager and attorney declined to comment on the matter.