Iowa man booked with 39 counts of obscenity for Facebook messages 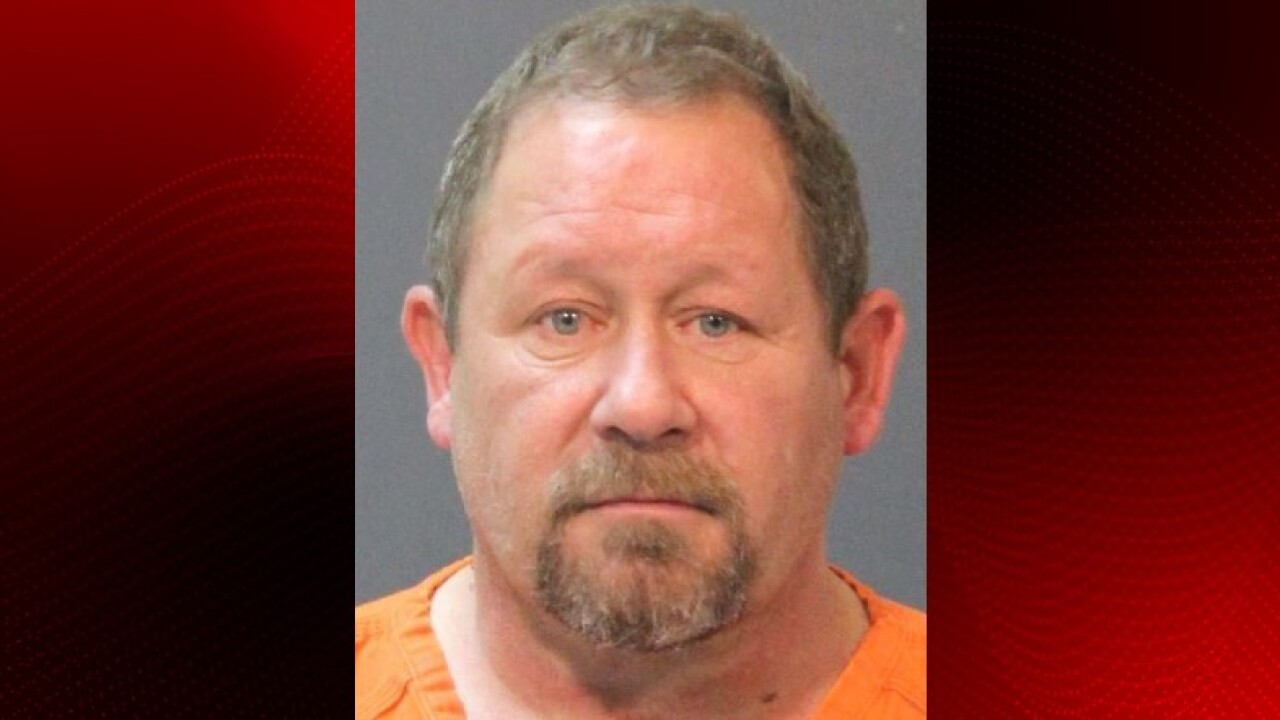 An Iowa man has been booked with obscenity and harassment, accused of sending nude pictures to people on Facebook.

During the investigation detectives spoke with three women who said they received messages from Raimer, who was an acquaintance of theirs, by Facebook or text. The women said the messages they received from Raimer eventually turned sexual in nature, and that Raimer sent numerous nude photos to them.

One of the women told deputies she told him at least twice to stop communicating with her.

On Tuesday, Raimer was arrested and booked into the Calcasieu Correctional Center. He was booked with 39 counts of obscenity and two counts of telephone harassment. He was released later the same day on a $31,000 bond.

CPSO Detective James Jones is the lead investigator on these cases.