Identity of suspect sought in forgery and bank fraud investigation 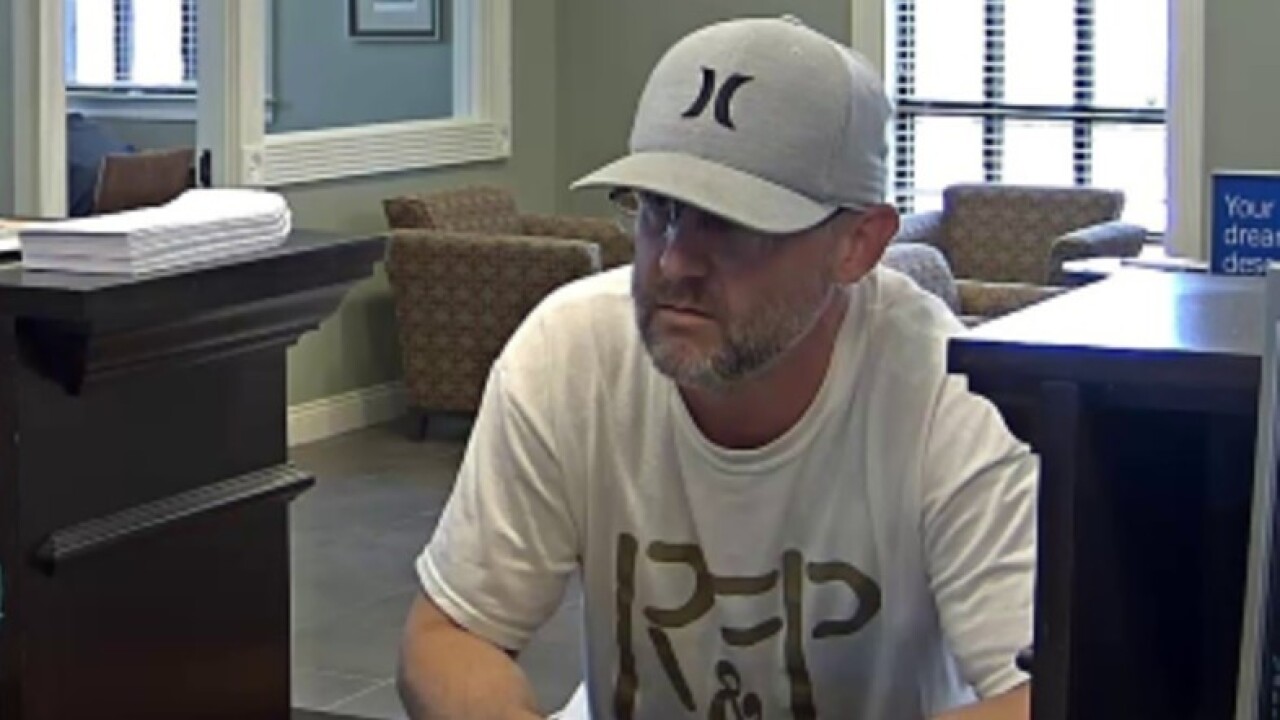 LAKE CHARLES — The Calcasieu Parish Sheriff's Office is looking to identify a suspect wanted in connection with bank fraud and forgery investigation.

Deputies say that on August 8, they received a complaint in reference to a counterfeit check, in the amount of $975, being cashed at a local bank in Lake Charles several days earlier. That same suspect also allegedly attempted to cash another check at a different bank in Lake Charles, but left before the check was verified by bank personnel.

During an investigation, detectives learned the checks had been stolen during a vehicle burglary in Kinder on August 3. The suspect was allegedly using an ID, that had been reported stolen with the Lake Charles Police Department in February to cash the checks.

The Calcasieu Parish Sheriff’s Office is asking the public for assistance in identifying the suspect. If anyone recognizes the man seen in this photograph, please call CPSO at 491-3605.