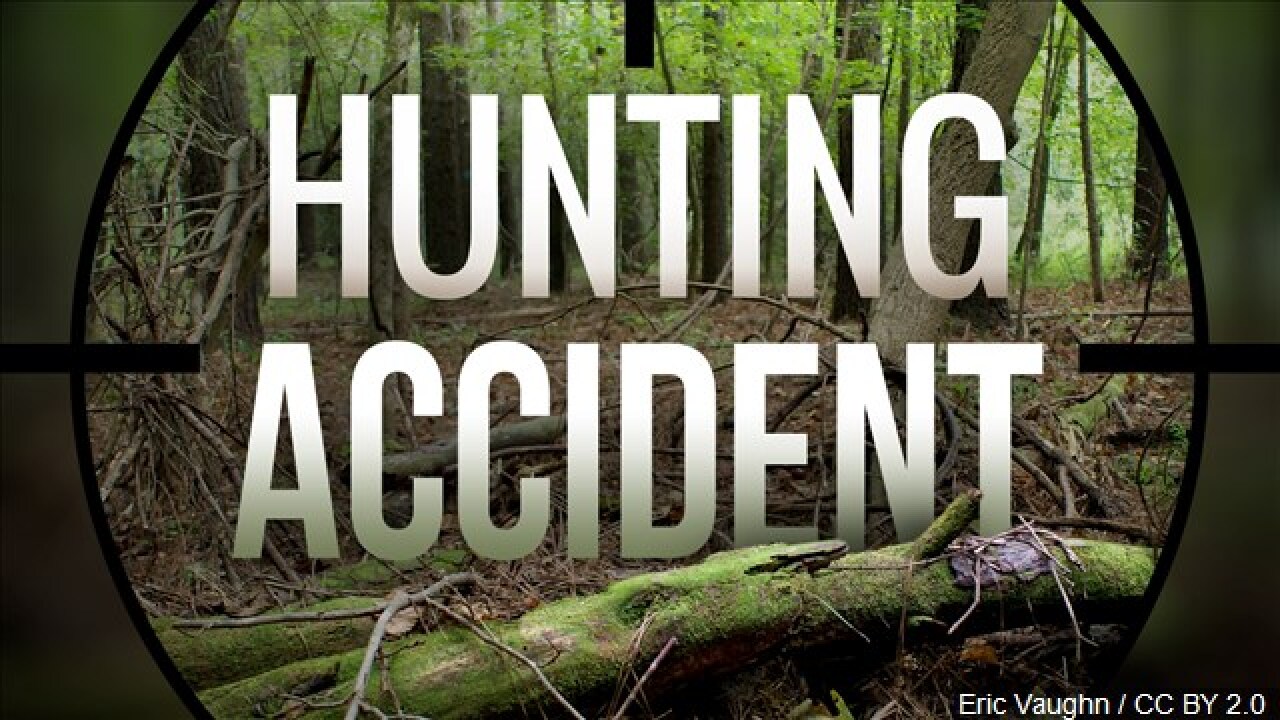 TORO, La. — A hunter has died in western Louisiana after officials say he appears to have stumbled on a tree stump and hit the metal ladder on his deer stand.

The Sabine Parish coroner's office has identified the man as 53-year-old Paul Landry of Calcasieu Parish.

News outlets report that Coroner Ron Rivers says Landry appears to have struck his head Sunday on the lowest rung of the ladder after tripping on the stump. The coroner says Landry had severe head trauma and did not move after hitting the ladder.

Rivers says family members found Landry dead at the bottom of the deer stand when they went to check on him after he didn't respond to repeated phone calls.

An autopsy will be done in Shreveport.