Glass from damaged tower being turned into jewelry 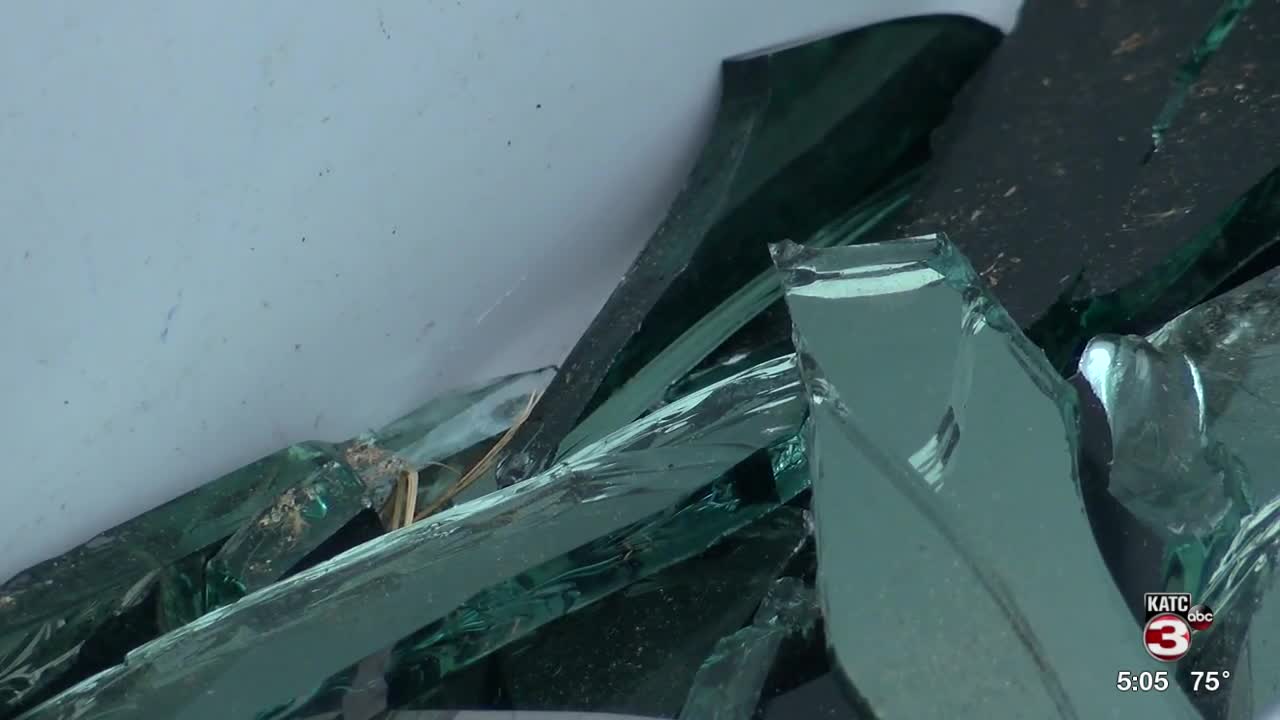 Pieces from the shattered windows of the Capital One Tower are being turned into jewelry in the aftermath of Hurricane Laura. 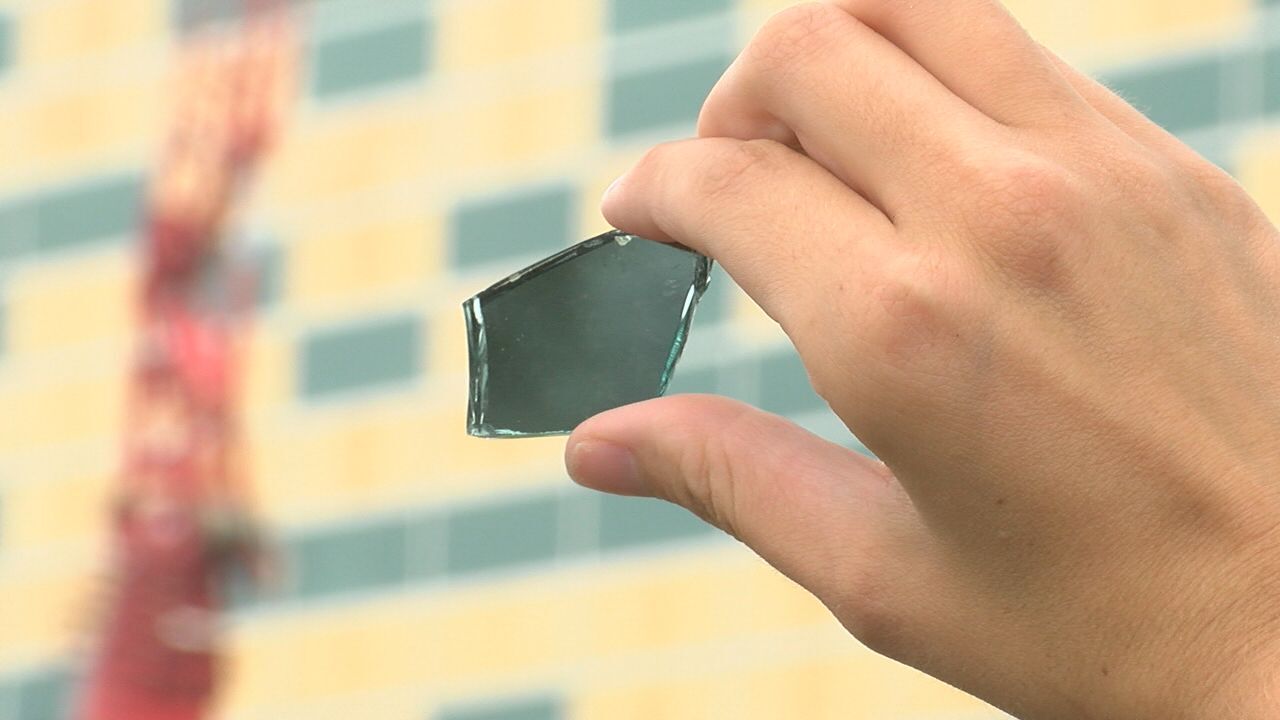 LAKE CHARLES — Pieces from the shattered windows of the Capital One Tower are being turned into jewelry in the aftermath of Hurricane Laura.

After the storm, Rachel Sollay was walking down Lakeshore Drive and couldn't help but to notice the shiny debris.

"I picked up a piece of glass on the ground, and I held it up to the sun," explained Sollay, co-founder of Picking up the Pieces. "I thought, 'Oh, this would be so pretty in a necklace,' and I posted that thought to Facebook."

The comments then flooded in.

"'Please save me a piece. Please make me one if you make one.' And, I thought this is very important and special to people, and I would love to follow through with this," said Sollay. "I just didn't know how."

That's where Sollay's partner comes in: Sarah O'Neil. Together, they created the Picking up the Pieces Facebook group where they post pictures of their creations and take orders.

The name wasn't difficult to coin.

"We wanted to have something that was memorable but also explain exactly what we were doing," said O'Neil. "We decided we are picking up the pieces of our lives, but we're literally picking up pieces of glass to make jewelry."

The women have made more than ten trips to Lakeshore Drive, and, each time, they've left with ice chests full of broken glass.

Sollay and O'Neil are both currently displaced because of the storm with Sollay staying with her grandmother in Sulphur. Her grandmother allowed Sollay to turn part of her house into their own workshop.

There, with the help of some others, including a glass artist, the glass is transformed into necklaces, key chains, magnets, and rearview mirror ornaments.

So far, the women have received more than 600 orders, which is about 2,000 pieces. They're now figuring out a way to donate the proceeds.

"We just love the elderly, and we really want to give back to them because you have to think, there are a lot of things they can't do on their own," said O'Neil. "They don't have access to the Internet or Facebook to get help."

Sollay and O'Neil are hoping they can bring some peace amid the devastation.

"Each piece that we're giving to people is kind of like a little symbol of where we came from no matter where we end up," said Sollay.

Currently, orders have been paused due to the amount of requests they've received. However, the women are hosting a canopy event where items will be available for purchase. Picking up the Pieces will be stationed at 318 Pujo Street Sunday, October 4 from 9 a.m. until they sell out.

You may also join the Facebook group for updates.