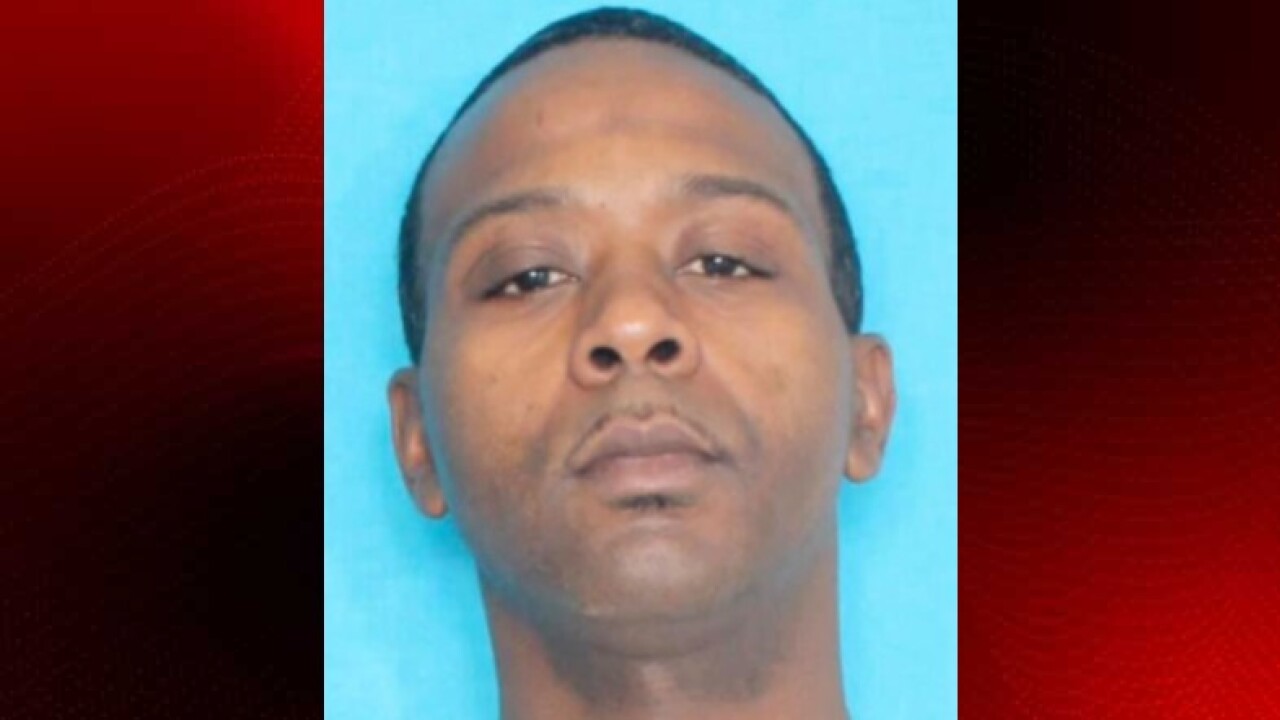 The escaped inmate from West Feliciana Parish has been located in Lake Charles.

The arrest comes after St. Landry Parish issued a BOLO for escaped inmate, Matthew Gray on Thursday, October 17. Gary escaped from work release detail in West Feliciana Parish where he was serving time for burglaries and other offenses, according to law enforcement.

It was believed that Gray was in the Church Point or Eunice area.

The Church Point Police Department was notified on Friday that Gray was arrested in Lake Charles.