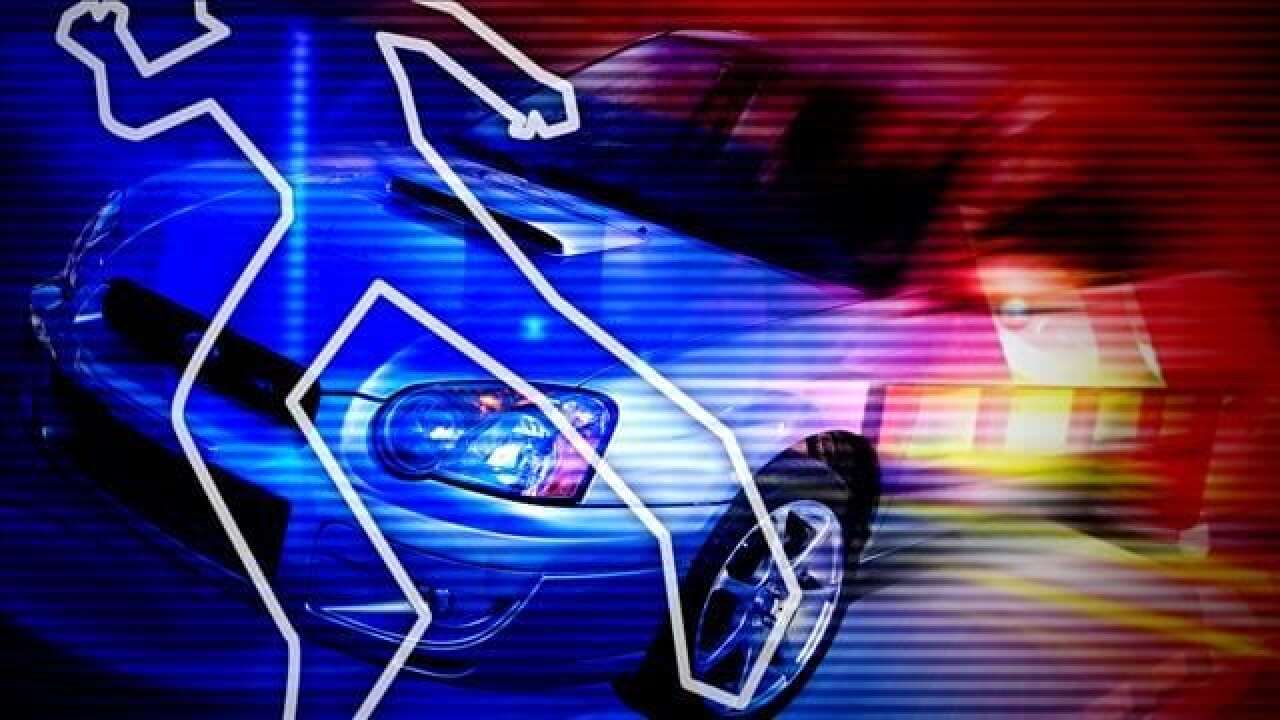 Deputies in Calcasieu Parish are searching for the driver of a vehicle responsible for a fatal pedestrian hit-and-run crash in Starks.

The sheriff's office says the crash occurred around 6:40 a.m. Tuesday, October 29, in the 100 block of Green Moore Road in Starks. An investigation revealed the driver of a car struck a pedestrian who was pronounced dead at the scene.

The suspect vehicle is described as a small newer model car with small LED lights surrounding the headlights. Deputies say the car will have obvious damage to the lower front end. (No images of the vehicle were available)

The Calcasieu Parish Sheriff’s Office is asking anyone with information relating to this hit-and-run to call CPSO at 491-3605 or Crime Stoppers at 439-2222.

The identity of the victim will be released once next of kin has not been notified.