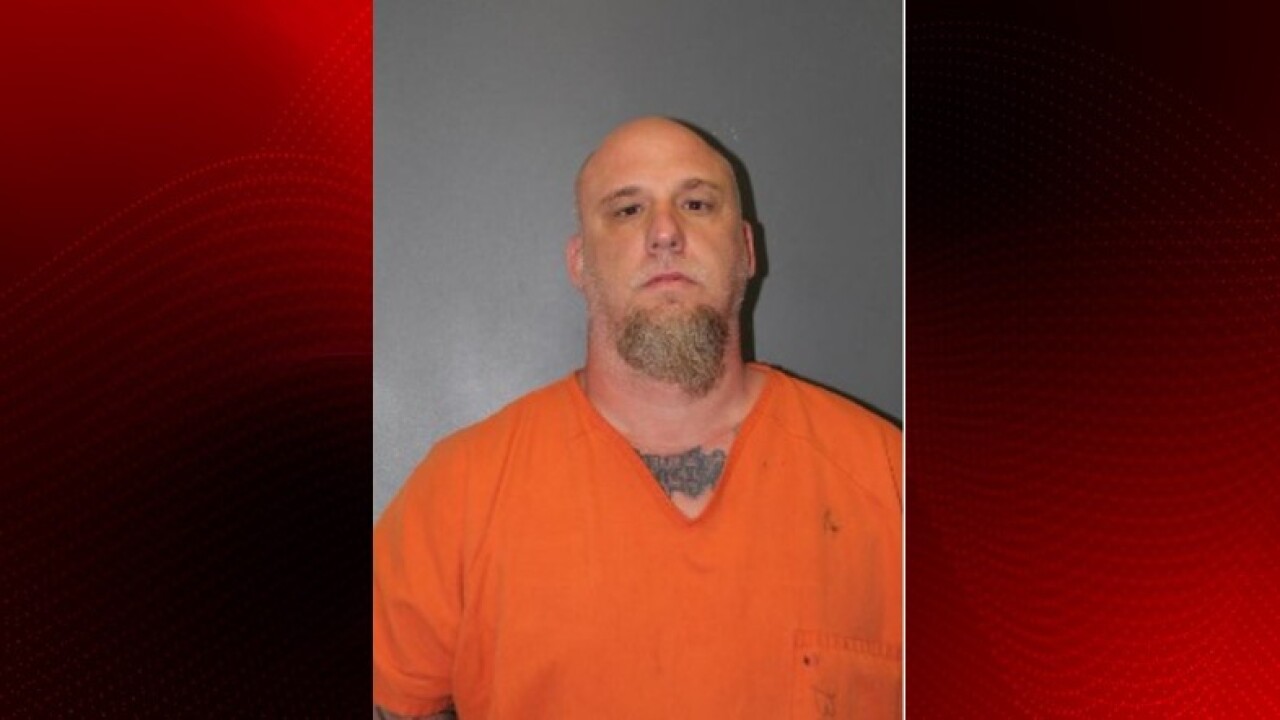 44-year-old Michael L. Cupp of Dayton, Texas was arrested on Tuesday, November 12 after detectives learned of his involvement in a pair of ATM thefts in Westlake.

Deputies say Cupp is the leader of the B*EAST Outlaw Motorcycle Gang.

Cupp was booked into the Liberty County Jail in Texas on a charge of racketeering.

The investigation began on July 13 when deputies began learned of the theft of an ATM from a bank parking lot on Sampson Street in Westlake.

Several weeks later, on August 3, deputies were dispatched to a second bank on Sampson Street in Westlake where another ATM was reported missing from a bank parking lot.

Deputies say that both incidents were related and that the suspects stole over $150,000 from both ATMs.

Six individuals were arrested with those thefts:

The investigation is ongoing and more charges are likely.

For more on the ATM theft arrests: Deputies arrest five, seeking two other members of a motorcycle gang for recent ATM thefts