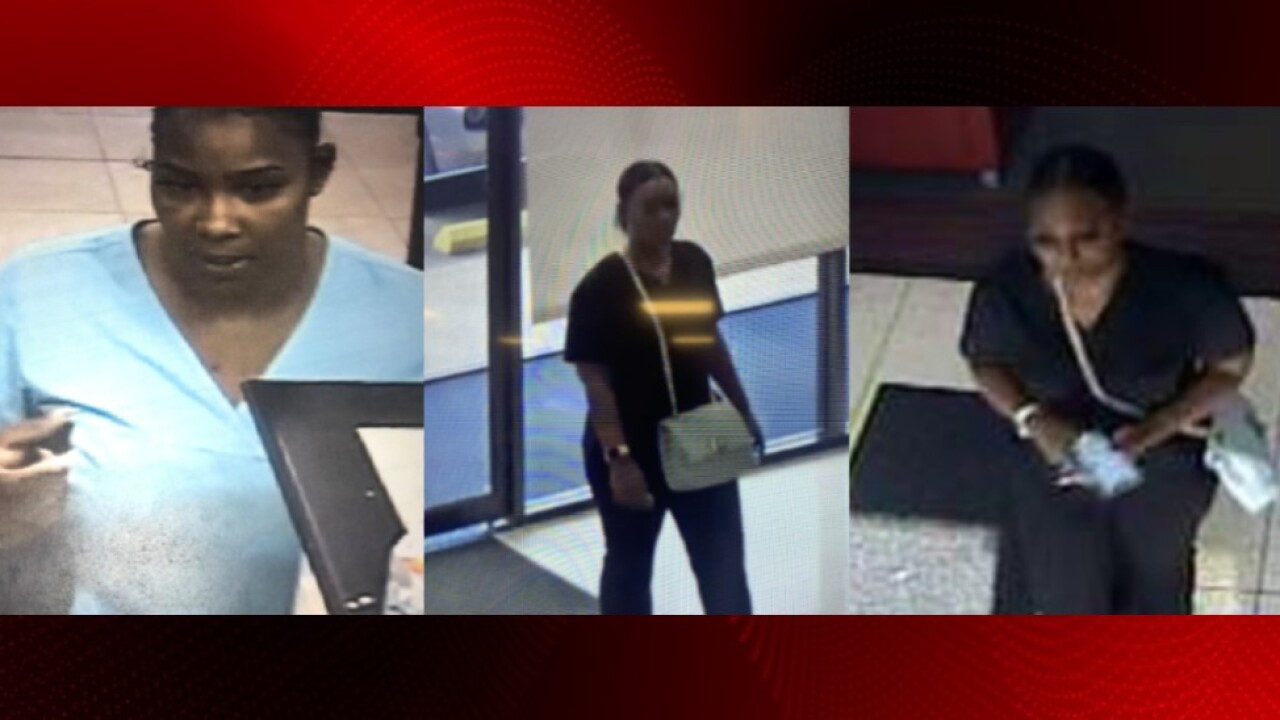 Calcasieu Parish Sheriff's deputies are asking for help in identifying a woman they believe is responsible for two "jugging" incidents in the parish.

Jugging is the term law enforcement uses to describe a specific crime. The perpetrator follows a victim who has made a transaction at a bank to another location, then breaks into their vehicle to steal the money.

These two incidents happened within the past couple of months in Calcasieu Parish. One happened in Sulphur, where a truck window had been smashed at a local restaurant and the inside ransacked. The victim had just left a bank after making a withdrawal, but had taken the cash inside with him, deputies say, so the perpetrator didn't get the money.

Detectives were able to find a woman on the bank's surveillance cameras which they allege is the person who followed the victim and broke into his truck.

While working on this case, detectives were in contact with the McNeese Police Department about a similar case. In comparing surveillance, they believe the perpetrator to be the same person.

Detectives are asking anyone who can identify the woman seen in the photographs, or anyone with information about these incidents, to call the Calcasieu Parish Sheriff’s Office at 491-3605.

CPSO Detective Austin Pelloquin is the lead investigator on this case, along with the assistance of Detective Erin Willis with the McNeese Police Department.