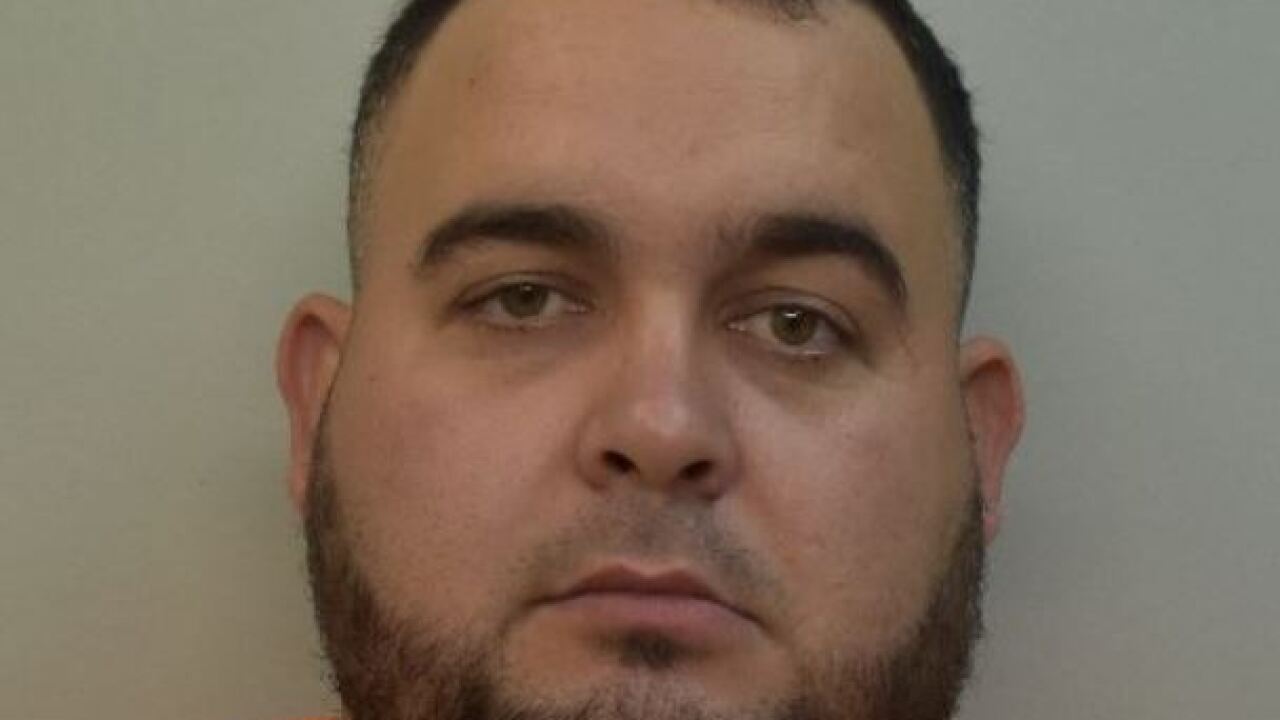 LAKE CHARLES, La. - A 30-year-old Texas man is accused of identity theft. Police say they believe the arrest is connected to a recent recovered skimming device at an Iowa convenience store.

On August 5, the Calcasieu Parish Sheriff's Office detectives division received a report in reference to a local church in Iowa having unauthorized charges on their account from several different convenience stores in Calcasieu Parish, according to Kayla Vincent, spokesperson for the Office. During the initial investigation, while obtaining video surveillance from the stores where the fraudulent charges occurred, detectives also learned of another victim whose account information had been stolen and was being used by the same suspects. When detectives reviewed the footage they observed two suspects driving in separate trucks using a card at the gas pumps and fueling a large tank located in the back of one of the trucks.

After further investigation, on November 18, deputies observed one of the trucks driving on Highway 90 in Sulphur. A traffic stop was conducted and deputies made contact with the driver, Rey A. Moreno-Comcepcion, of Port Arthur, Texas, stated the spokesperson. While speaking with Moreno-Comcepcion deputies learned he was in possession of 28 gift cards with zip codes written on the back. It was later learned the gift cards were recoded and contained numerous victims' credit and debit card information. Moreno-Comcepcion advised deputies he used two of the gift cards to purchase fuel earlier that day.

Moreno-Comcepcion was arrested and booked into the Calcasieu Correctional Center and charged with 28 counts of identity theft; and a traffic violation. He was released November 20 on a $28,250 bond set by Judge Sharon Wilson.

During the investigation, CPSO detectives along with the assistance of the U.S. Department of Agriculture recovered two skimming devices at the gas pumps of a local convenience store in Iowa and believe they are connected to these cases.

The investigation is continuing and more arrests and charges are likely.

CPSO Detective John Melton is the lead investigator on this case.