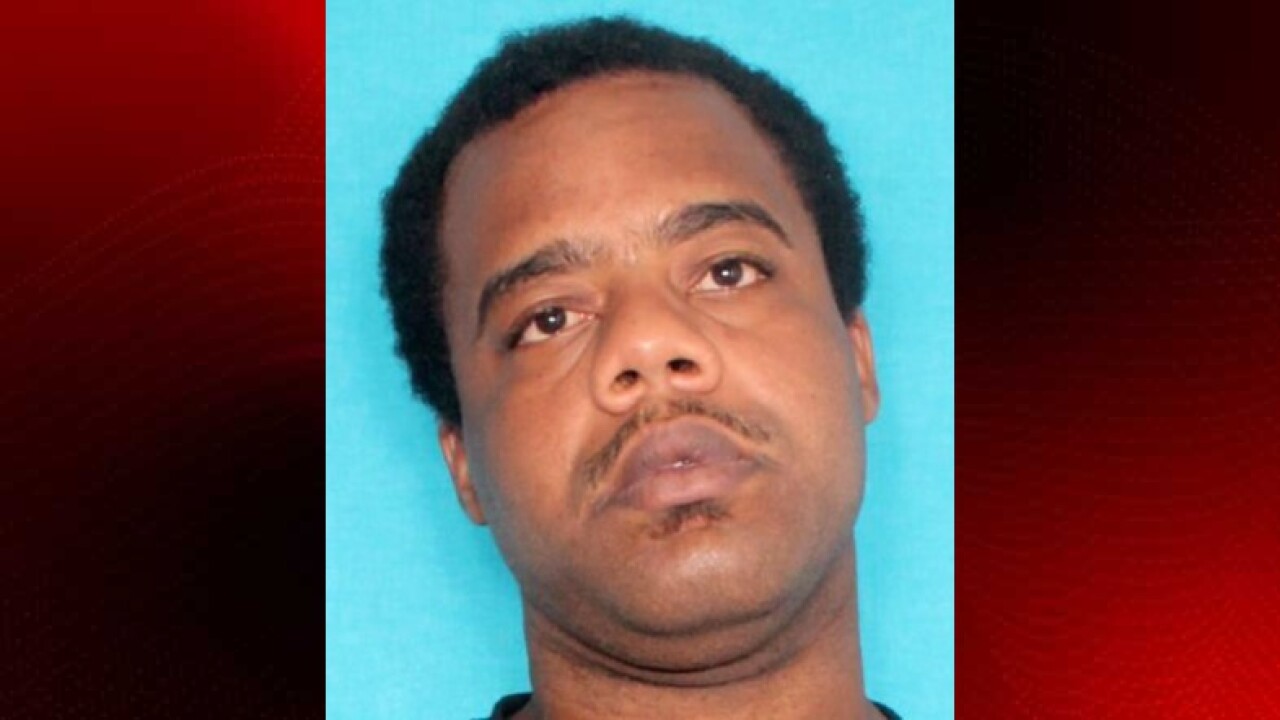 Charges for the man arrested in connection with a domestic abuse case have been upgraded following the death of the victim.

Officers say that on Tuesday, October 15th, 2019 at 12:08 AM, they were called to the 1900 block of Tousand Street in reference to a domestic disturbance. During an investigation, it was learned that 38-year-old Robbie Gayle Vital of Lake Charles had sustained injuries and she was transported to a local hospital for treatment.

On Wednesday evening, Police sat Vital died at a local hospital as a result of her injuries.

The charges against Humphrey were upgraded to 2nd degree murder and domestic abuse child endangerment. A bond of $1.45 million was set.