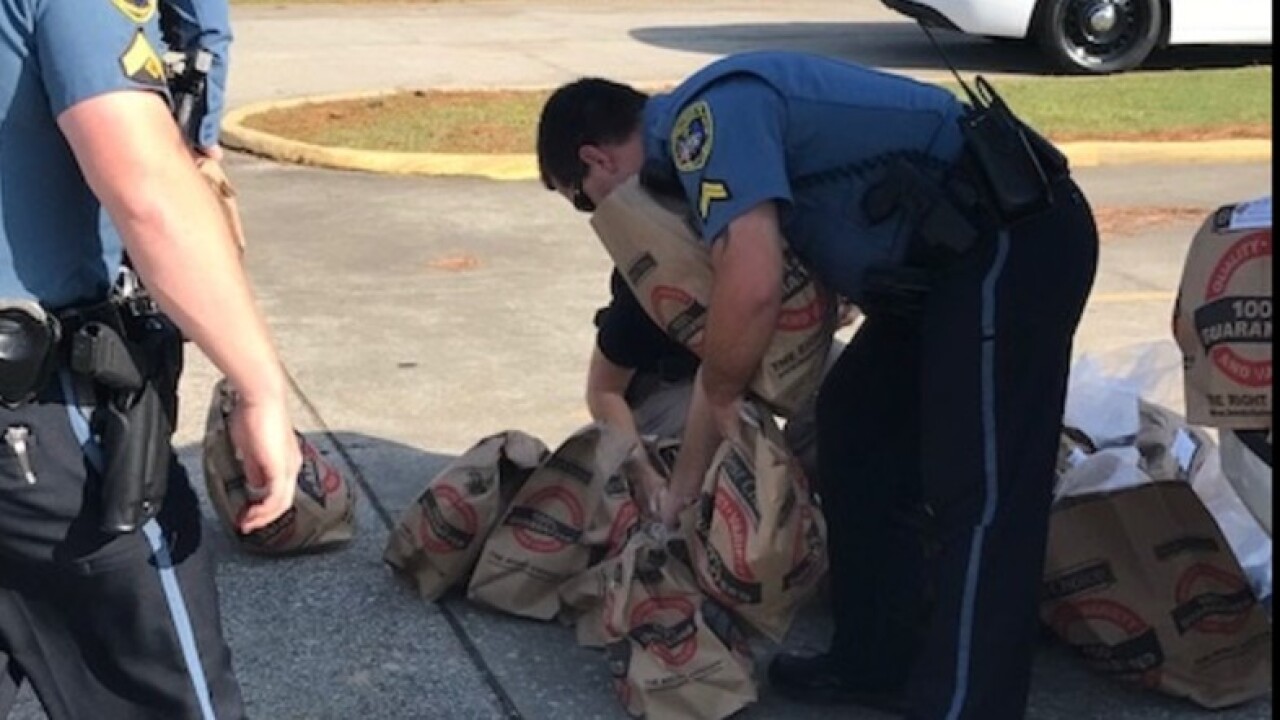 On Tuesday, the Calcasieu Parish Sheriff's Office will be handing out turkeys instead of traffic tickets.

Starting at 9:00 a.m. on Tuesday November 26, 2019, patrol deputies will be handing out Thanksgiving turkeys instead of tickets to citizens throughout the parish who commit minor traffic violations. Those violations include not wearing a seat belt or speeding.

The sheriff's office says that 100 turkeys were donated by Caran and Harry Shaheen, the owners of the 5 Star Convenience Stores. This is the third year the Shaheens have donated turkeys.