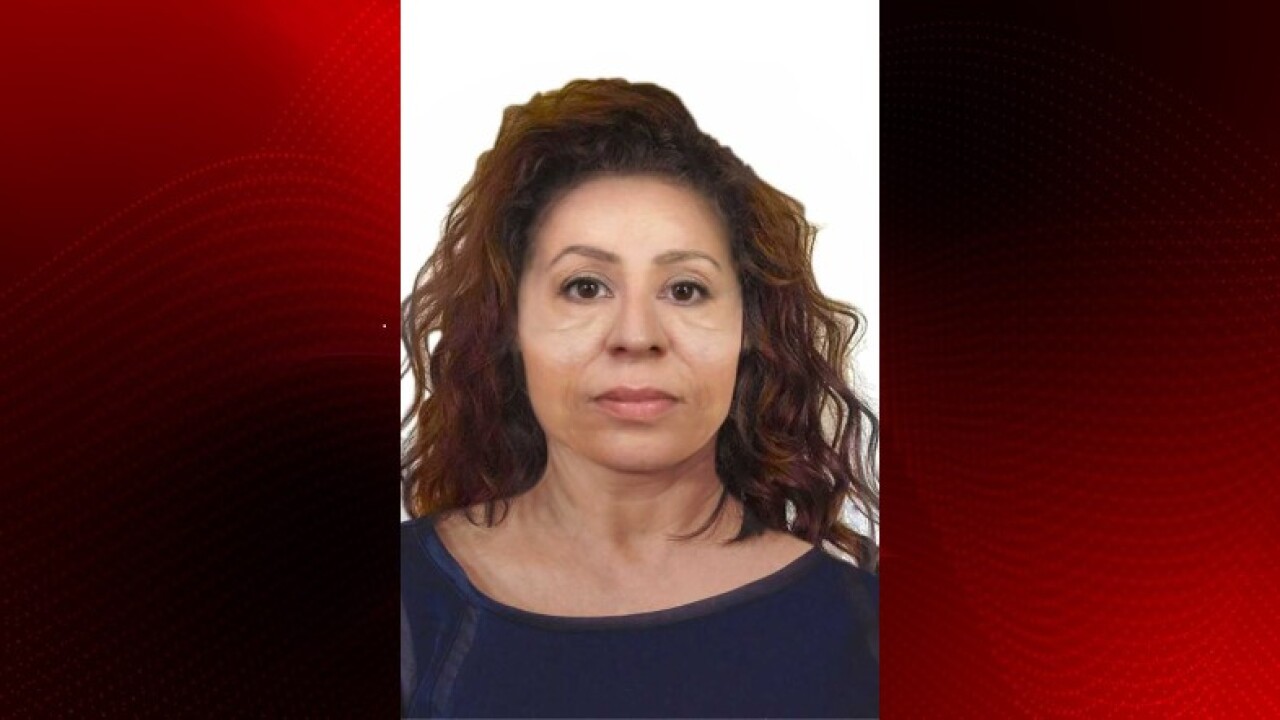 The Calcasieu Parish Coroner's Office is continuing to search for information on the identity of a woman whose severed head was discovered along Hwy 27 in 2018.

The woman's head was found between milepost 59-60 on Highway 27 near Hackberry.

The coroner's office says that LSU FACES lab determined that the remains belong to a white or Hispanic woman between the ages of 30-50 with medium length brown hair.

The woman was also determined to have died around six weeks prior to the discovery.

Her DNA was entered into the Combined DNA Index System (CODIS). Officials say that no DNA match was made.

A facial reconstruction by the LSU FACES lab shows how the woman may have looked.

Anyone with information on the identity of the woman is asked to contact the coroner's office at 337-477-7437. Information can remain anonymous.