Arrest made in Saturday homicide in Lake Charles 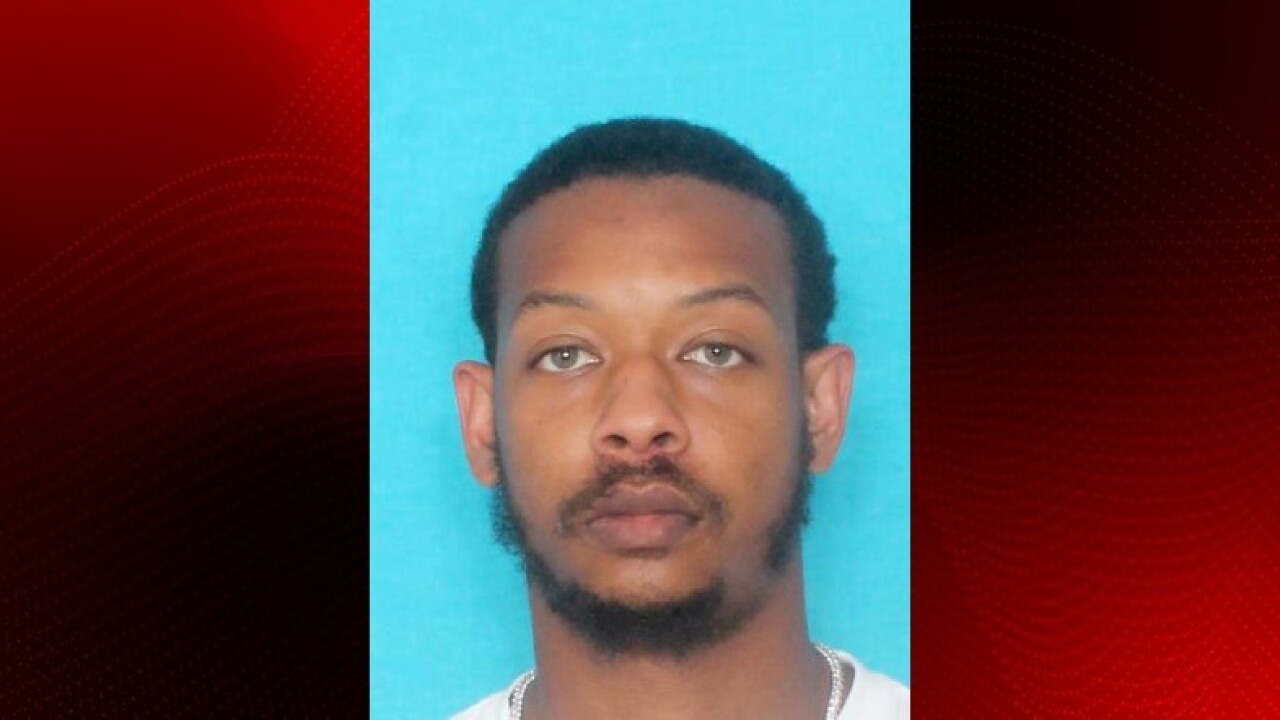 An arrest has been made in the homicide investigation that began Saturday on Church Street in Lake Charles.

Police say the incident happened at 2:02 pm on November 2 in the 2700 block of Church Street. Officers were called to the scene where they found a victim suffering for a gun shot wound.

The victim, identified as 27-year-old Quentin Coleman, succumbed to his injuries following a CPR attempt by officers.

During an investigation, the department says that officers spoke with witnesses who identified 27-year-old Donta Robinson of Lake Charles as a suspect.

Robinson was taken into custody at this residence a short time later.

He is charged with 2nd-degree murder and is currently held on a $1 million bond.