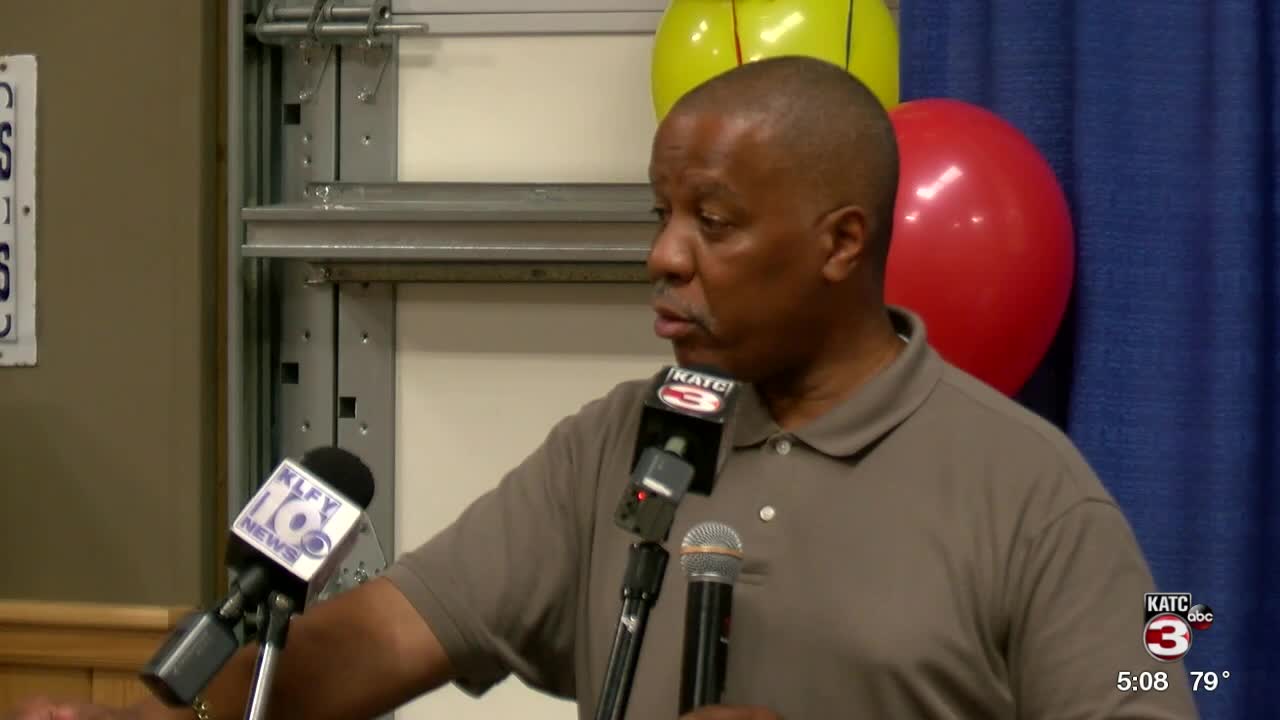 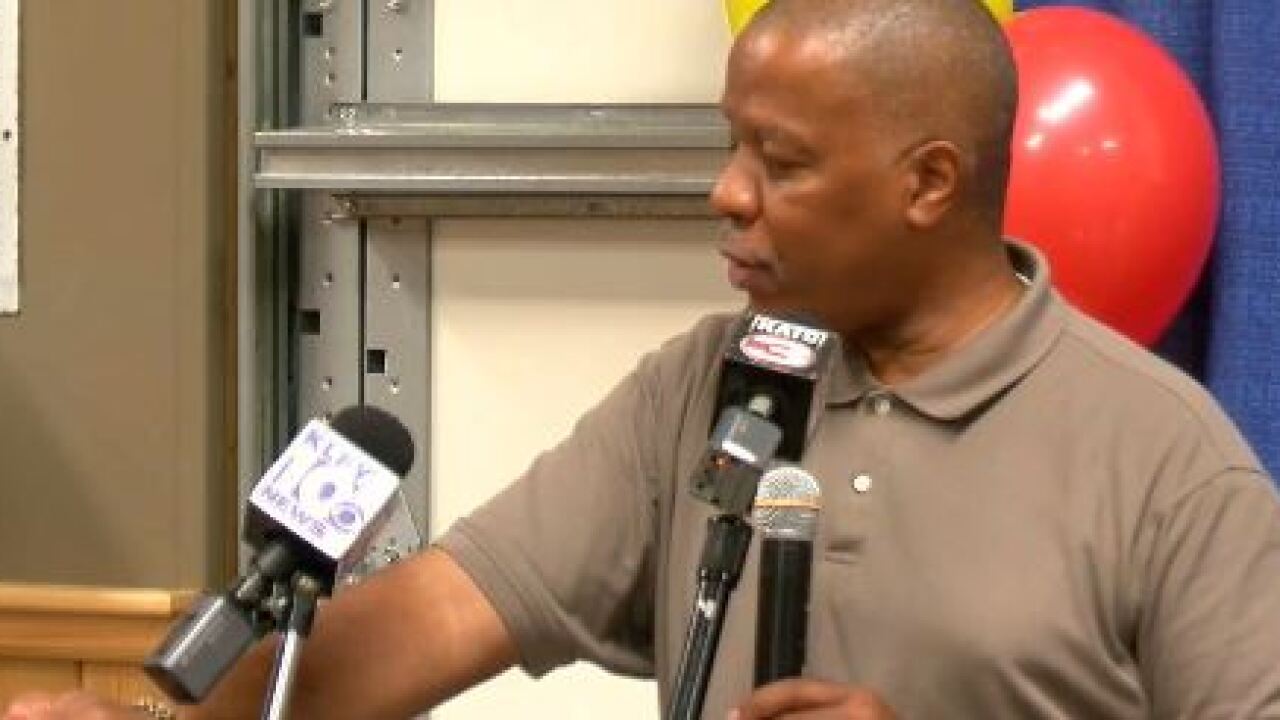 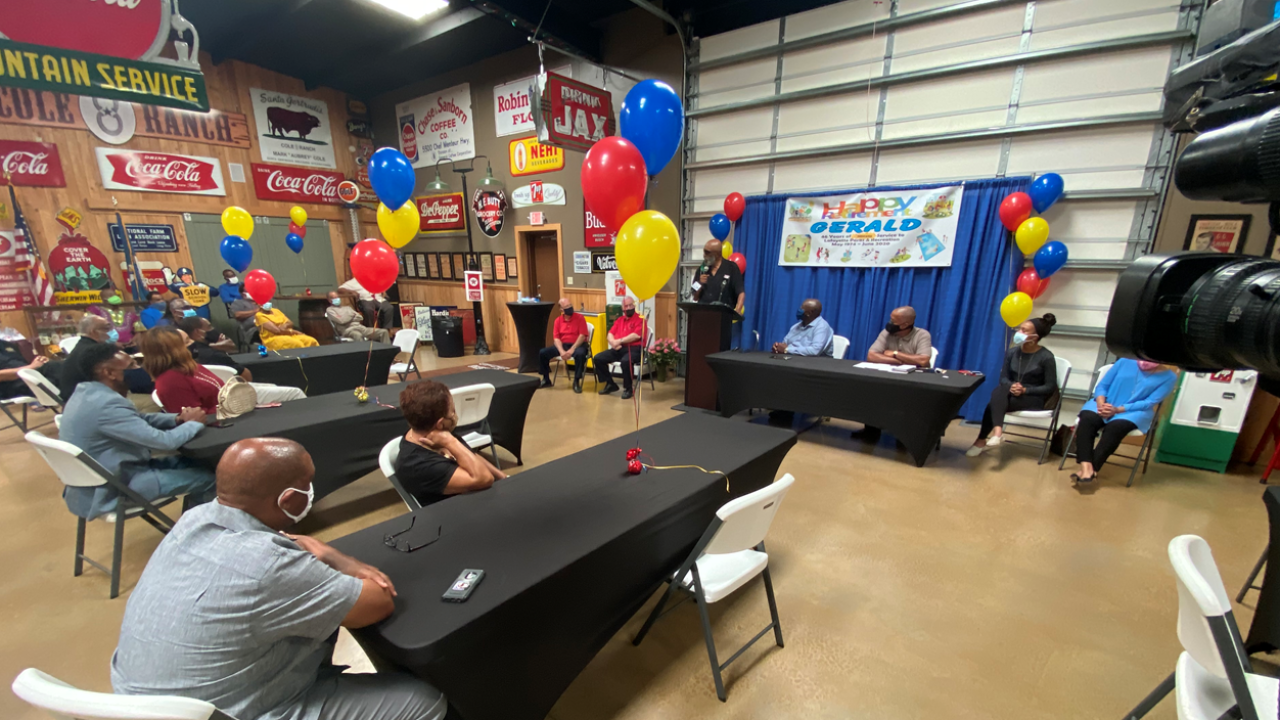 Former Lafayette Parks and Rec Director Gerald Boudreaux is making his retirement official today. Boudreaux held a news conference today, marking the first time Boudreaux has made a public comment since the announcement of his retirement.

Last month Mayor-President Josh Guillory announced at a press conference that he accepted Boudreaux's retirement after serving in local government for more than 40 years.

His message to the community today was that services provided by Parks and Recreation are essential to the community and should be considered as "essential services" like police and fire protection for communities.

Boudreaux says his decision to resign was because the direction the administration was going in wasn't the same direction as he felt they needed to go in. He worries that if you cut the parks budget to an insignificant amount, juvenile crime is likely to increase. He said he offered to work an additional 30 days to provide a smooth transition, but he was told no.

"I respect the office of the mayor-president. But you cannot get elected and think that you know everything about every department," says Boudreaux. He also says his resignation wasn't about his own ego, saying "you can serve without wearing it all over your chest that you're in charge."

He said there was talk about him not being compliant, but Boudreaux said every cut that was requested, they made.

We requested public records regarding the resignation several weeks ago, and are still waiting on those documents from LCG.

Watch the full press conference below: