Arrest made in home invasion that left one dead 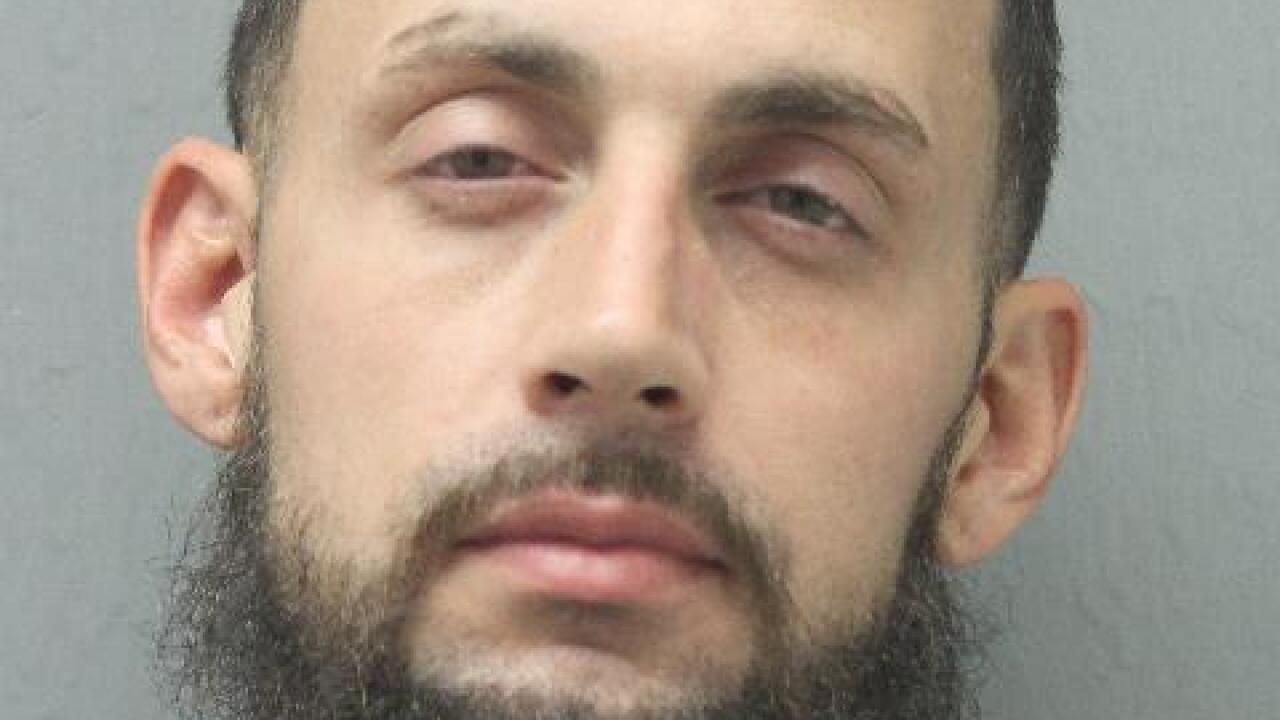 Arrest made in home invasion

VERMILION PARISH — An arrest has been made in the Vermilion Parish home invasion shooting that left one person dead.

A spokesman with the sheriff's office says Chase Benoit is suspected of driving Landon Hebert to the scene of the alleged home invasion off of LA 35.

Hebert was fatally shot by the home owner after he broke into a house on LA 35 Thursday morning.

Benoit was arrested for principle to aggravated burglary, bond has been set at $25,000.