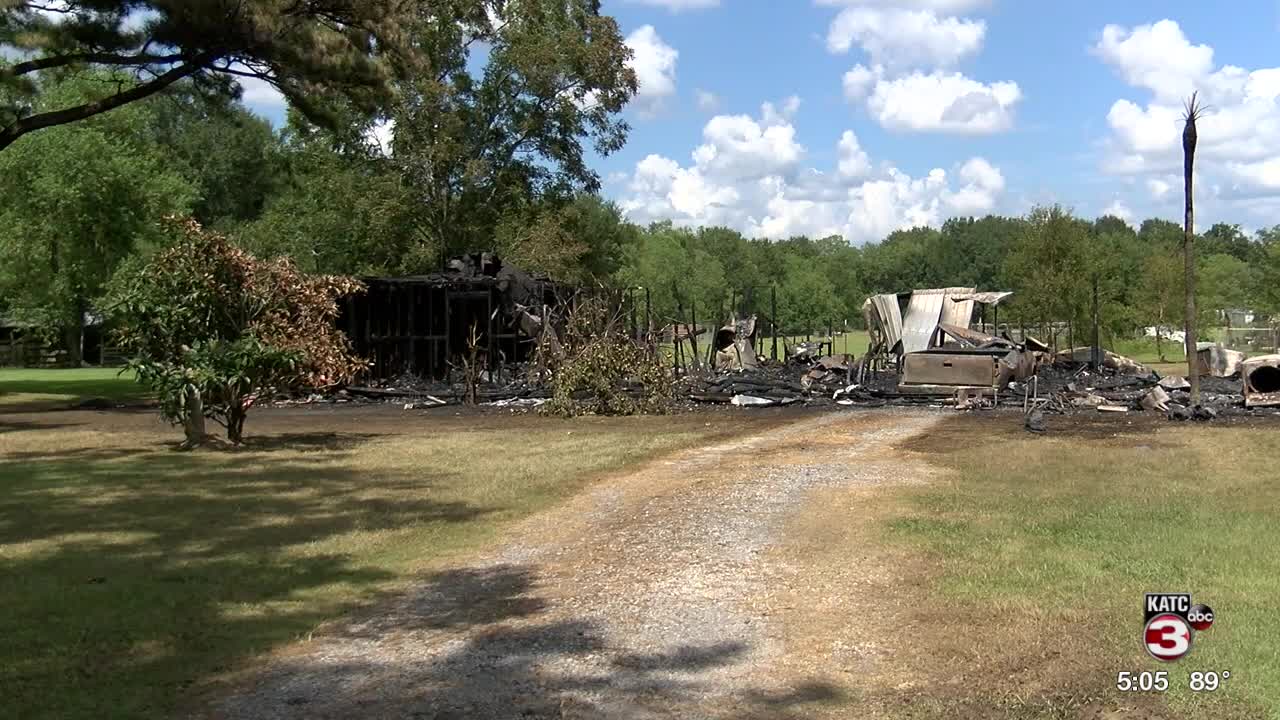 A disabled veteran and his family are now in need of help after a fire destroyed their home. 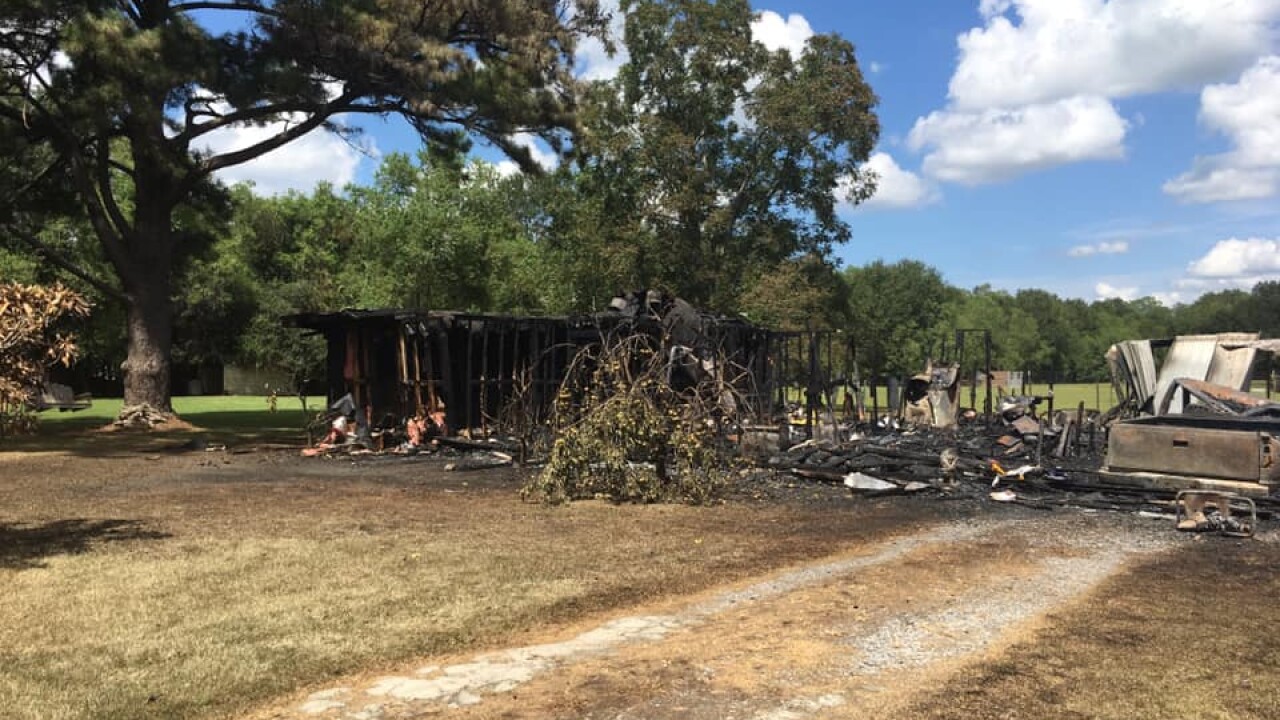 CHURCH POINT — A disabled veteran and his family are now in need of help after a fire destroyed their home.

Murray Cary and his late wife raised their seven children at the home on Noel Road in Church Point.

"We moved into this house when I was 5, so it's almost 50 years we've been here," said Cary's daughter, Tammy Venable.

Now, there's nothing left of the home after the family says lightning struck it Tuesday evening.

"A fire started immediately. [Cary] smelled smoke and tried on his own to put it out," explained Venable. "He did yell for my nephew to get out. [My nephew] got out safely, ran to my brother's house next door, got him, and he broke into the house."

St. Landry Parish Fire District #3, Lawtell and Church Point responded to the fire. The home was completely engulfed by the time firefighters arrived.

"He's hard of hearing, so he has hearing aids, and he didn't hear my nephew holler for him, but he started to smell smoke and he came, looked through the rooms, and he said he didn't see anything," said Venable. "Then, he opened the laundry room door, which is right off the kitchen, [and] he saw flames."

Venable's father and nephew were treated for smoke inhalation and have since been released from the hospital.

She says her family is still in shock over what happened, but they're staying positive moving forward.

"So many people offering to help... calls, friends, family," said Venable. "Small towns... everyone knows everyone. They've been wonderful. We'll get him back set up."