Hundreds donated blood this morning in Lafayette at SLEMCO’s 82nd Annual Meeting. SLEMCO teamed up with Vitalant Blood Services for the blood drive. According to a spokesperson for Vitalant, there is a decline in blood donations during the summer months, so it’s important to remind people there’s always a need for blood. 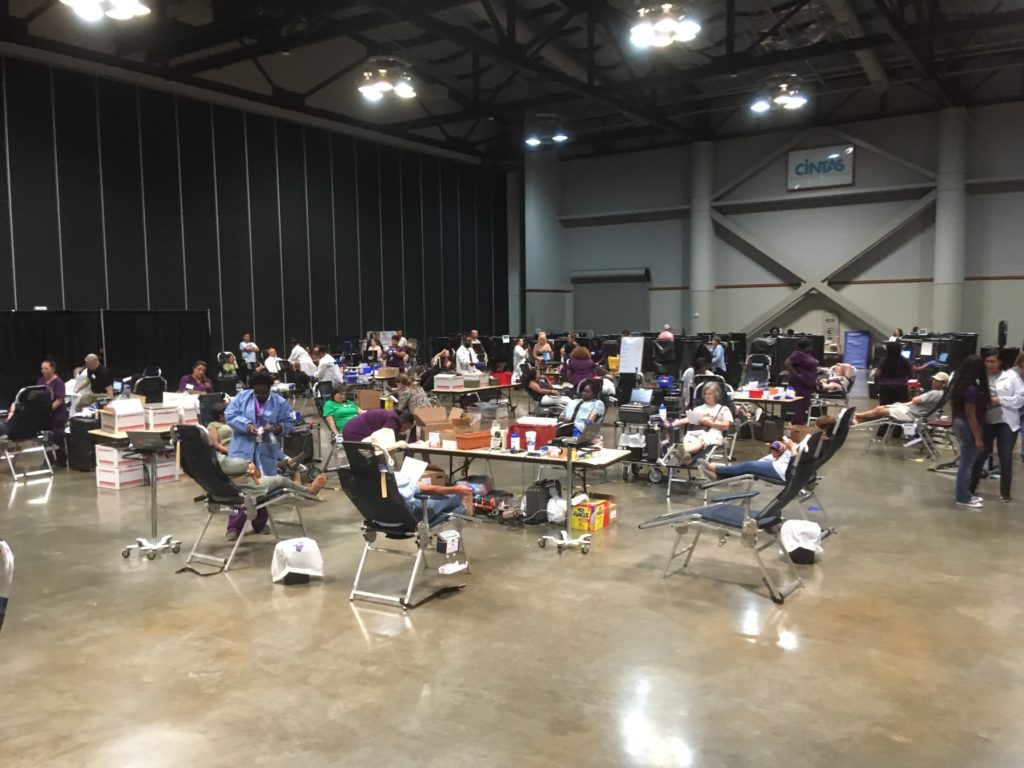 SLEMCO awarded $40,000 in college scholarships to twenty students from across Acadiana who will be attending college this fall.

Lastly, Board President David Simon of Gueydan and Glenn Tamporello, chief executive officer and general manager, addressed the crowd, updating SLEMCO members on major projects the company has been focusing on since the last meeting.